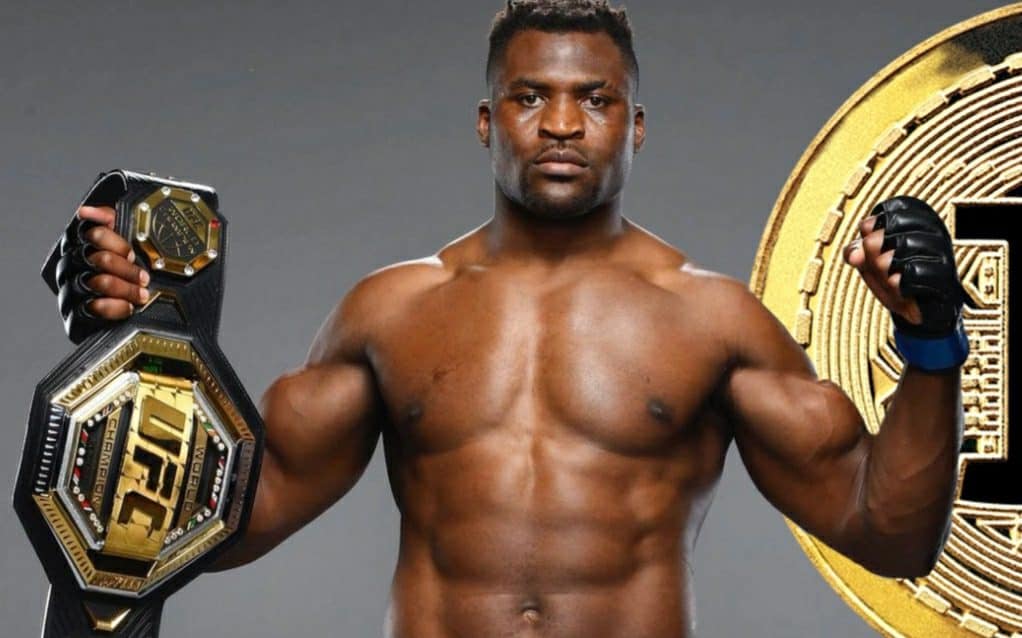 What is Francis Ngannou’s Net Worth? This is something that all the mixed martial art fans have been wondering about lately. Also, these days, Francis has been making headlines for denying the UFC contract. Well, money didn’t seem to be a factor to him.

How much has Francis Ngannou earned so far? If we talk about his fanbase, that’s huge, of course. But, the more concerning thing is his monetary accumulation.

Starting from the basics, Francis Zavier Ngannou is majorly known for competing in the UFC under the heavyweight division. Born on 5 September 1986, Francis is now 36 years old. This mixed martial artist hails from Batie, Cameroon. He is often known as The Predator.

Since 2018, Francis Ngannou has been associated with Xtreme Couture. When it comes to his winning record, it’s 17/20. Don’t you think it’s amazing?

Well, Francis Ngannou also made a guest appearance on a few television shows. Recently, he appeared on Jackass Forever. Did you watch it?

Coming back to Francis Ngannou’s Net Worth, the mixed martial artist has earned quite a lot from his matches played so far. The additional income comes from the endorsement deals too. No worries! We shall discuss the breakdown shortly.

If you are looking for Francis Ngannou’s Net Worth, here is what we know. 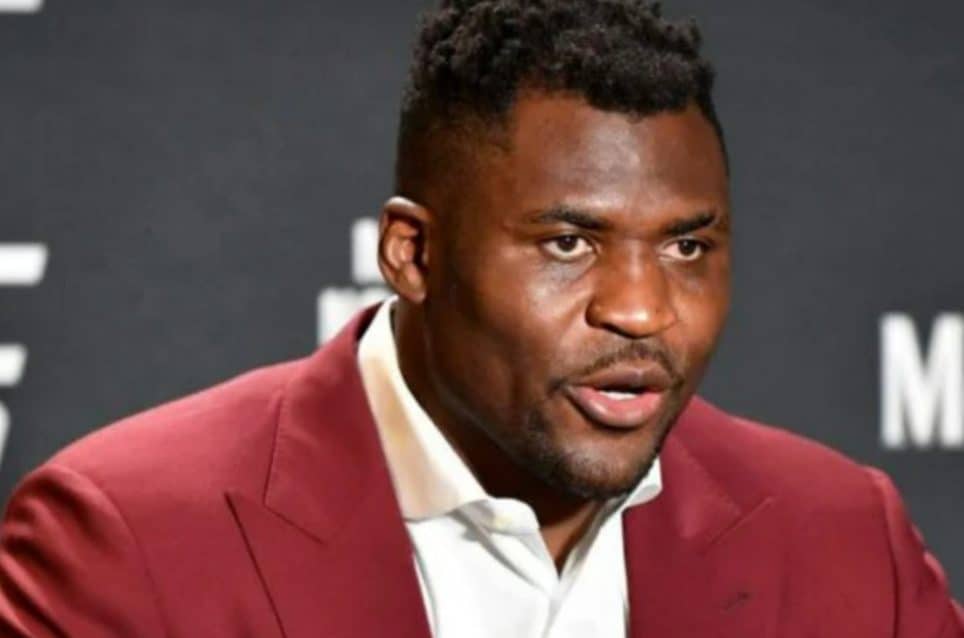 Also Read: Andrew Luck Net Worth: All about the Former American Quarterback’s Earnings

Talking about his monetary earnings, Francis Ngannou’s Net Worth is estimated to be a whopping $4 million. A major portion of his income comes from Francis being a versatile mixed martial artist.

Despite being so successful, Francis resigned from UFC. Fans have been wondering- why? If he didn’t leave UFC, then as per the contract, he would become the highest-paid heavyweight fighter. But he turned it down. Francis Ngannou left it because, according to him, greater opportunities are waiting outside the UFC. Also, he thought that it would have lesser opponents.

Francis Ngannou’s Net Worth also got added up with a lump sum amount for his endorsement deals. Some of those are- Gym King Fight Division, CBD Research Labs, and Cryo Pain Relief. Also some other brands are Reebok, Johnny Legends Car services, Toyo Tires, etc.

To be more specific about his MMA earnings, Francis reportedly made $4,179,500 so far. Once, he fought against Cirly Gane, and it turned out to be his biggest earning match. It was $600,000. Being a UFC Heavyweight Champion, Francis Ngannou used to earn $100,000 from each fight.

As mentioned already, Francis Ngannou’s film and television appearances are also believed to earn him good. The MMA made a cameo appearance in the film, F9, released in 2021. 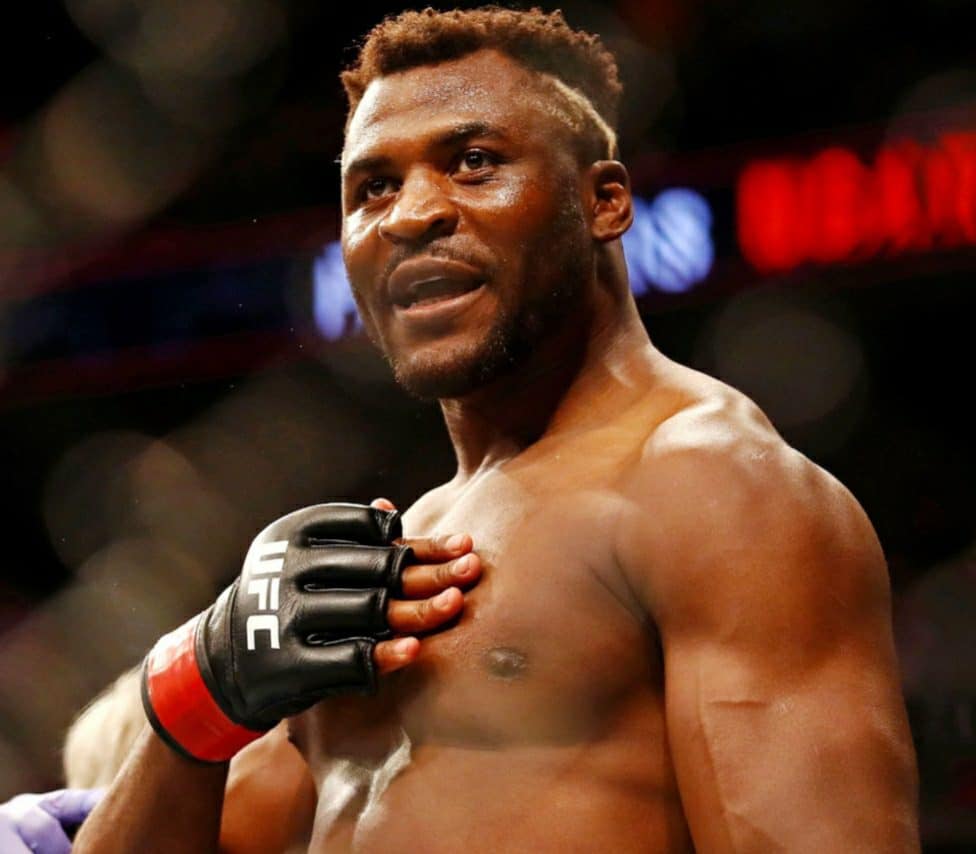 With Francis Ngannou’s Net Worth being so huge, the mixed martial artist invested a huge part in real estate and automobiles.

Francis is found to own a total of seven cars. That includes Rolls Royce as well, with which he also posted a few pictures earlier. Not to forget to mention that Francis also invested his money in bikes. However, not the specific details are not known but will be updated soon.

Talking about his house, Francis Ngannou lives in Las Vegas, Nevada. When he was young, he wanted to pursue a career in architecture. So, now that he has earned enough money, Francis has been working to build his dream home, to have a better and clear view of it. Even though the price value of the house is not disclosed yet, it’s luxurious from both in and out.

The house reportedly covers a huge area. Francis has a special spot at his home. We are unsure if he has purchased any other house.

Best Wishes to Francis Ngannou for the upcoming days of his life. You may give Francis a following on his Instagram account for more updates.