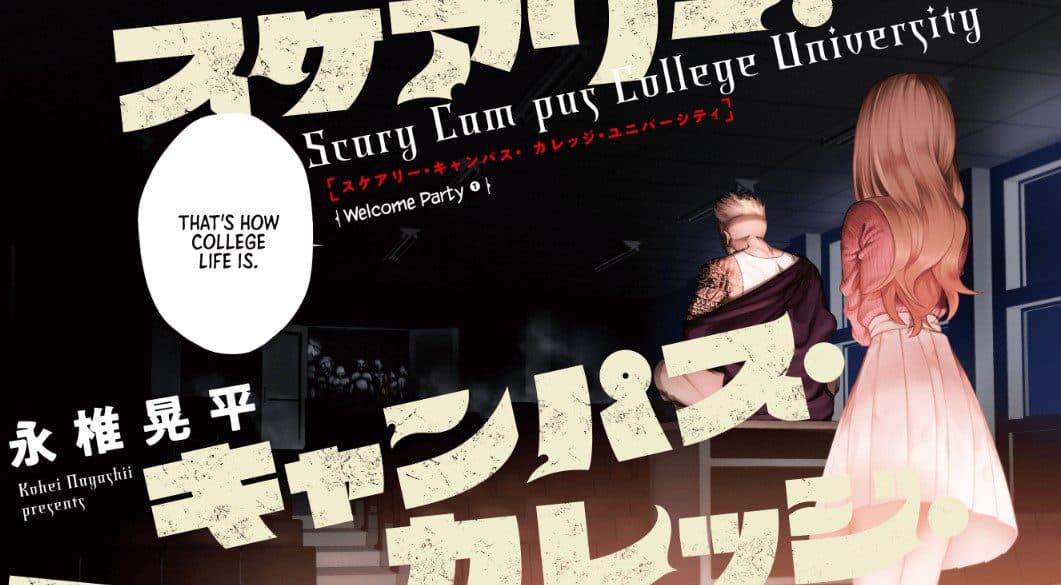 If you are into supernatural things, ghosts, spirits, and all that stuff, then this manga should be your choice to the present date. Along with darkness, it follows little humor in his package. Scary Campus College University has completed 20 chapters now, which is concluded in 2 volumes, with the 3rd ongoing. The manga comes under the genre of Drama, Horror, Mystery, School life, Seinen, Supernatural, Erotica, and also Sexual violence too. Serialization is done by Young Magazine (Weekly) with the theme of an Adult Cast.

The author and artist are the same people which is Nagashii, Kouhei, who has written and illustrated other articles too in his pocket, namely Misaki no Onegai, Houkago Sword Club, Kemono no Roku-ban, Hoshino, Me wo Tsubutte with ratings of average between 6 and 7 pointers. Scary Campus College University has a score of 6.71 on MyAnimeList and 7.97 on Mangadex. As chapter 22 is already published, readers are on the wait for the 23.

This manga is a greed-drawn storyline of humans, or we can see students in this one. The plot follows the story of a college fresh year girl called ‘Chigarashi’ and her paranormal trouble. In the 1st chapter, Chigarashi attends his freshman year party at a club that is infamous for giving drugs and taking sexual advantage or assaults from girls, informed by his new friend Kurohiji whom she just met at the party. After getting a pervy offer from a guy, she gets afraid and moves outside, where she meets Fujimiya, a 3rd-year student. 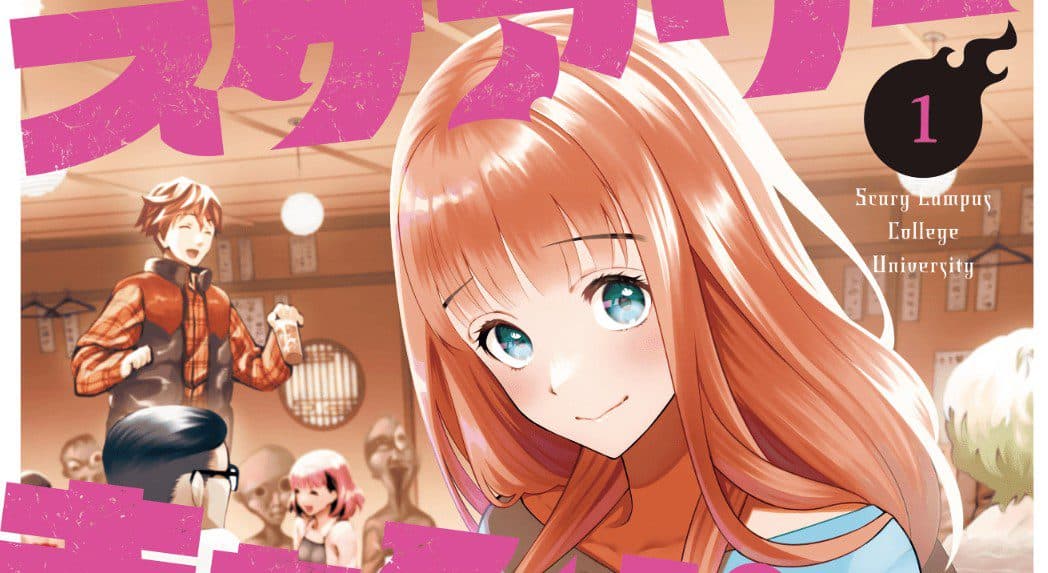 As they were not enjoying the crowd, Fujimiya offered Chigarashi to accompany her in finding a real ghost in some ruins with a ghost-detecting device. There, they don’t find any ghosts, but Chigarashi feels something weird. After returning home tired, she sleeps.

In her sleep, she witnesses herself being molested and raped by a group of naked men. This phenomenon goes on for days. She can’t sleep. One day, a staff observes her condition and sends her to a special man called Makube Kaoru. As you have guessed, he is an exorcist. Now, the continuation of fear begins as each card gots turned and gets connected.

We see both in the room, getting to know that Fujimiya is working here to see the ghost of a woman wearing Kimono. And had read the hotel is famous for being haunted. He wants her to wake him up if she sees any, as he’s always busy and falls asleep after work. Chigarashii feels a little low but agrees with Fujimiya.

Fujimiya wanna feel special by witnessing ghosts, and Chigarashii remembers her experience with them. Both sleeps. Getting conscious to know that she slept long, she wakes up; to see the room in ruins, like a long abandoned apartment with Fujimiya absent.

She sees Tanak-san. She wakes up with a woman watching her (as if it was a dream or something real), just on his face. We and everyone knew they were guests for only one night and would have to work their guts off for meals and stay of 4, 5 days. We see everyone working with Chigarashii, thinking about the previous night’s event to share with Makube.

Scary Campus College University Chapter 23 is all set to be released on the 16th of January, 2023, for English readers. The Chapter is Titled ‘Hot Spring Inn 4.’ It is available in its Official publication, Yanmanga, in British English.

The translation is done by Tanzanite Scans, and they are very good in their work which can be seen while reading, especially with grammar. To keep track of this manga, you can follow along AnimePlanet, Kitsu, MyAnimeList, etc. 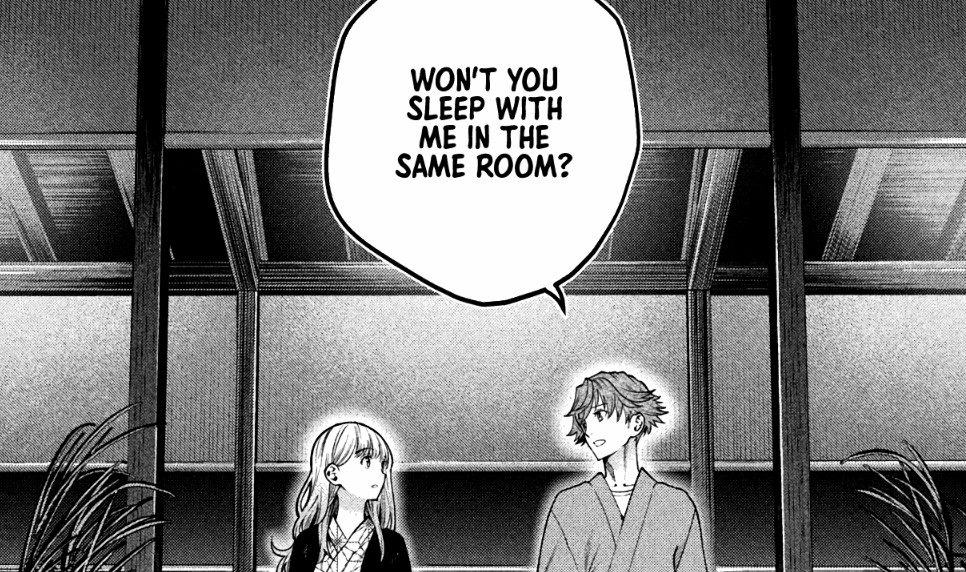 Fujimiya asks Chigarashi to sleep in the same room (Credit-Yanmanga)

You can read Scary Campus College University’s Chapter 21 with the previous chapter on its official publication website, Yanmanga. You will require a subscription for sure, which is given in terms of the form of points, but; you can have a free trial, after which chapter 1,2,3,18,19 is free to read. You can order any new arrivals of manga volumes.

With streaming other publications manga, Yanmanga offers its very original mangas, mostly in the adult category, namely Jura, Karami in Full Bloom My Truth and your Lie, Only YouAre Real, and Synonym. The monthly magazine includes The Prison School, Red Apple, Parallel Paradise, The Fable, The initial D, and so on.

Also Read: How To Read The Beginning After The End Manga?