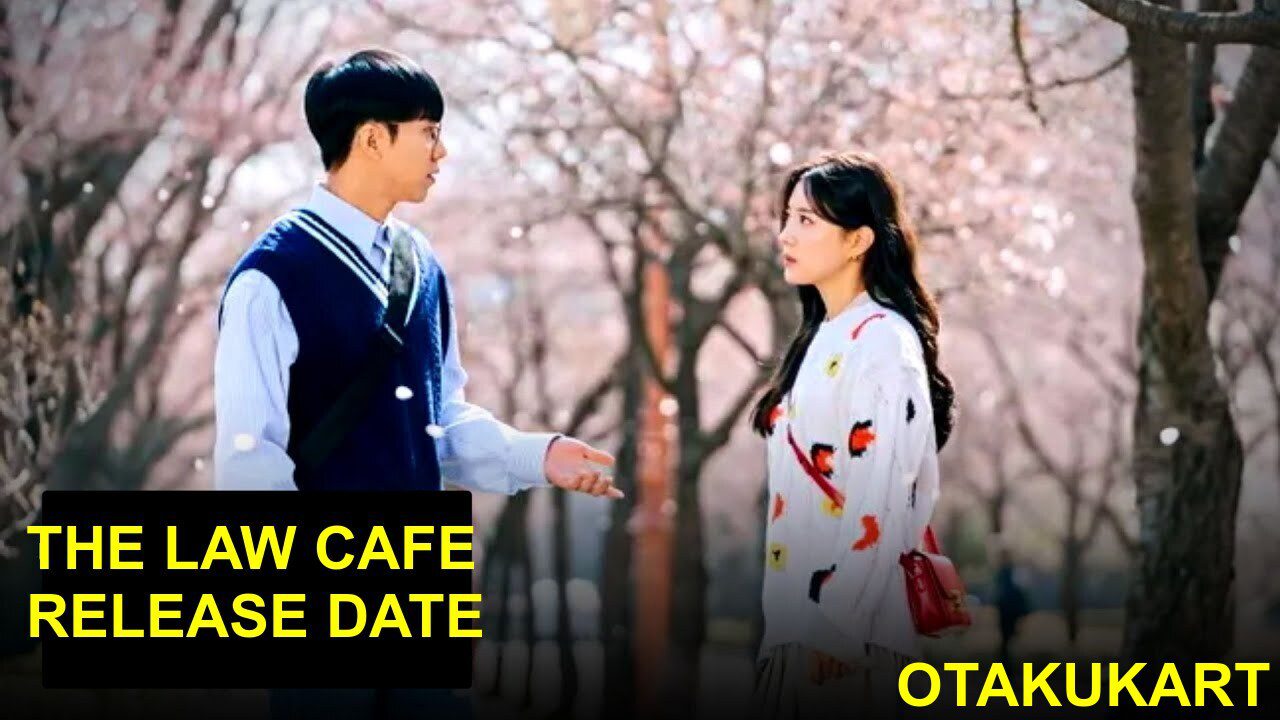 Legal k-dramas have achieved a following across multiple countries. Korea has a knack for delivering nail-biting legal dramas with a tinge of romance and comedy. And we have another legal K-drama waiting to hit our screens and entertain us. We are talking about The Law Cafe. This drama’s plot centers on Kim Jung-Ho, a knowledgeable man. Due to the corruption issue involving his father, he left his position as a prosecutor.

Since then, he has been unemployed. He owns a building and resides there on the rooftop while surviving on the rent he receives from renting the rooms. Kim Jung-Ho and Kim Yoo-Ri are close friends. They have been in contact since high school, or roughly 17 years ago. Kim Jung-Ho has long harbored feelings for Kim Yoo-Ri. Kim Yoo-Ri is a pretty and intelligent woman who believes in justice.

A prominent law firm employs Kim Yoo-Ri as an attorney, but she decides to leave one day. She has decided to remain unmarried for the rest of her life due to a bad romantic relationship experience. She subsequently launches “Law Cafe” in Kim Jung’s building. This cafe aims to offer both legal counseling and coffee. Anyone is welcome to drop by to have a coffee or receive legal advice. The story has left viewers intrigued and wondering when The Law Cafe will be released. 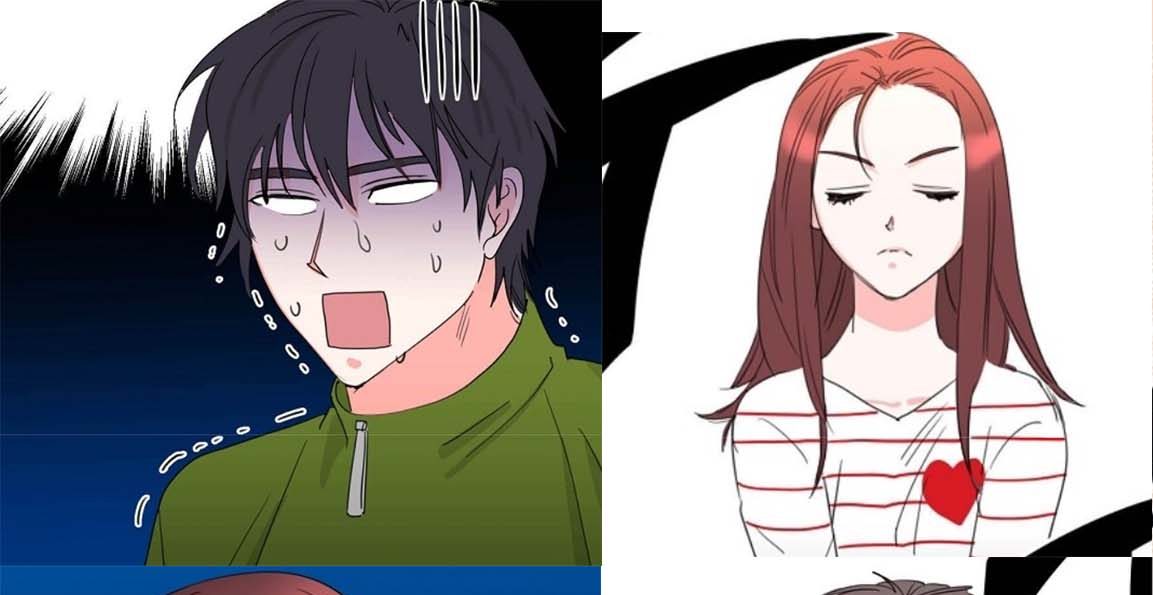 The Law Cafe takes inspiration from a webtoon

In the trailer, we see the leads had a romantic relationship while in school. Also evident is Jung-Ho’s transformation from a somewhat timid student to a confident and laid-back adult. On the other hand, Yu-Ri has become ruder, perhaps due to a failed love relationship in the past. The leads will, however, also engage in some entertaining disagreements and quips. The hero appears to be done with his ex-girlfriend’s borderline psychotic behavior, but after she opens The Law Cafe in Jung-Ho’s building, events start to take a turn, leaving our hero uncertain of his feelings for Yu-Ri. Additionally, we witness Jung-Ho struggling to win a legal battle in court.

The Trailer for The Law Cafe

Let us tell you that the webcomic named “Beobdaero Saranghara,” created by No Seung-A and Il-Ri, is the tv show’s inspiration. The humor and legal elements of the show will undoubtedly draw viewers in because these two elements work well together in a K-drama. The show will become more captivating as we see the leads solve cases while becoming closer and rekindling their love. The webcomic made its debut in 2019 and ran through 2020, earning millions of clicks. The trailer has convinced us to add this to our watchlist asap.

The main cast includes Lee Seung-gi, who will be seen as a prosecutor. While his name is Kim Jung-Ho, his close ones call him the Monster Genius. We have seen Lee in the record-breaking viewership show Mouse recently. Currently, he is the proprietor of a building that runs a law firm and a cafe. Kim Yu-Ri, a stunning attorney with a slightly eccentric demeanor, will be portrayed by Lee Se-Young. Kim Yu-Ri decides to start The Law Cafe at the building. 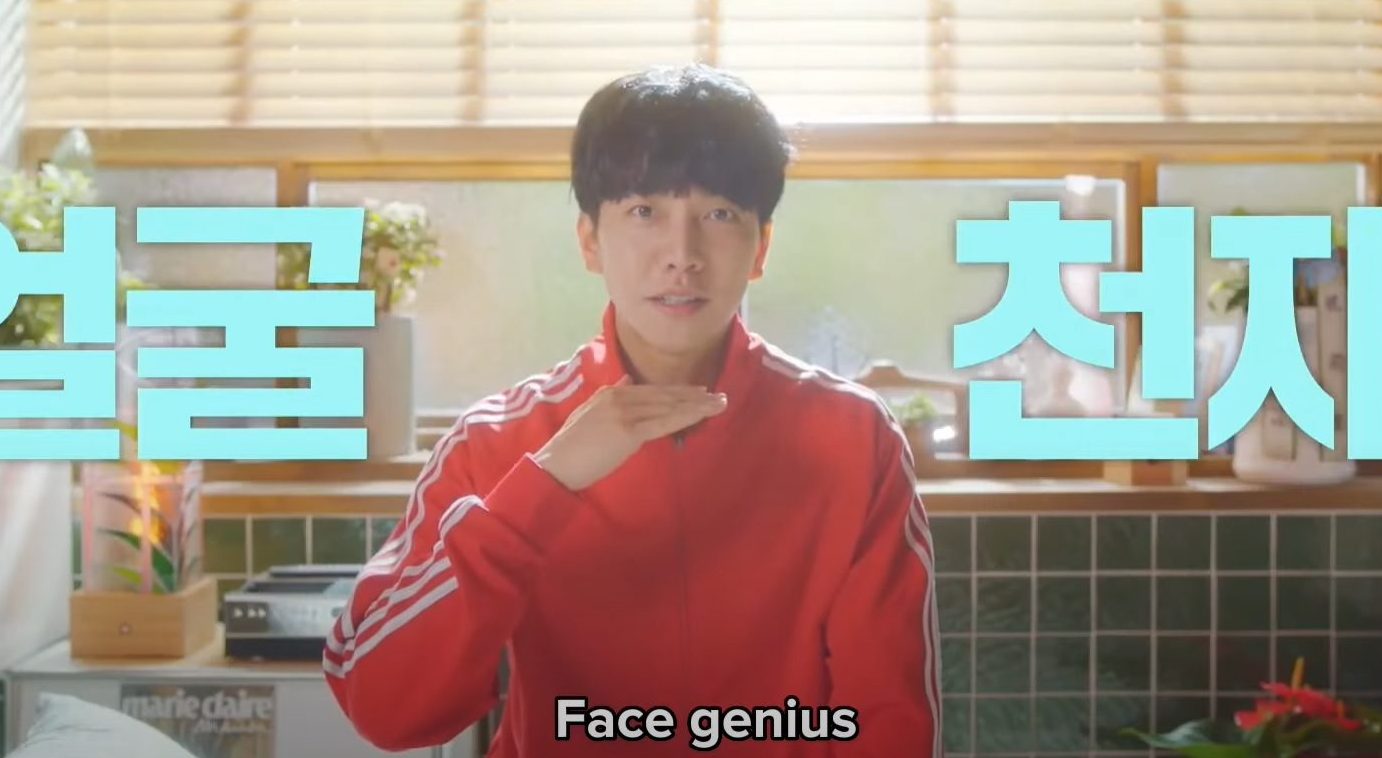 We’ll also get to know the family residing in the Eun-Ha Building. Park Woo-Jin, Jeong-cousin Ho’s director of the Barun Mental Health Clinic, will be played by Kim Nam-hee. Ahn Dong-goo will portray Seo Eun-Kang, a charming barista who works at the cafe. Kim Do-Hoon will essay the role of Bae Joon, a law school dropout with a part-time job at Law Cafe. Jang Hye-Jin, the proprietor of a cheery store across the street from the Eun-Ha building, will be played by Kim Cheon-Daek. Baek Hyun-Joo will be portrayed as Mrs. Cho, who is always the most diplomatic person in the neighborhood. 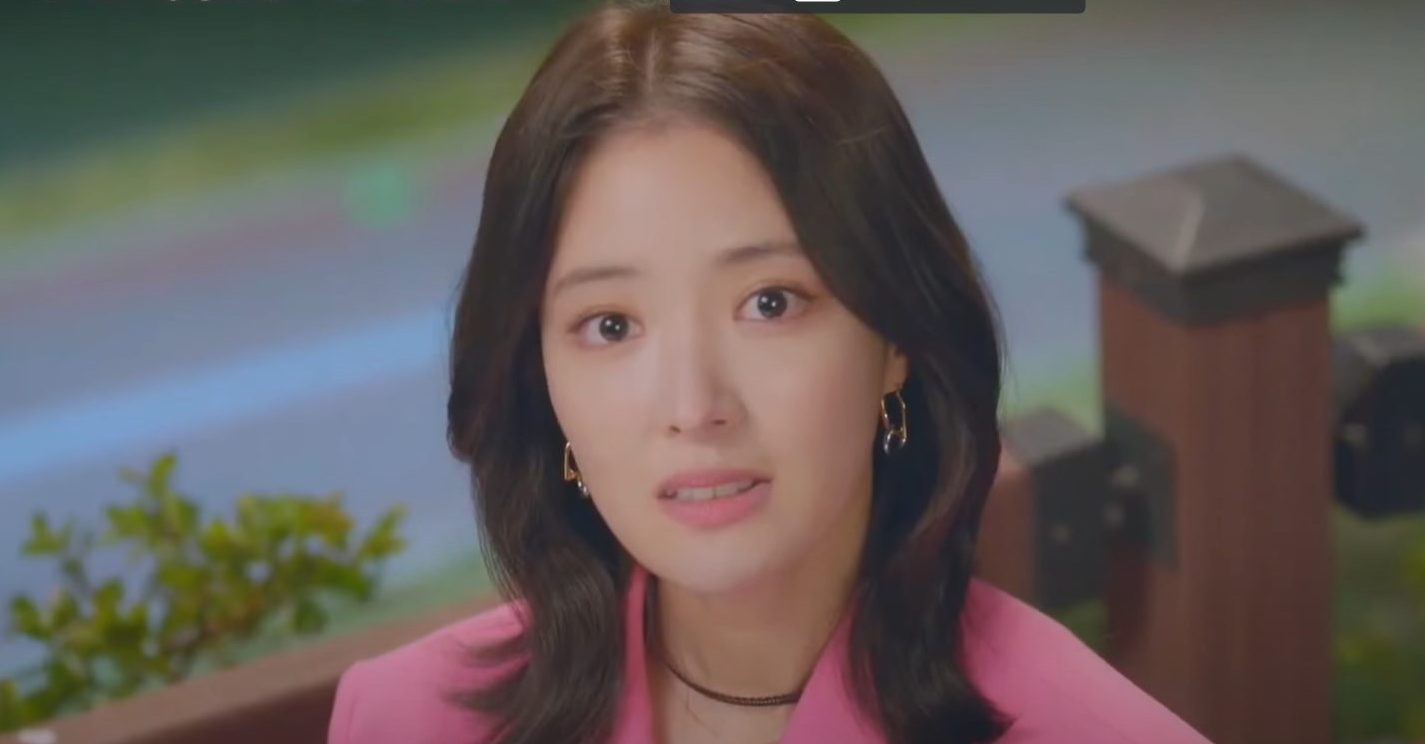 The show will be available for watching on Viki. Fans can subscribe to Viki for USD 4.99 per month, but you are free to try their 7-day trial before buying the subscription. The 16-episode show will release new episodes every Monday and Tuesday at 9:50 PM KST.

You can also view the show on ‘Viu’ for free. So, keep your calendars updated, and don’t forget to watch The Law Cafe.