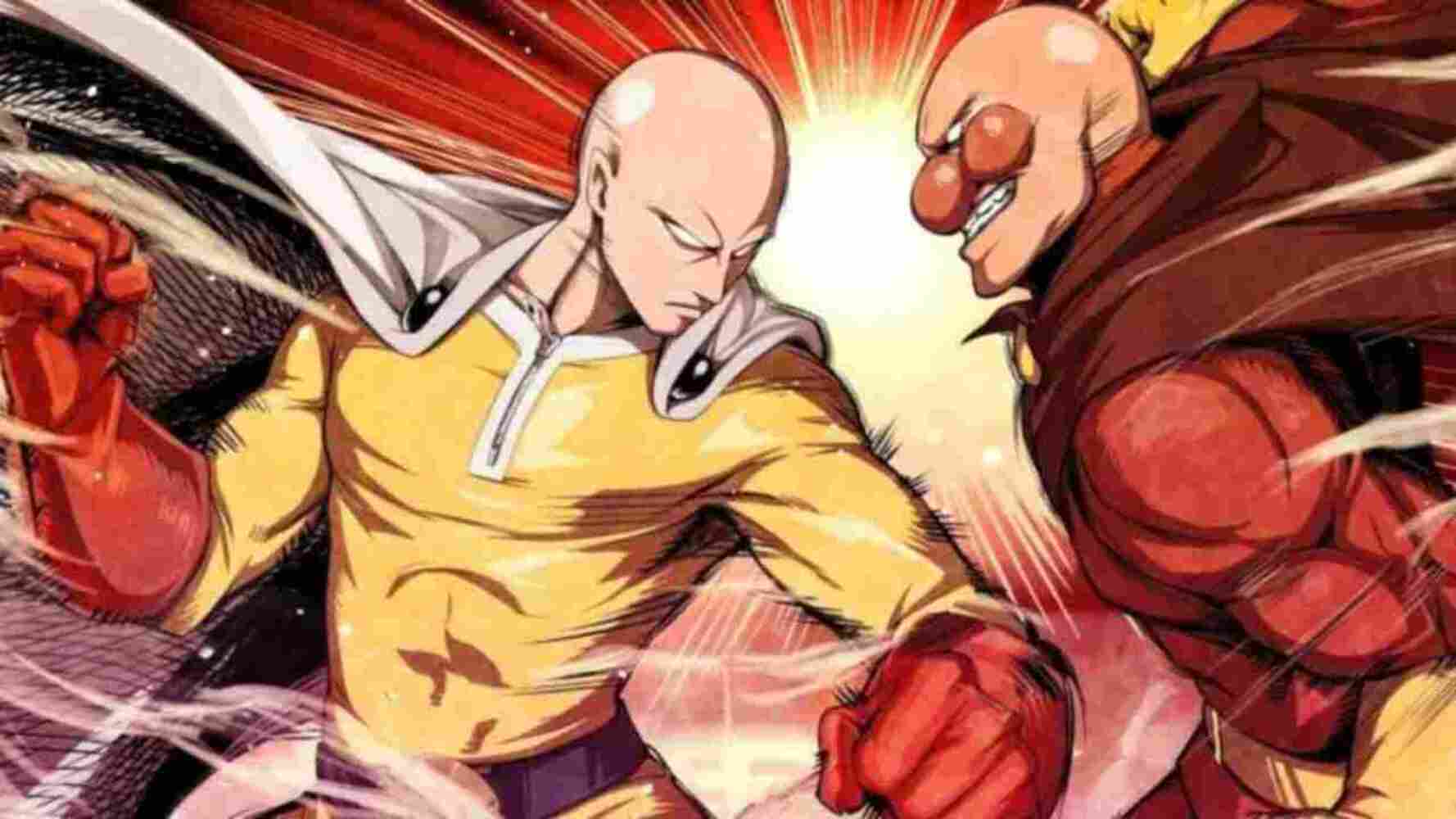 The One Punch Man fans have one more good thing to look forward to is no doubt that One Punch Man is among the greatest shonen anime and manga of the twenty-first century. It offers some of the most visually stunning fight scenes ever created and possesses a high level of character writing and art. As Murata nears Chapter 169, he will update his followers on developments in the chapter. His Twitter account is among the most popular manga accounts there. In this article, we will see the One Punch Man Chapter 169 release date.

This chapter of One Punch Man concludes the battle between Saitama and Garou. Both of them have already been pushed a great deal in the battle. However, Saitama prevails. Let’s see a recap of the One Punch Man Chapter 168, chapter 169 Spoilers & Speculations, and the release date of chapter 169.

One Punch Man will revisit the circumstances surrounding Garou’s death in Chapter 23. The excursion will be centered on the aftermath of Absolute Evil’s demise. The Cosmic Awakened Garou has been subdued by Saitama. Genos and his master have now met for the last time after Saitama and Garou used “My Fist” to reverse all events.  Garou’s death is meant to bring Blast and Bang to their knees in One Punch Man Chapter 169. Murata also plans to bring more battles and concerts to the Monster Associationarc.

In the latest chapter, Garou awakens the power of Gods and forces Saitama to reveal his true self. Using the “Copycat” trick, Garou copies Saitama’s moves and scores some punches. Despite Saitama’s ability to match Garou’s power, Saitama grows stronger with time. Although he snatched God’s power from Saitama, Garou can accept the fact that this bald monster can’t be defeated with just his powers. Saitama is only concerned with losing his clothes in this chapter. 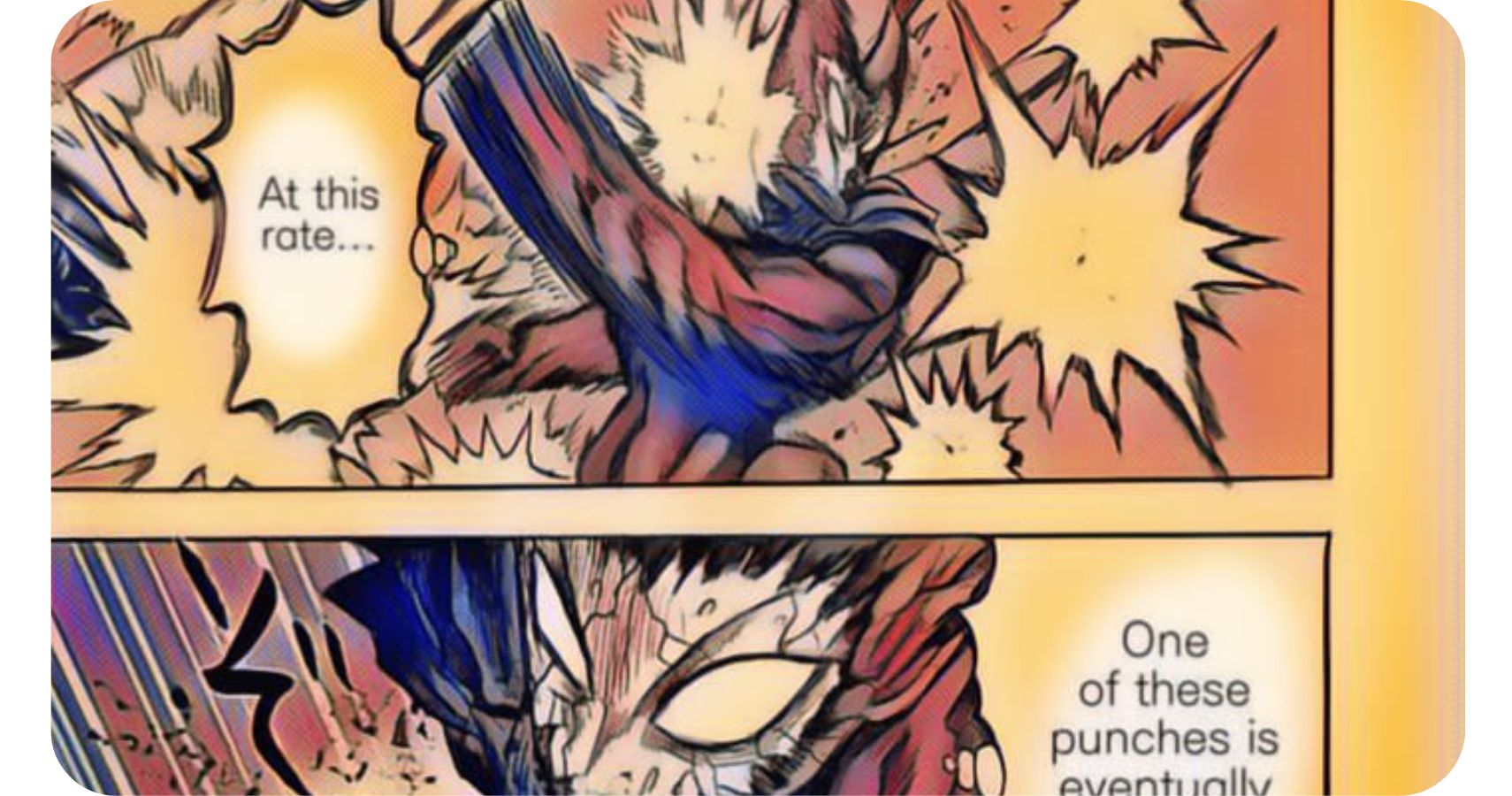 In One Punch Man Chapter 168, Saitama’s sneeze was shocking. It was powerful enough to kill Jupiter. Garou can dodge Saitama’s “Serious Sneeze” attack. Nevertheless, when it comes to finding a way to escape the fate awaiting him, it is time for the Hero Hunter to surrender. To Garou’s delight, Saitama follows him. Saitama vomits after suffering a stomachache. This gave Garou the momentum to catch Saitama. Yes, Saitama’s sneeze was the key element to the ending of this chapter.

After defeating Garou, Saitama returns to Earth. But he refuses the Hero Hunter. Garou then sees Tareo lying on the ground, lifeless, and recognizes that this is the person he tried to save. Saitama’s return triggers the “Ominous Future.” The Hero Hunter asks for Saitama’s movements, which sends Saitama back in time. To defeat Garou, Saitama strikes quickly and scores a devastating blow on Garou’s face when Genos and other heroes are still alive, and Garou has just received God’s power.

While it’s difficult to understand the time-travel aspect of Saitama’s time travel, let’s just say it created a new timeline, where Saitama defeats Garou before the Hero Hunter causes radiation to kill countless people. However, Saitama doesn’t remember time travel or his encounter with Garou on Jupiter’s moon. 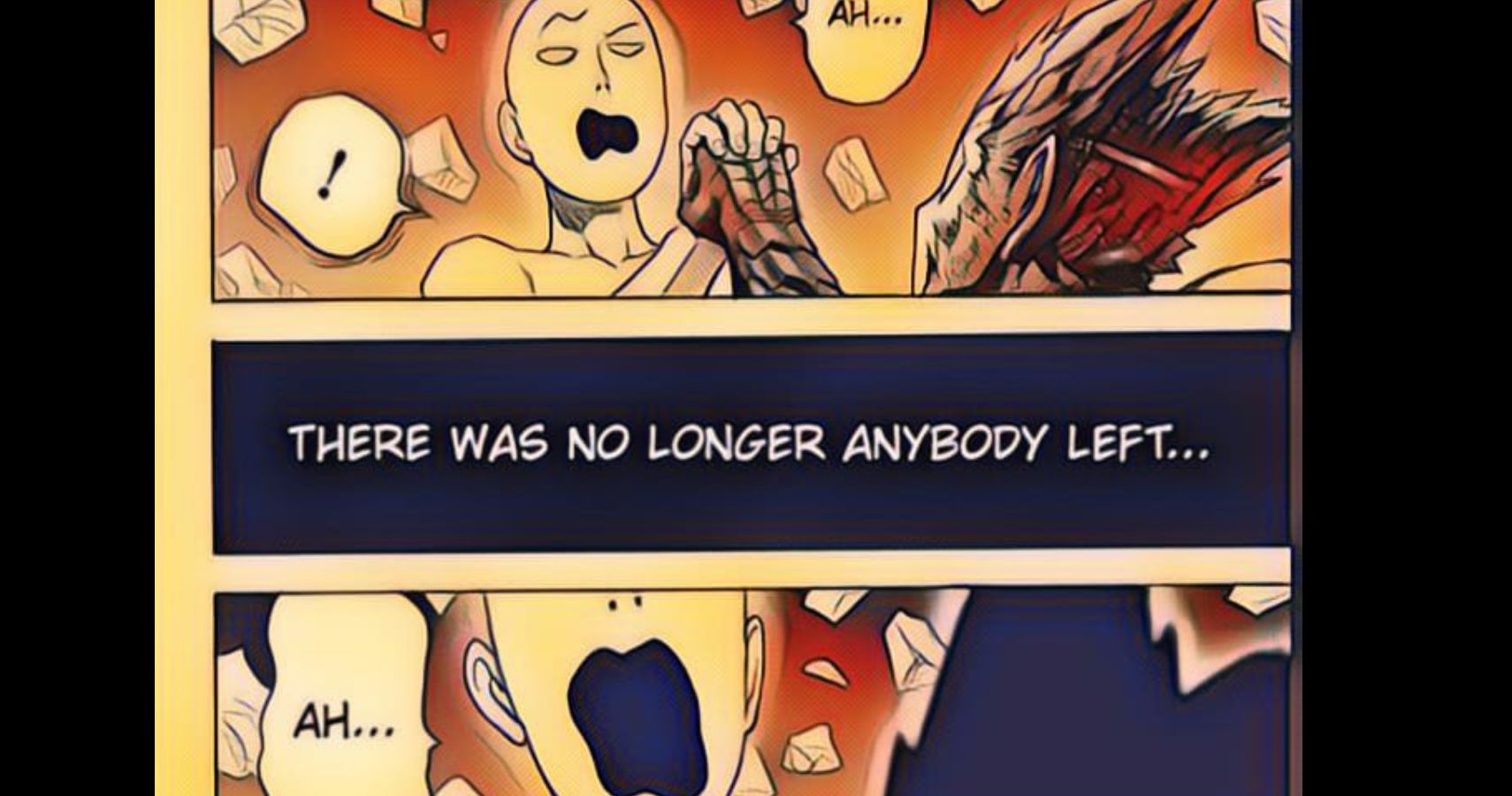 More About One Punch Man

The uninteresting Saitama has a peculiar hobby: he is a hero. After three years of hard training, he has grown to the point that no adversary can touch him. Nevertheless, all the training he underwent has led to a sad unintended consequence: Saitama is not pleased with the struggle anymore because he finds it boring. 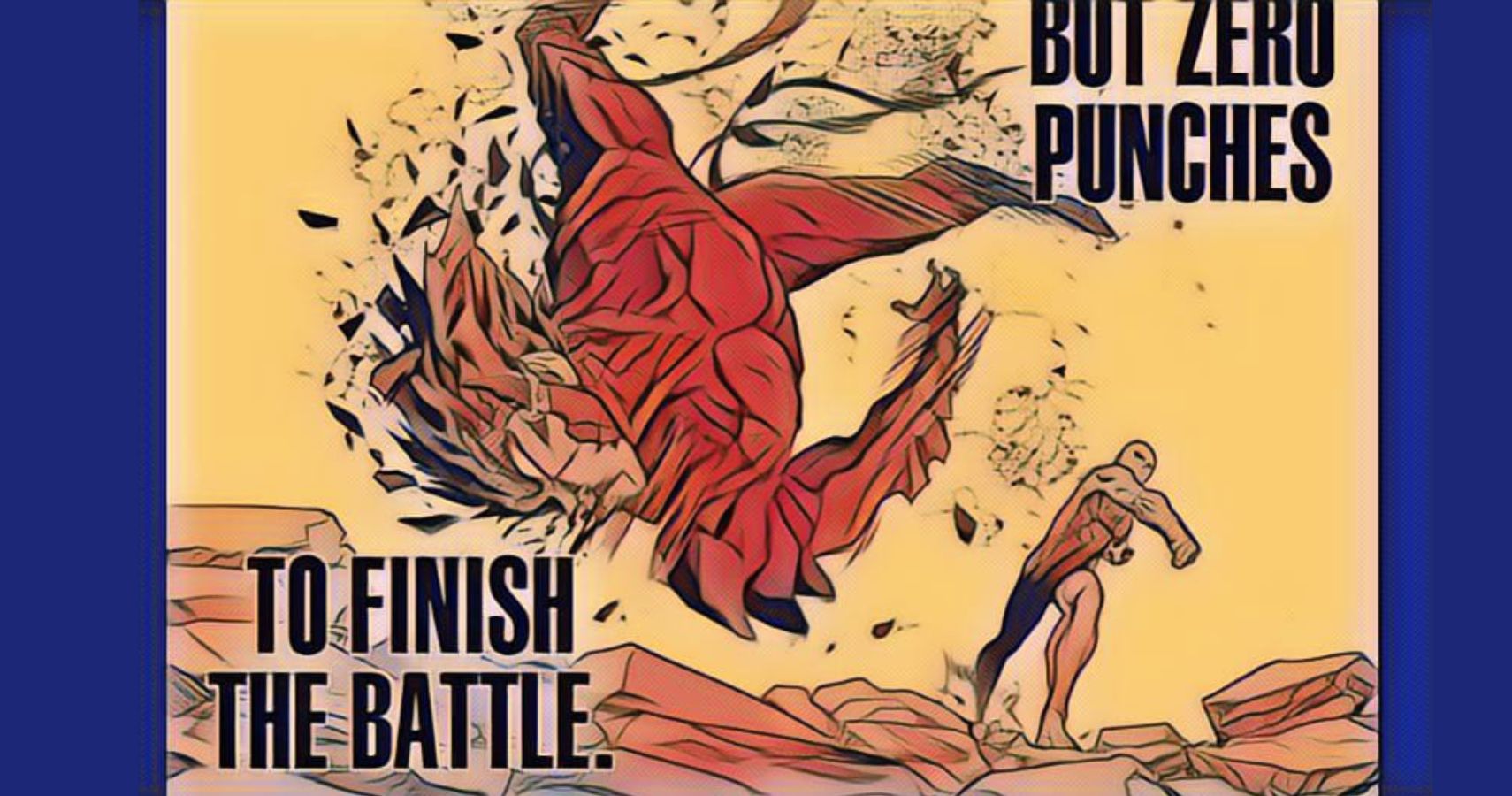 When Genos, a young cyborg, arrives and declares that he is interested in becoming a disciple of Saitama, she readily accepts. Genos suggests that they join the association of Heroes so that they can become certified Heroes, and Saitama, who is aware of her identity, readily accepts. It is thus that One Punch Man begins, an action-comedy about an unusual character seeking to relive the thrill he previously felt by battling powerful opponents.

Where to Read One Punch Man Chapter 169?

Fans can read One Punch Man Chapter 168 on Viz when it is released, and you can also read previous chapters.