Sailing fans! Welcome back to the Mediterranean Sea! Yes, it’s time for Below Deck Mediterranean season 7 episode 2. It’s also time to make a clean break. That implies a new location on Malta, a tiny island. Right off Sicily’s coast. M/Y Home replaces Lady Michelle as a new vessel. Captain Sandy Yawn will have a brand-new crew to micromanage.

The turnover is positive in some respects. Two years have passed since Kate Chastain, and Hannah Ferrier abruptly left the Below Deck world. The show still hasn’t recovered from the departures of the two chief stewards. Katie Flood would be a fantastic, long-term replacement for Hannah as the face of Below Deck Med because we really enjoyed her in the previous season. However, we now have a ton of unfamiliar names to learn. Ready? Let’s begin!

Anchors up! Let’s Sail away!

This season, we have a nearly entirely new crew in addition to a new boat. Captain Sandy is the only recognizable face we see most of the hour. Which many fans still consider being subpar. At least we won’t have to put up with Malia White this year? (Sandy tells us that during filming, the despised bosun was serving as the chief officer of another boat. However, the recent press controversy over Bravo not paying Below Deck crew members the same as Housewives may have contributed to her absence.

We now have a flurry of new faces, including two that resemble one another almost exactly. This year, M/Y Home’s galley will be overseen by brand-new chef Dave White. In many ways, chief stew Natasha Webb and stew Natalya Scudder are twins. That means it won’t be unclear throughout the entire season. Kyle Viljoen, a male stew, completes the interior as Natalya’s co-second stew. There is no hierarchy here! After Malia left, Captain Sandy’s hired Raygan Tyler as a replacement for the female bosun. She currently only has Jason Gaskell on board as a deckhand. The others, one of whom is a familiar face, are still quarantined for an additional day.

It becomes clear right away that Chef Dave and Natasha are acquainted. And their flirting already has echoes of the covert romance that Malia and Chef Adam Glick had in Season 2. Or Adam and Jenna MacGillivray from Below Deck Sailing Yacht’s first season. However, they’re not even attempting to conceal it! Unless they are? They acknowledge that they recently finished a month-long project together on another boat. However, when they are alone, their relationship may be more intense than they let on to the rest of the team.

One cabin must be coed when there is an uneven ratio of men to women. And Natasha arranges things so that she and Dave will live together for the duration of the season. Interesting. They already have a habit of bringing each other coffee in the morning, and they can get a little touchy in the galley when they’re “just friends.” By the episode’s end, Kyle asks his new chief stew how long she’s been dating the chef, and Natasha refuses to answer. But later that evening, in private, she queries Chef Dave about his carnal desires.

At first glance, most of the crew appear to be fairly competent, but Raygan stands out as the one exception. As the first charter begins, her department is already at a disadvantage because of the quarantine and the loss of two deckhands. However, she does nothing to improve the situation. The female bosun comes across as dispersed, disjointed, and—worst of all—lazy. She delegated everything, and I mean everything, to poor Jason instead of putting in the extra effort. While she takes smoke breaks and declines to carry the guests’ luggage because it’s “too heavy,” he is working alone to keep the deck team afloat. By lunchtime, Jason is tired of serving as Raygan’s pack mule and scolds her in the galley.

When you think things can’t get any worse, Raygan also manages to enrage the co-primary. When the primary complains to Kyle, Captain Sandy is eventually brought in to mediate the situation. However, it’s too late; the primary is furious and blatantly identifies Raygan as his “enemy.” Great start, Bosun! 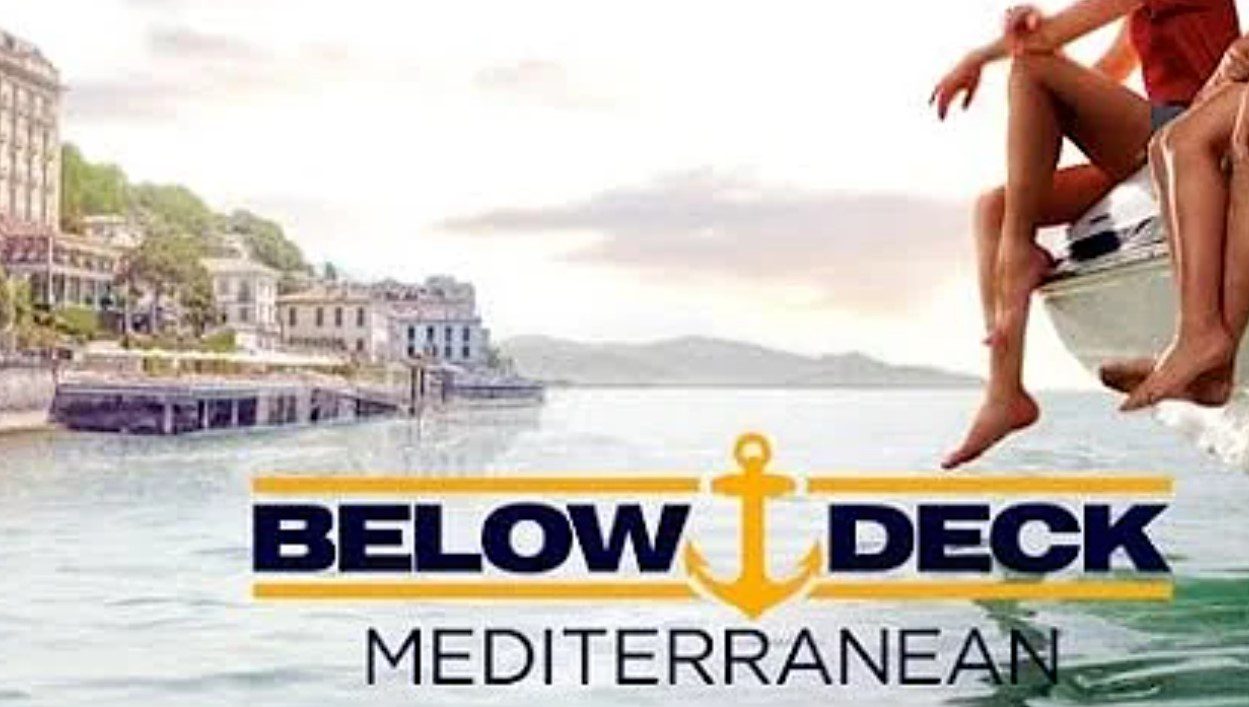 Where To Watch Below Deck Mediterranean?

If you want to join the crew of this yacht, and tour the Mediterranean from the comfort of your home, tune in to Bravo on Mondays at 20:00 hrs, Eastern Time, United States. If you wish to stream the show, you can do it from Peacock Premium, Sling, Fubo TV, Apple iTunes, DirecTV, the Bravo App and its website, Tubi and Spectrum on Demand. Lastly, you can purchase the show from Apple iTunes, Vudu Fandango, the Microsoft Store, and Google Play.

Below Deck Mediterranean Season 7 Episode 2 will release on Monday, July 18, 2022, at 20:00 hrs, Eastern Time, United States on Bravo. With this, we conclude our coverage of this topic here at Otakukart. Thanks for your attention. Happy streaming and see you next week with another recap of Below Deck Mediterranean!