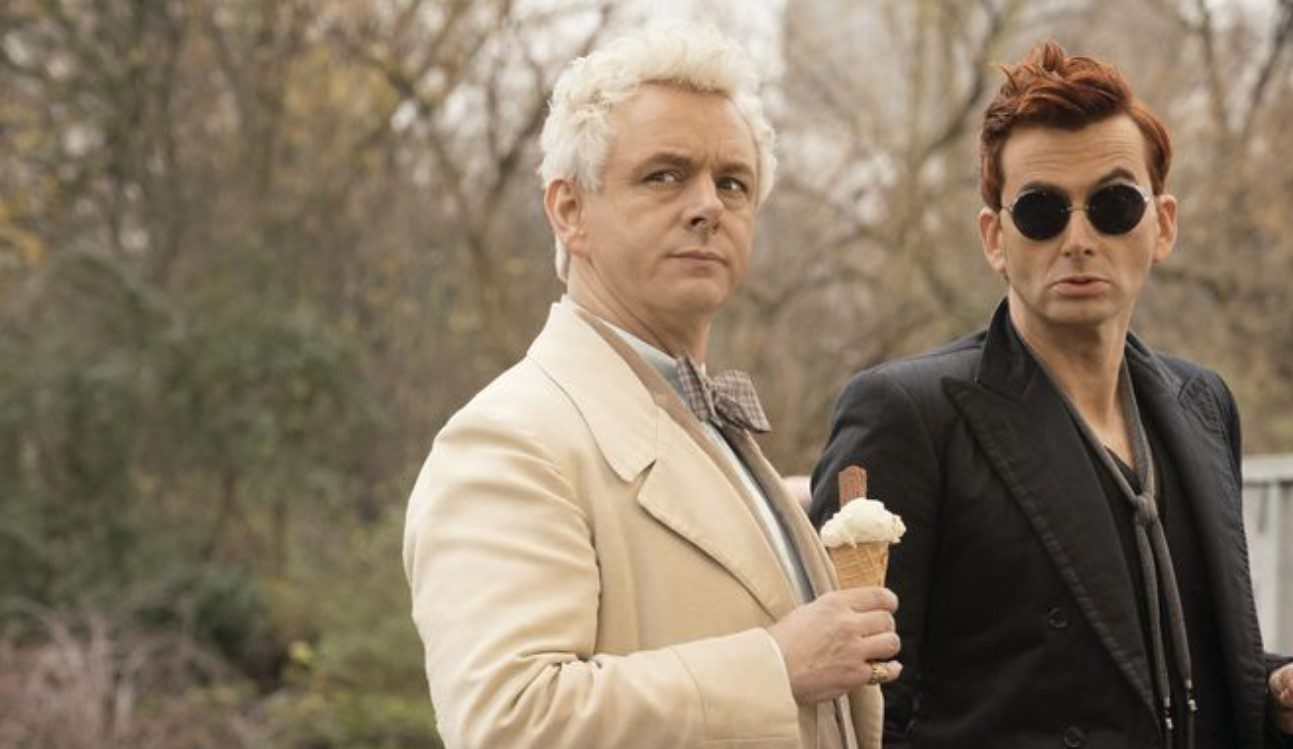 The fantasy drama “Good Omens” is based on the 1990 book of the same name by Terry Pratchett and Neil Gaiman, and it follows the exploits of a demon and an angel on Earth. Aziraphale is an angel who represents heaven and serves God, whereas Crowley is a demon who serves Satan. They both serve as ambassadors on this planet. It’s the final battle between good and evil, heaven and hell, with the advent of the antichrist and the approaching end of the world.

The first season is an eclectic collection of a mysterious magical world of good and evil with a dash of wittiness we didn’t know we needed! With only six episodes, it is clear that the Amazon original left fans wanting more. So, this is all we currently know about Season 2. So, without further ado, let’s explore what Good Omens has in store for us for the next installment. Let’s begin! 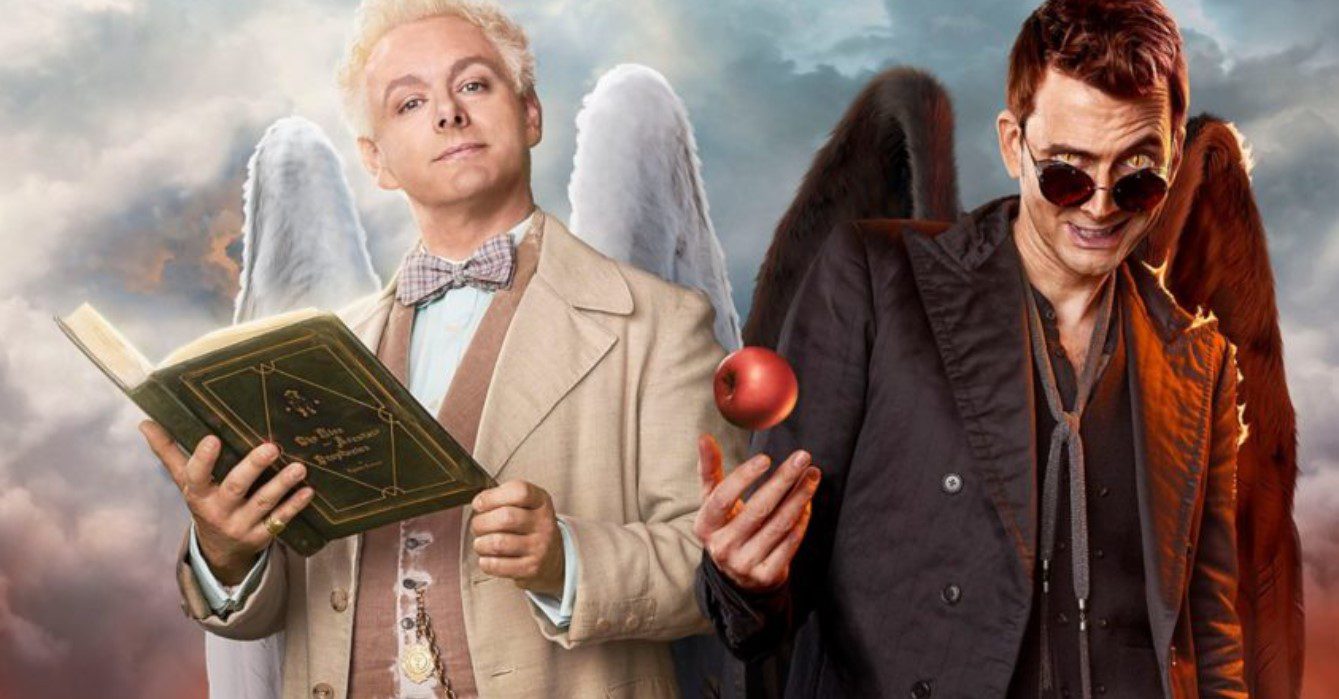 This series is confirmed to return!

We get to see the good and evil, Crowley (played by David Tennant) and Aziraphale (played by Michael Sheen), assuming control of Earth in Season 1. They are both eventually kidnapped by the armies of Heaven and Hell and put on trial for treason. Crowley is ordered to take a holy bath, and Aziraphale is required to step into a pillar of hellfire before their masters swiftly sentence them to death.

The respective masters are dissatisfied that the lack of an anti-Christ will delay the coming conflict between good and evil. They both survive this attempt, though it fails. Later, it is discovered that Crowley and Aziraphale obtained a piece of paper that had been blown out of Agnes Nutter’s prophecy book. They avoid harm by exchanging faces thanks to their abilities. The two toast each other as the series comes to a close. While Season 1 focuses on the present, a second season, if it were to be produced, might lean more toward telling the origin story.

Is There A Trailer For Good Omens?

There’s no trailer, teaser, or featurette available yet. But as soon as something pops up, we’ll let you know! Considering that the premiere date is a little far away, it might a while before Amazon decides to drop a few teasers and trailers. But rest assured that as soon as they do, we will be ready for that and we will be letting you know. Moreover, the season has already finished filming, and is currently in post-production. So, the wait might be a little less longer that you might actually think. Be sure to check out our site for future updates!

Where To Watch Good Omens?

Like the first season, Good Omens season 2 will be available to watch on the streaming service Amazon Prime Video. So far, it is looking to be an exclusive for the streamer, so if you want to watch the iconic and unlikely otherworldly duo, be sure to renew your subscriptions. However, if you are in the UK it may be coming to the BBC so keep your fingers crossed.

We can expect the dynamic duo to return, with David Tennant playing Crowley and Michael Sheen portraying Aziraphale, even though the new season would entirely depend on the plot and direction the series will take. The two are said to have known each other for a very long time and enjoyed working together in a fantasy setting, to put it mildly. Ned Dennehy will play Hastur, Anna Maxwell Martin will play Beelzebub, Doon Mackichan will play Archangel Michael, Frances McDormand will voice God, and Jon Hamm as the Archangel Gabriel are some additional returning actors.

Good and Evil will meet again

Good Omens will release on May 26, 2023. Firstly, the season will consist of six episodes and every episode will air on Friday nights. With this last bit of information, we conclude our coverage of this upcoming Amazon Prime Video series here at Otakukart. Thanks for reading our article and please keep browsing through our website for more entertainment information. Happy streaming and see you soon!