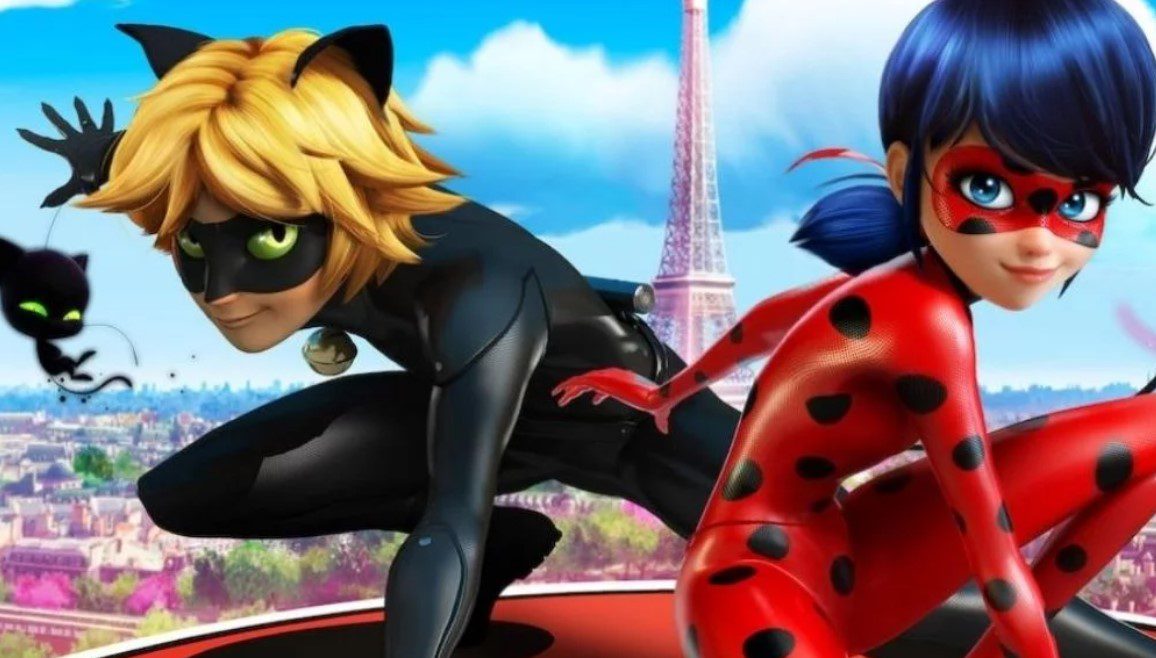 Where To Watch Miraculous Ladybug Season 5?

Two teenagers from Paris are the subjects of the animated teen tale Miraculous Ladybug. Teenagers Marinette Dupain-Cheng and Adrien Agreste transform into Ladybug and Cat Noir to defend the city from supervillains. The series combines animation and superheroes to tell its story in a way that has an incredible IMDB rating of 7.6.

Who Are The Characters In Miraculous Ladybug?

The two main protagonists of Miraculous Ladybug are Marinette Dupain-Cheng and Adrien Agreste, who transform into the superheroes Ladybug and Cat Noir, respectively.

Marinette is a teenage girl who aspires to be a fashion designer. She is kind-hearted but often clumsy and tends to get into trouble. When she transforms into Ladybug, she gains the ability to fly, enhanced strength and agility, and a “Miraculous”, a small red jewel that gives her the power to create an unlimited number of clones of herself.

Adrien is a model who is often seen as arrogant and aloof. He is also kind-hearted but can be naive at times. When he transforms into Cat Noir, he gains the ability to climb walls and enhanced strength and agility. His “Miraculous” is a small black jewel that gives him the power to create an unlimited number of clones of himself. 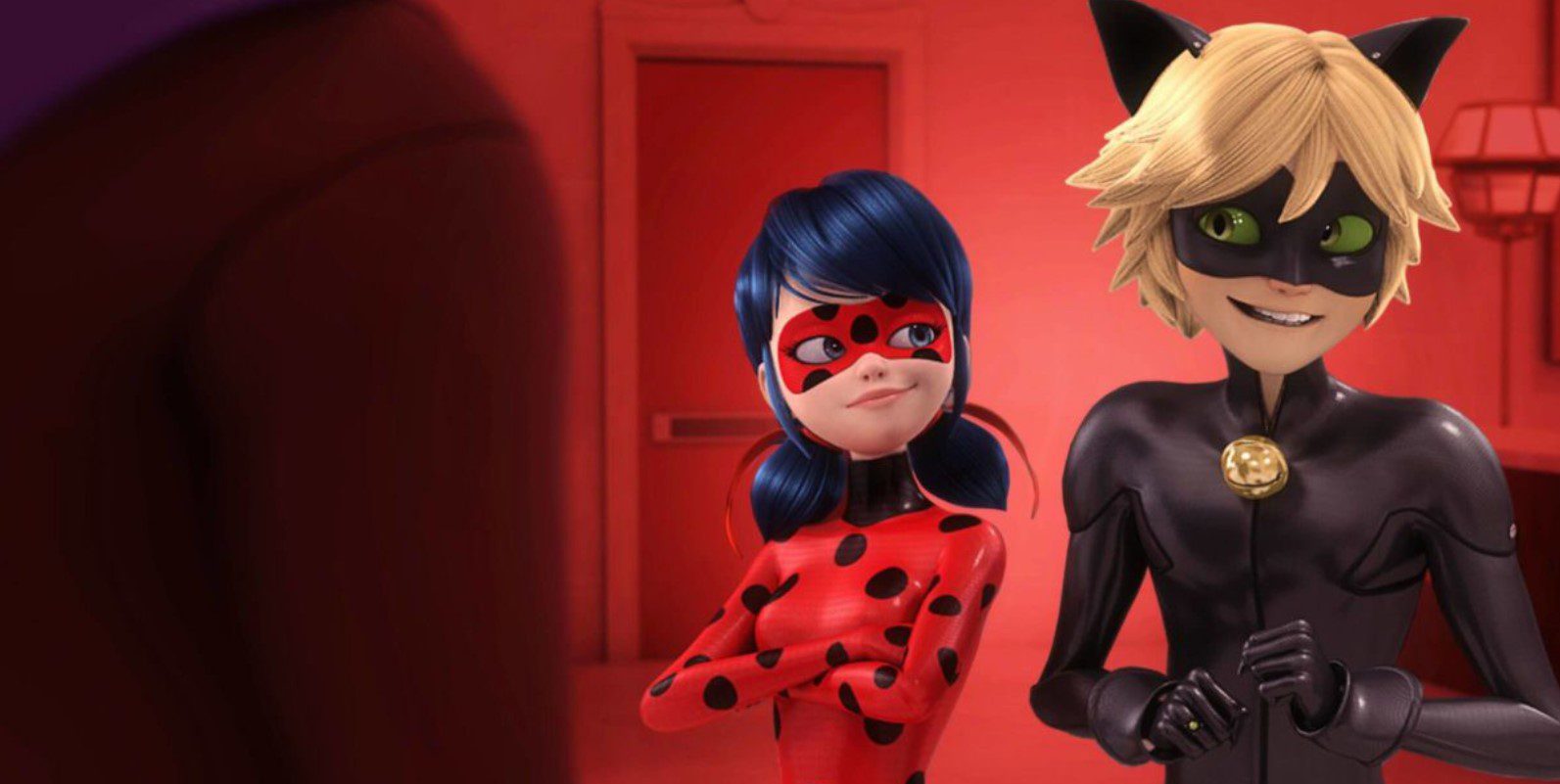 The two must work together to defend Paris from villains, who the mysterious villain Hawk Moth often creates. Hawk Moth uses his “Miraculous” to transform people into villains known as Akumas. He does this to steal other people’s “Miraculouses”, which would give him the power to control the world. Other characters include Tikki and Plagg, the two magical creatures known as “Kwamis” who give Marinette and Adrien their powers; Master Fu, the keeper of the Miraculouses; and Alya Césaire, Marinette’s best friend who helps her investigate crimes as Ladybug.

Where To Watch Miraculous Ladybug Season 5?

Miraculous Ladybug airs exclusively on the OTT platform Disney+. Firstly, Disney+ is home to Pixar, Disney, Marvel Studios, National Geographic, Star Wars, and much more! With an essential subscription, you will get full ad-free access to the vast catalog that Disney+ has to offer, and you will be able to stream Miraculous Ladybug from there. This platform also streams every piece of content associated with Disney channels like DCOM’s, Disney XD, and Disney Junior. Also, you can get Disney+ for as low as US$ 8,99 a month.