My Hero Academia anime is going very strong right now, yet somehow the previous episode of the anime received quite a lot of criticism and rightly so. With everyone being hyped for My Hero Academia Season 4 Episode 11 to see Mirio fight against Chisaki, the fans were left disappointed because it wasn’t half as good as it could’ve been. 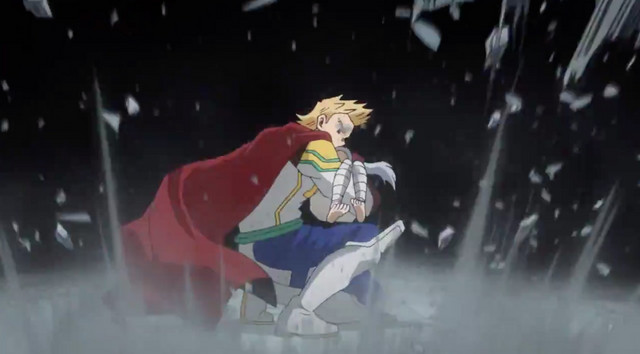 Note: Please note this post may contain official spoilers from the previous episode of the anime. If being spoiled is not for you, I suggest that you stop reading the post here. However, if spoilers don’t bother you, we can get started. Also, note that we did not create the spoilers or leak them. They’re available all over the internet.

What’s more, the anime didn’t even give us a decent fight despite having a healthy schedule, mainly due to a weak storyboard. Much of the fight was just the manga in anime form. There was no difference between the two and that is why it was a disappointment for us.

The action scenes with Mirio Togata were completely ruined, unfortunately. However, we hope that the next few episodes will be better because they’re going to see Midoriya spring into action and fight against Chisaki with all his might. Hopefully, we won’t be let down one more time.