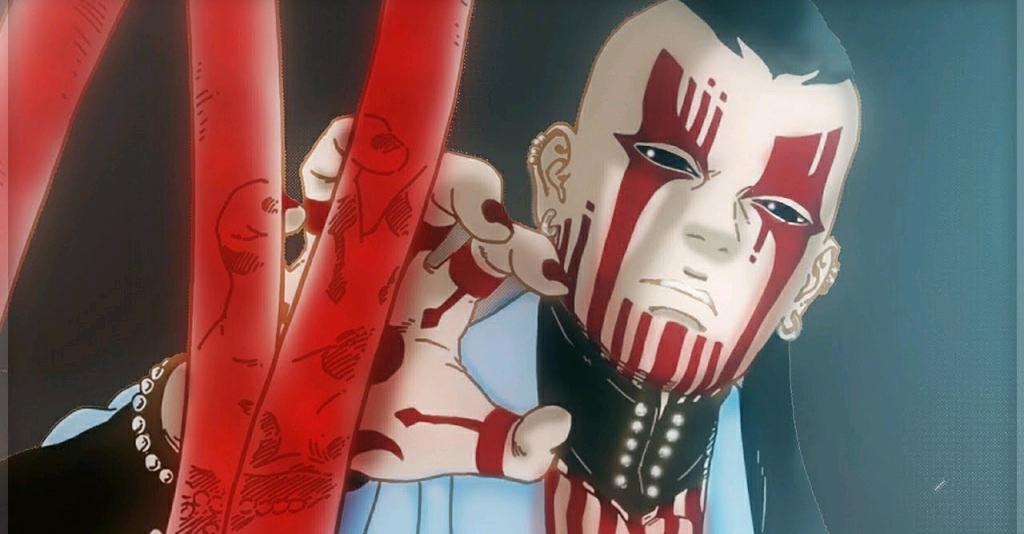 Boruto manga has been a joy to read since the very start but especially from Kawaki arc. It was from the start of Kawaki arc that we got more information regarding Kara from Ikemoto. I am very impressed by the way that Boruto creator has handled the whole Kara situation and of course Isshiki Otsutsuki’s character.

Now, that anime has started the manga adaptation it is going to be a joy to behold as well. We have seen all the members of Kara are able to heal their wounds. But Boro’s regenerative powers seem to be on a whole different level. Through Kawaki we got some more insight regarding Kara’s regeneration ability.

After Boro regenerated his body when it was blown in half, all the Team 7 members were left in shock and agony as Boro seemed invincible. It was just in this moment Kawaki spilled some very important details relating to Kara. Kawaki mentioned that Amado is the one whose genius mind is behind the re-modified bodies of all the Kara members.

He further said that even his own body is re-modified as well. Kawaki then revealed that there must be a core inside the body of Boro that is regulating his regenerative powers. Since Boro was able to regenerate almost from scratch it was evident that he needed to have a core to be able to regenerate so much and at such a pace. Thus, Kawaki instructed Sarada Uchiha to use her special eyes known as Sharingan to examine each and every movement of Boro and locate this core. 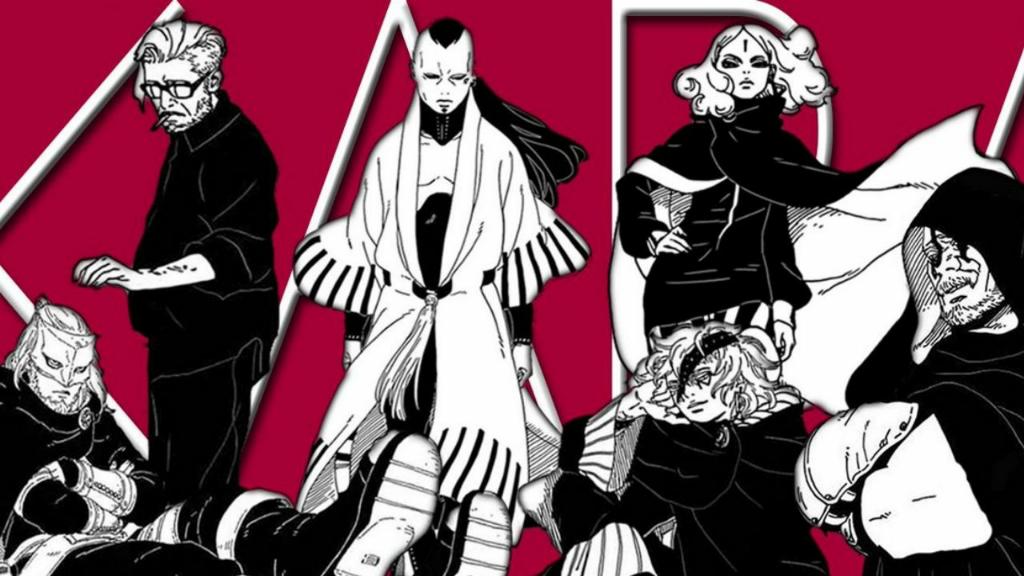 Sarada Uchiha later was able to locate a moving part inside the body of Boro and assumed that must be his core and their way to defeat Boro. Sarada Uchiha knew she had to destroy it before he could move it again. She couldn’t use her fire release because of the black mist around and so she used Lightning Release: Chidori to destroy the core inside Boro’s body. Thus, the secret to Kara’s regeneration ability is a core inside their body.

Here’s the synopsis of Boruto:

Boruto: Naruto Next Generations is the sequel series of Naruto, created by Masashi Kishimoto, written by Ukyo Kodachi and illustrated by Mikio Ikemoto. The manga initially ran in Shueisha’s Weekly Shounen Jump, however, was later transferred over to Shueisha’s V-Jump magazine, which comes out once a month. The manga follows the adventure of Boruto Uzumaki, Naruto’s son. With Naruto leading the village as the Seventh Hokage, there is peace all around. However, with new elements of evil on the rise, along with the threat of the alien entities known as the Otsutsuki, Boruto Uzumaki and the rest of the world must be aware. The manga takes twists and turns and sees Boruto become the saviour of the shinobi world.