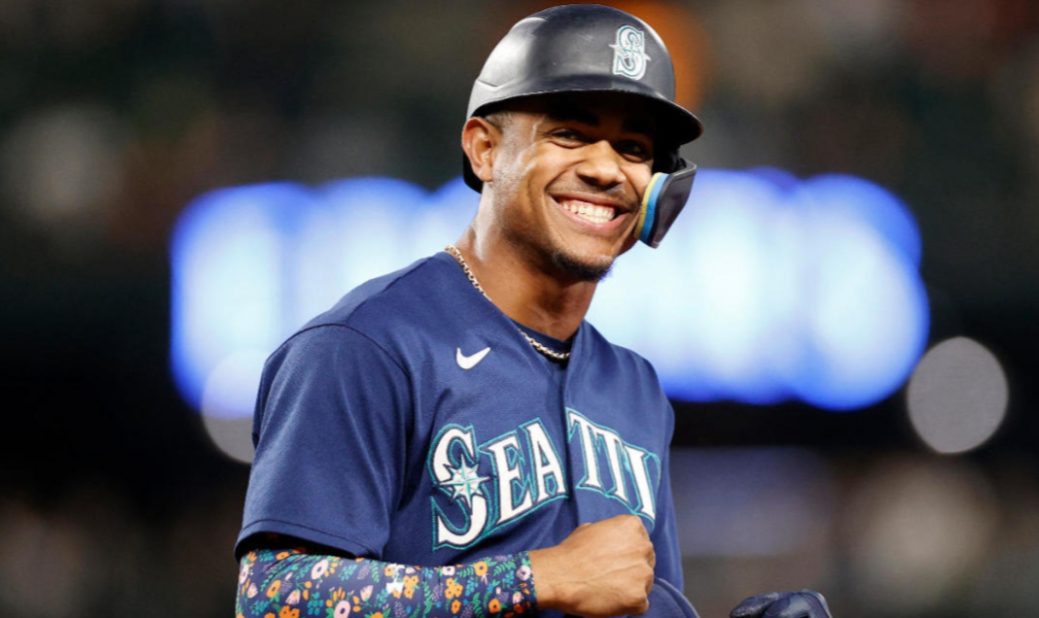 Now, fans have been wondering what happened to Julio Rodriguez, leading to his early exit. Before getting into further details, let’s have a look at who he is. Julio Rodriguez is a versatile baseball outfielder, currently playing for the Seattle Mariners of MLB. A couple of years ago, he took part in the Olympic Games held in Tokyo. Julio won a bronze medal in the same, making a wonderful record.

On 22 September 2022, Julio Rodriguez made an immediate leave at the bottom of the first inning, making everyone shocked. His fans got worried as they could suspect him hit with an injury while playing the sport. What happened to Julio Rodriguez?

In the mid of the watch, Julio Rodriguez stopped his play and walked off the field with a trainer. He got a back issue for which he missed out on three games, more precisely on Saturday, Sunday and Monday. The match was made against Angeles. 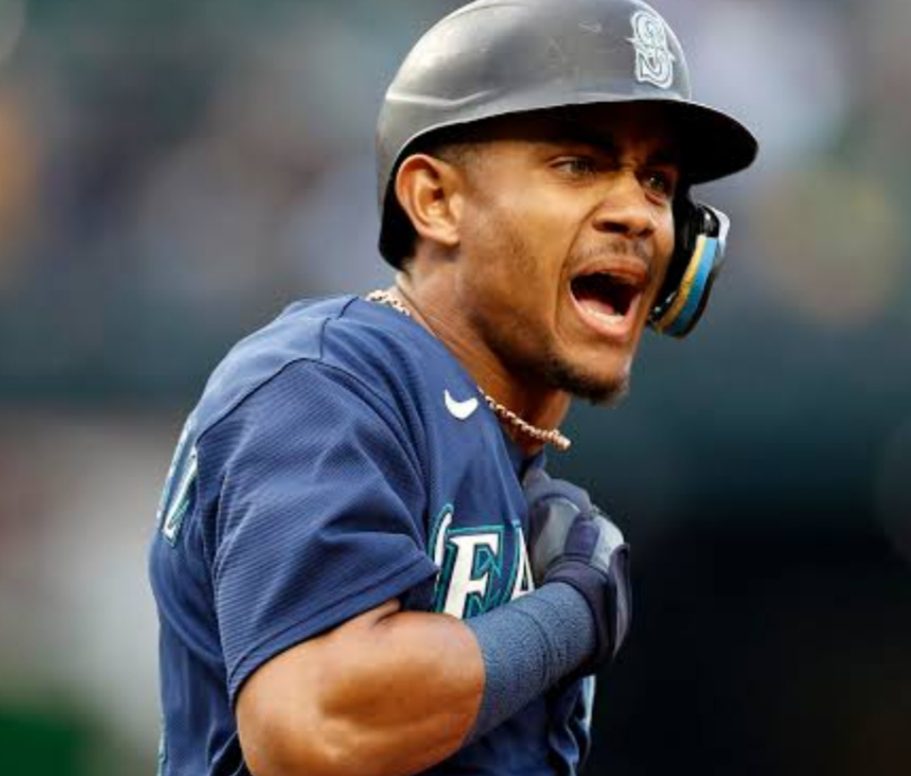 As mentioned already, Julio Rodriguez’s injury was the reason for his making an early exit. The team disclosed his injury as “low back tightness.” The rookie superstar didn’t undergo MRI the first time when he was diagnosed with back tightness. But, now, it’s time to take one. Due to this discomfort in the lower back, he couldn’t take part in the games of the previous series in Anaheim.

Julio’s discomfort was first noticed when he failed to run with the same intensity. The manager, Scott Servais said, “He felt great before the game. He was out running around. We see him lead off the game with a double, and he scored shortly after.

But as he was running out to take his position in the second inning, he just felt it kind of grab on him. He said something to Haniger on the field. Hani was watching him and was like, ‘this guy’s not right.’ We went out and talked to Julio. We didn’t want to do anything stupid out there to make it worse.” Julio Rodriguez is expected to move to Kansas City for the MRI and X-ray.

Best Wishes to Julio Rodriguez for the upcoming days of his baseball career. He is too young and has yet to prove himself. Hoping he is in good health and better now.