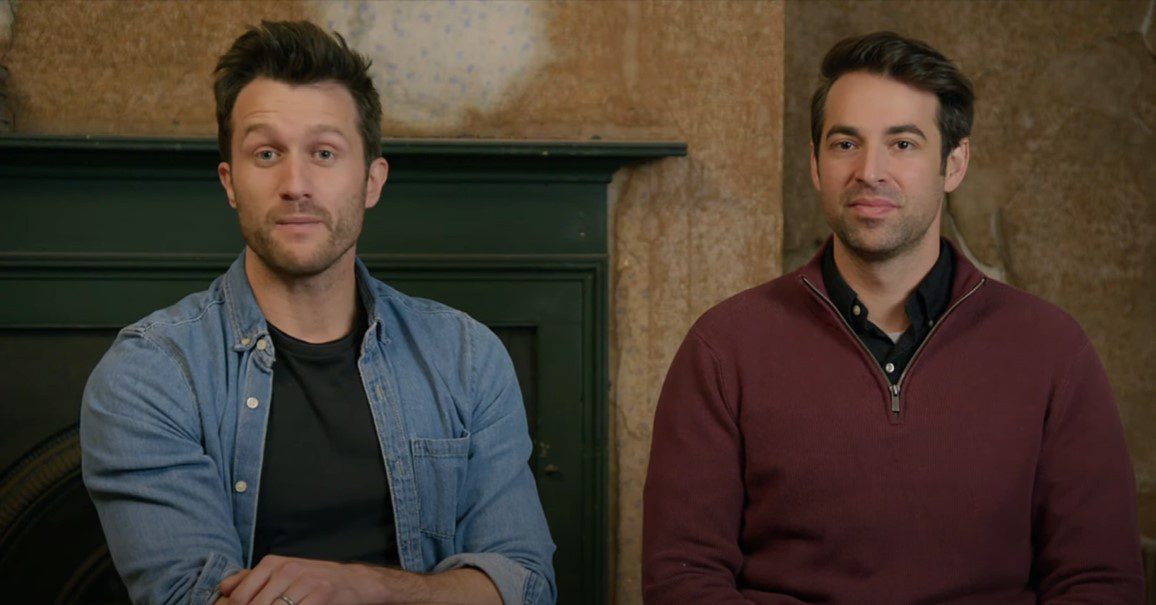 HGTV is now back with an all-new show called “Saving The Manor“. This time, this couple, had set their goals on renovating a mansion they recently purchased and turning it in to their dream house, and if you are really into renovation and stuffs, you shouldn’t miss this show. The couple also stated that once the renovation is complete, they will open the property for tourists to view and explore.

Since the debut of this show, it has already managed to attract a lot of viewers, and many of them are curious about when the show will release and where to watch it. In this article, we will learn more about the show and its plot and therefore look into the episode’s release date as well its streaming options.

What’s Saving the Manor all about?

The story of the show revolves around two guys named Dean Poulton as well as Borja de Maqua as they restore a magnificent but run-down ancient English property that dates back more than 500 years. The estate is comprised of ten buildings and sixty-five rooms. 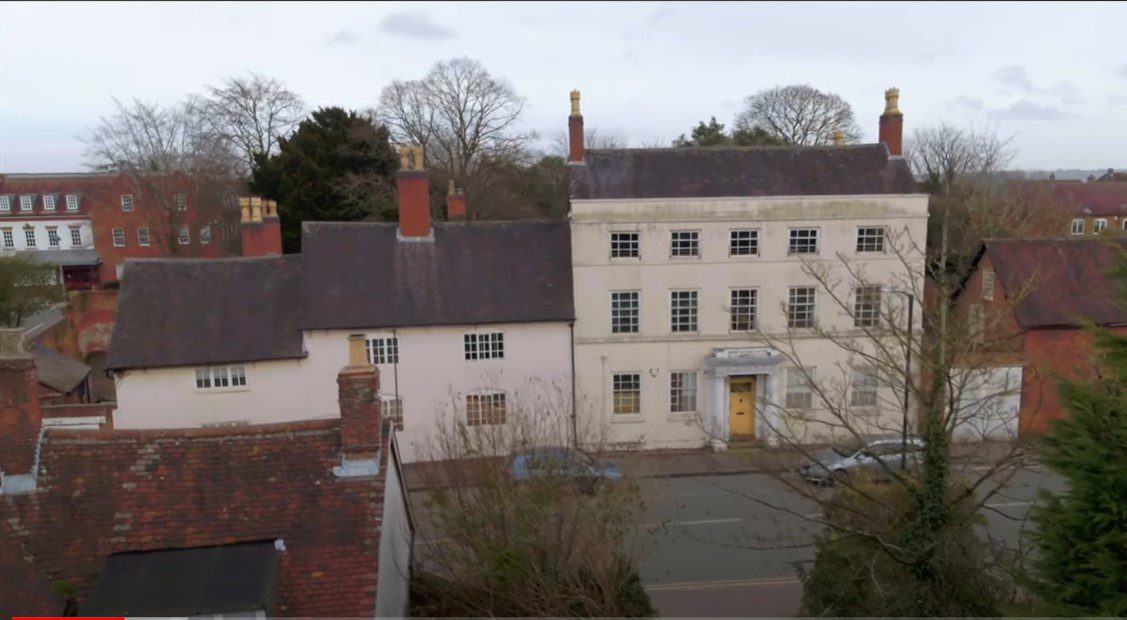 The house is under restoration.

The countryside estate in England can be found in Coleshill, which is found in the county of Warwickshire, which is in England’s West Midlands. Since the day they first met, Borja & Dean have shared a home in England and have also worked together to improve several other properties while they have been together. In spite of this, the current project they are working on is more important than the others.

During the course of the trip, Borja shared that he had recently observed that the house that he and Dean often drove by on their route to work was now available for purchase. The listing was interpreted by the couple as a sign that they should look at the property and possibly make an offer on it. Borja reported that after viewing the property, they seized the opportunity to purchase it and quickly discovered that they did not face any competition from other buyers.

When will Saving the Manor Episode 7 release?

The latest episode of the series, Manor episode 7, is scheduled to be released on 18th November 2022. In this latest episode, the viewers can expect to see how Dean and Borja really like to turn an old exterior wall into a bar, install the new raised beds, as well as construct a water feature in the unkempt Servants’ Courtyard so that it can be used as an entertainment venue for their guests. It must be completed in time for an event that will take place while the blossoms are in bloom! 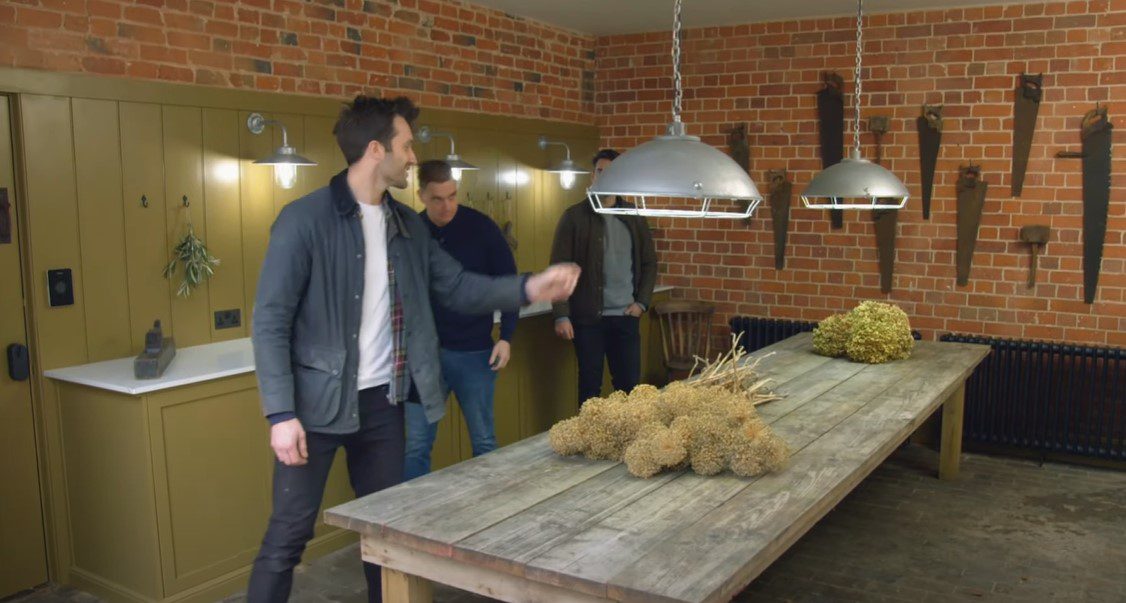 Still from Saving the Manor Promo

In the last episode, which aired on 11th November, we saw that it had been a royal ache in the neck to restore a 300-year-old hayloft, but now Dean, as well as Borja takes a glance to push through this in order to create a divine room and restroom suite that will serve as the crowning jewel of the hayloft for the once crumbling Stables building.

Where to watch Saving the Manor?

The viewers can easily watch all the latest episodes of the series, Saving the Manor, as well as its previous episodes, on HGTV and Amazon Prime Videos. Though, you will require an active membership in order to watch the show. Amazon Prime Video is an American membership video-on-demand over-the-top video content and lease service that is offered by Amazon as either a stand-alone service or as part of the Amazon Prime subscription.