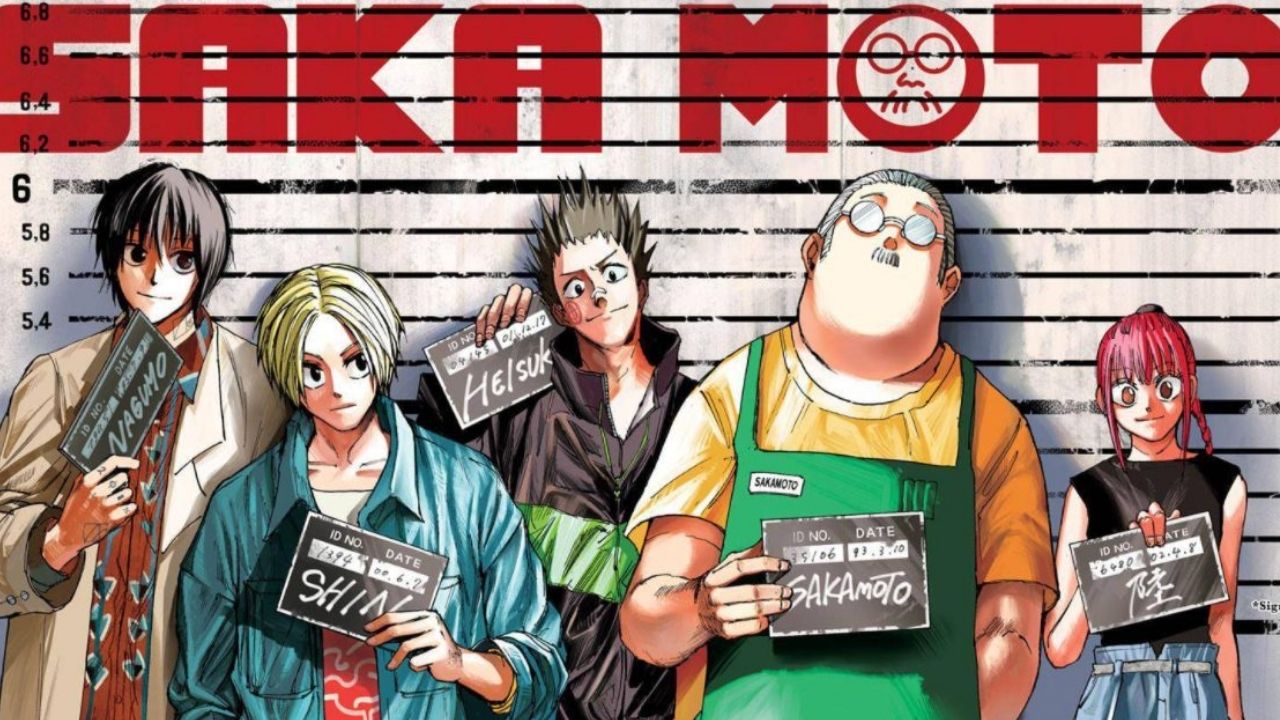 Sakamoto Days Chapter 85 is going to be released besides new chapters of My Hero Academia, Jujutsu Kaisen, Black Clover, and many other shone manga in the 40th issue of the shonen jump magazine. Finding the database and getting information regarding Slur is turning out to be a huge task. Entering JCC was not enough, and now Shin and Sakamoto have tasks in their hand to find out where the database is. In their doing, they are joined by Akira and Natsuki, who has their own purpose for finding the database. Furthermore, we have Amane, a new character as well whose goal was also clear in the latest chapter of Sakamoto Days whose task is to destroy the database. Let’s talk about Sakamoto Days Chapter 85 in detail.

The chapter shifts its focus from Shin, Akira, and Natsuki to Sakamoto in disguise as an Intern Teacher looking for the database and Amane, a student of JCC who is a follower of Slur and will do anything to join them. Amane’s task is to destroy the database regarding Slur, and then he can join Slur’s organization. Whereas Sakamoto tricks a teacher into getting him the Master key to the classroom. In order to find the database, Sakamoto thinks that he should start with the south of JCC school, but the transformation is also wearing off, and he thinks he should hurry. 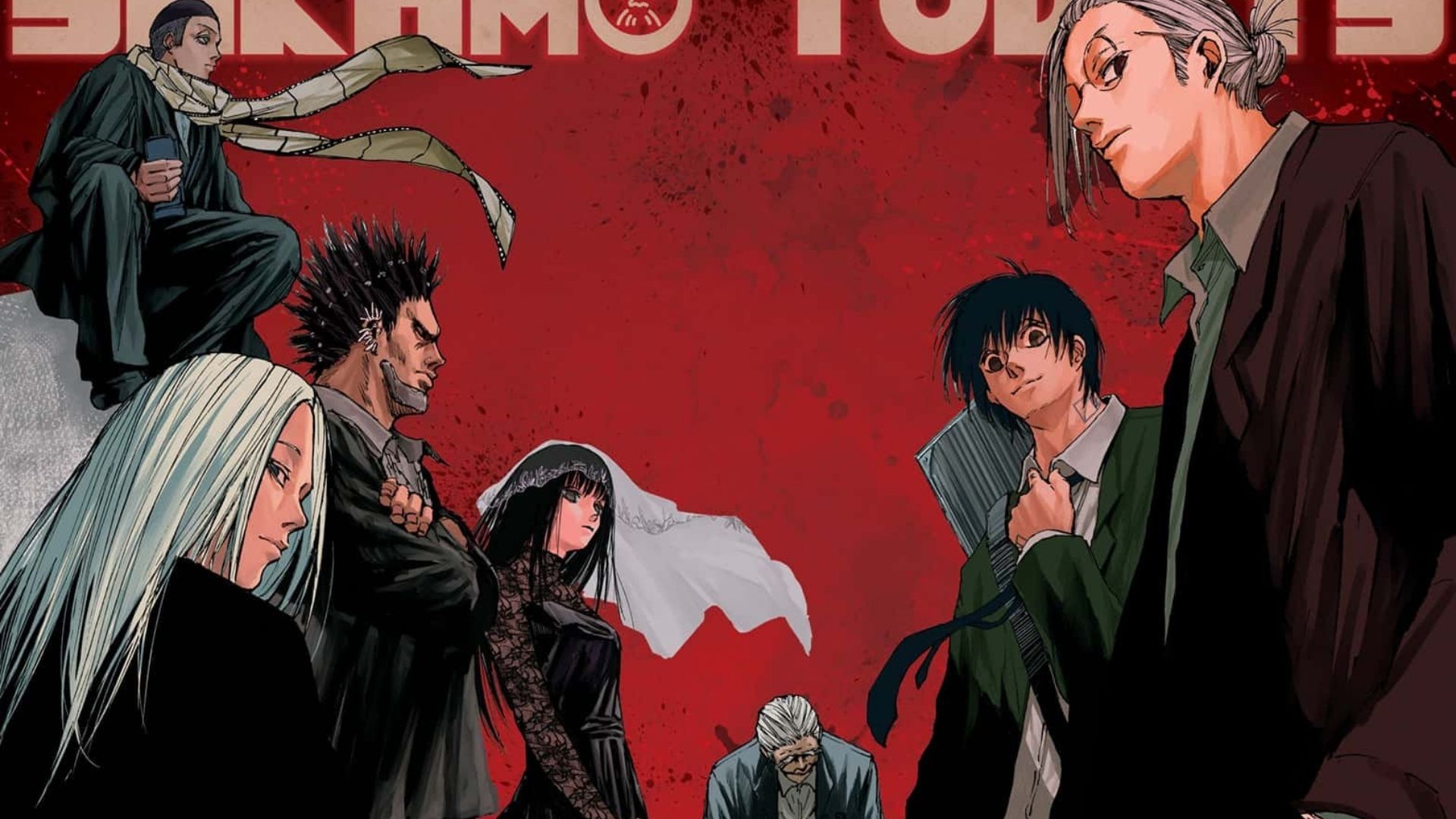 Members of the order!

A nun-chuck comes straight at Sakamoto, stealing the master’s key, and it turns out that it is Amane who has stolen the keys. Amane thanks Sakamoto for the keys, whereas Sakamoto thinks that he has seen Amane somewhere and recalls that Amane is Yotsumura’s son, the former JAA order member that we saw chapters back fighting against Nagumo, Shishiba, and Osaragi. Amane asks how he knows him, to which Sakamoto tells him that they used to work together, and he mentioned that he had a son.

However, Amane mentions that Yotsumura is no father he is a murderer and the destroyer of the family. After a game of mouse and mice, Sakamoto finally catches up to Amane and gets the key from him. Sakamoto asks why he hates JAA and his father, to which Amane tells him that he murdered his mother and that is why he wants to bring down the JAA and his father.

Sakamoto Days Chapter 85 will probably continue the story of Amane and his father, who is a former member of the order. We learned that Yotsumra killed his wife and abandoned his son Amane in the latest chapter but strangely enough, it seems a lie. We sure don’t know what Yotsumura’s story is, but it probably has to do something against the plot which is coming.

Amane will continue with his story, and knowing how Sakamoto is fond of children, he won’t let Amane be like him and will try to help him. Meanwhile, Shin, Akira, and Natsuki will also get on with their task of finding the database by landing a hit on Satoda sensei. Raw scans and spoilers for Sakamoto Days Chapter 85 aren’t out yet. They usually emerge a few hours before the release of the chapters. Check out the release date for Sakamoto Days Chapter 85 below. 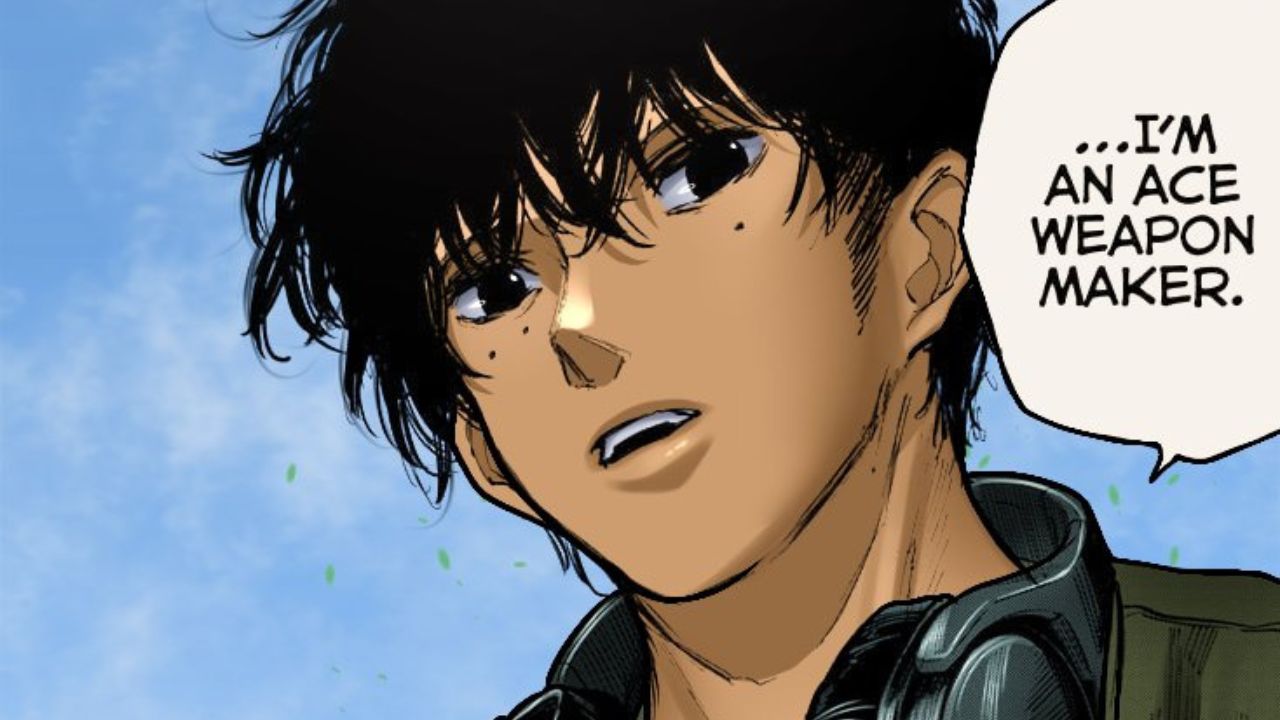 Without any break, Sakamoto Days Chapter 85 is scheduled to release in the 40th issue of the weekly shonen jump on Sunday 4th September 2022. New chapters of Sakamoto Days releases every new Sunday unless a break occurs.

Sakamoto Days Chapter 85 will be free to read on various online platforms like vizmedia, manga plus, and Shonen Jump’s official application. The last three chapters are freely available, but you will have to switch to a paid subscription to access the entire catalog.

Also Read: ‘MANGA Plus Creators by SHUEISHA’ launched worldwide by Shueisha Inc. together with MediBang Inc.