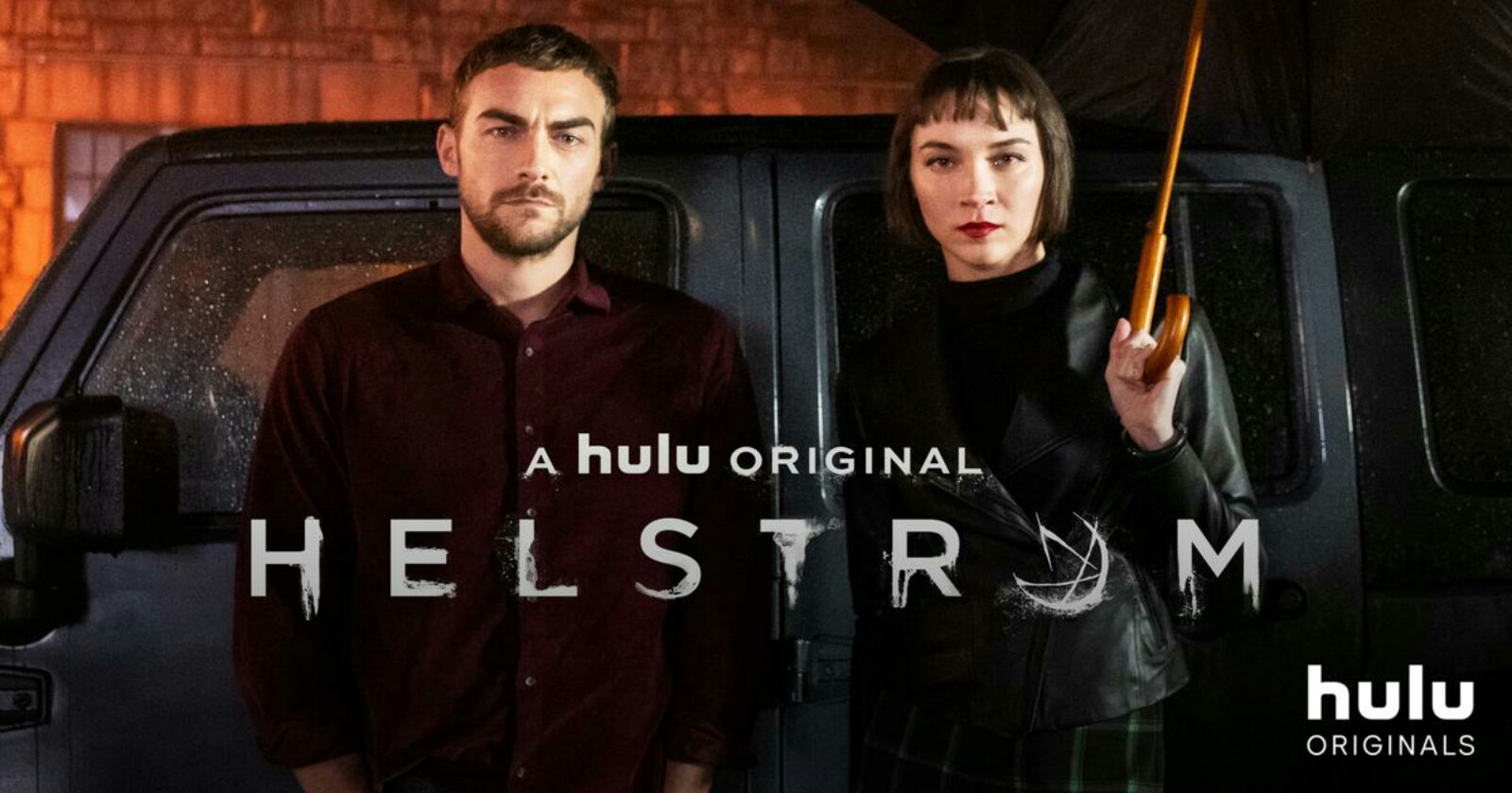 First things first! The new trailer for Marvel’s Helstrom on Hulu is out. The video clip features Daimon and Ana Helstrom who are having a meeting with their perturbed mother. The trailer shows that something awful is in store for them.

Marvel is taking a lead in television production spinoffs with Disney+ shows. It attaches two layers to the whole thing. First Marvel becomes the signatory on a project and attaches the high-profile Marvel Cinematic Universe stamp to it. The second is that, when one learns MCU and Disney+ are collaborating together, things find new meaning and importance in audiences’ minds. While we are waiting for Marvel to make the rest of the announcements, the interesting thing is that Helstrom, the series is getting a little closer to release.

The story revolves around two siblings who are invested in hunting down the enemies of humanity, including literal demons. It is the story of Daimon Helstrom (played by Tom Austen) and Ana Helstrom (played by Sydney Lemmon). The siblings play lead characters on the show, bringing every wrongdoer to justice in this world. And god knows there are plenty of those!

The two siblings, Daimon Helstrom and Ana Helstrom hunt evildoers because their father was some kind of otherworldly serial killer. For those of you who are aware of the story, you know that Marvel fans know these two by the names Son of Satan and Satana. Helstrom will be out on Hulu on October 16. The debut season will consist of ten one-hour episodes. So you don’t have to worry about each episode coming out each week.

It should also be mentioned that the showrunners had come together for a Comic-Con@Home panel. Before we dish anything on the “First look video”, we feel like you should be watching it first hand.

As you may have deduced from the two videos above, the emphasis is on Elizabeth Marvel Victoria Helstrom. She plays the mother of the two protagonists in the show. She and her children are institutionalized and it is pretty clear that they have some kind of a supernatural connection. The Helstrom siblings are geared up for something bigger than anyone could ever imagine. This something is way too monstrous than their actual father.

You would also be amazed to know that Helstrom was to come in as partner series to Ghost Rider. Both Helstrom and Ghost Rider were announced as parts of a corner of Marvel TV called “Adventure Into Fear,” in the early stages.  However, Ghost Rider was supposed to star Gabriel Luna. He would reprise his role introduced in Agents of SHIELD as Robbie Reyes incarnation. Unfortunately, at the end of 2019, Ghost Rider was binned and Helstrom was launched. 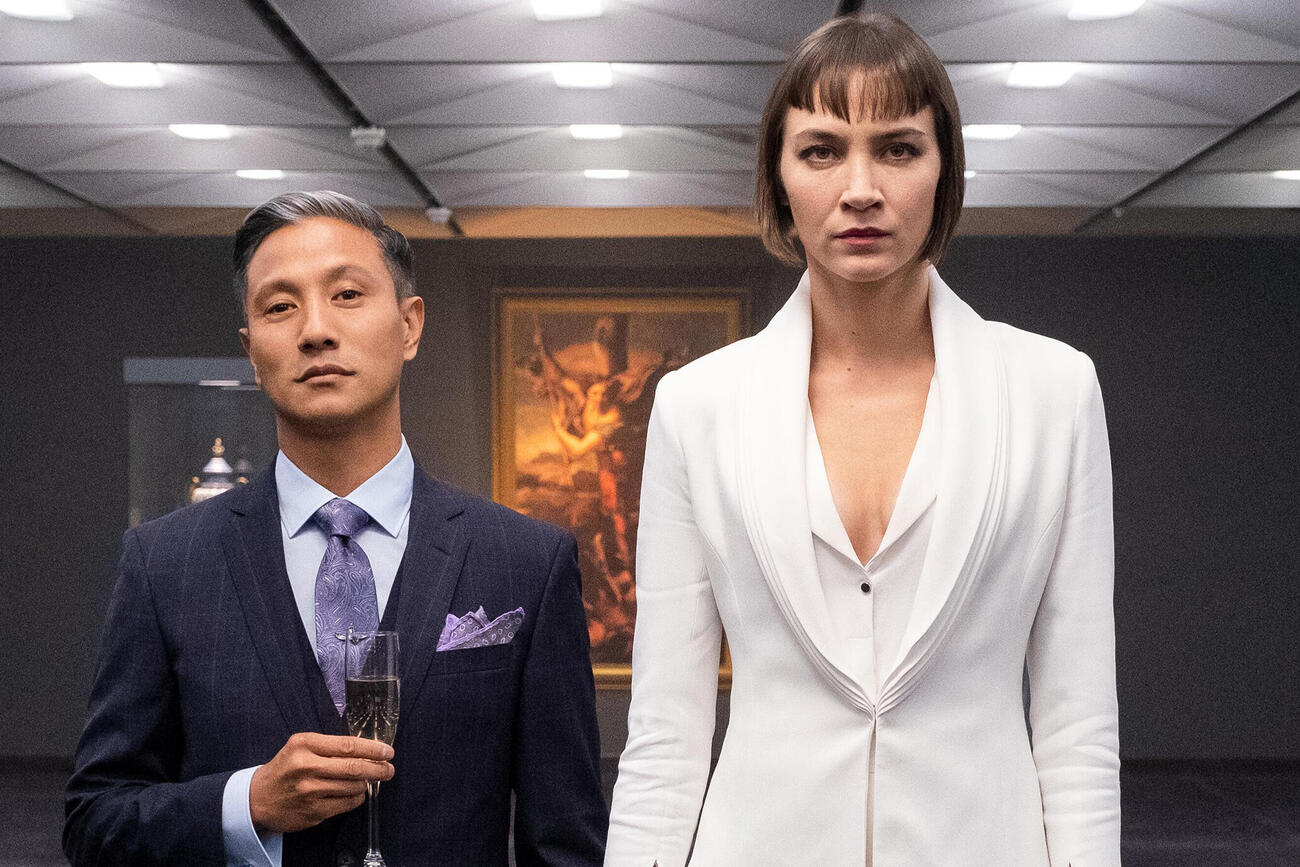 There’s also a connection to the 2007 Nicholas Cage film here. Robert Wisdom was supposed to play the role of Caretaker. This as you may know was created for the Cage movie and played by Sam Elliott. Some opinions say that Helstrom is the beginning of Ghost Rider. That it is just a delay in Ghost Rider and the actual project isn’t binned at all!

Whatever the reasons are, for now, we know that we won’t be getting Ghost Rider at all!