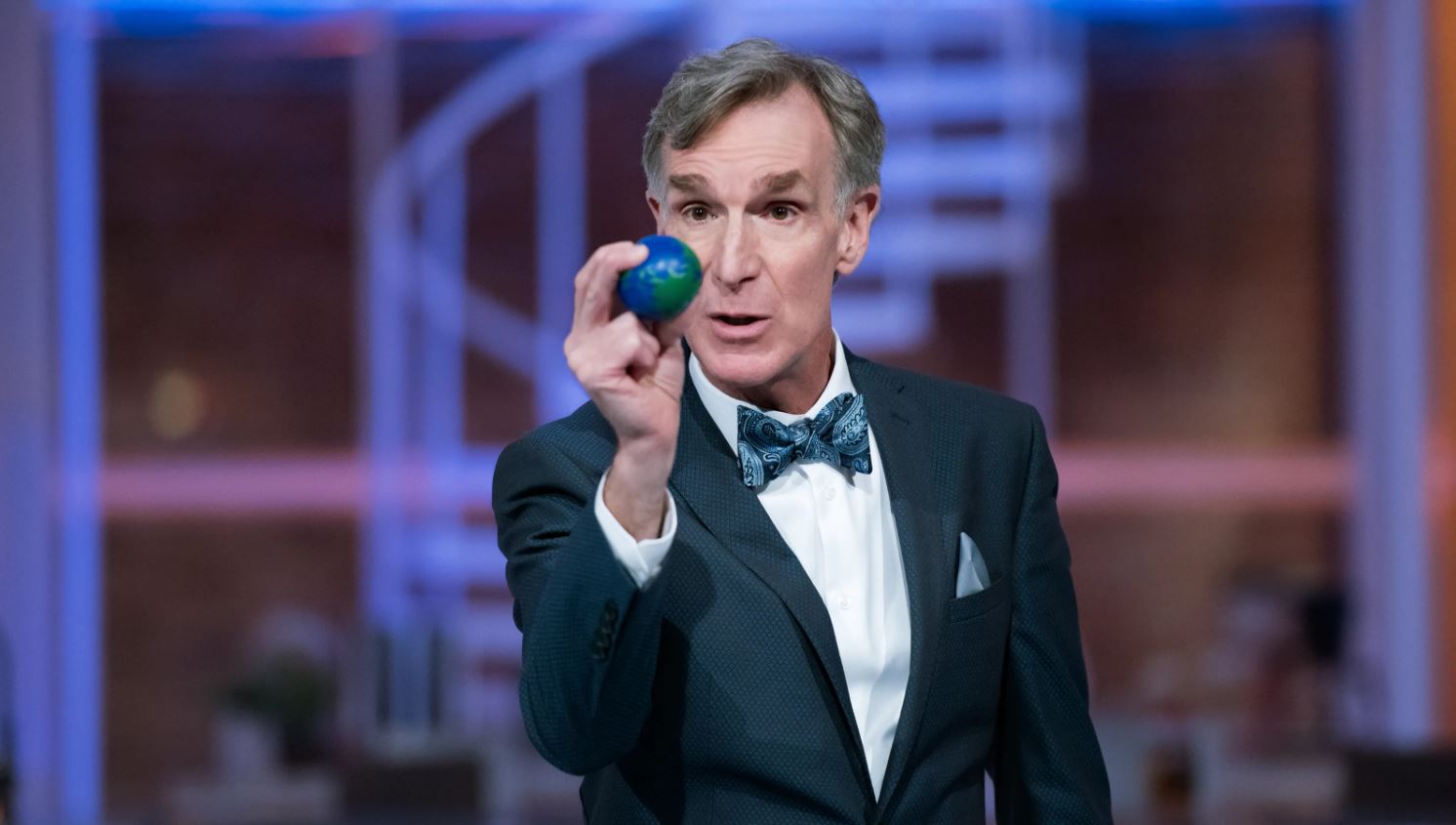 Bill Nye is best known to children of the 1990s as the bow-tied host of the educational tv show “Bill Nye the Science Guy,” which aired on PBS from 1993 to 1998. However, he has also authored several books and made appearances on a variety of TV programs, including “Big Bang Theory” and “Dancing With the Stars.” Bill Nye is unquestionably cool in the eyes of a large portion of 1990s kids. Furthermore, he becomes much more awesome when you say his full name, “Bill Nye, the Science Guy,” as if you were calling forth a great spirit. Nice, huh?

Bill Nye is a scientist, comedian, engineer, author, and creator. He is a guy on a mission to promote a scientifically minded society and to help everyone understand and value the science that supports the functioning of our world. Bill has spent most of his life encouraging people to learn about science. The lessons he gave to us may have been straightforward or subconscious when we first watched him on tv more than 20 years ago. They might have been presented with interesting visuals or stories. Maybe they were just a little goofy. But either way you look at it, Nye was one of our best teachers ever.

So here are Lessons We Learned From Bill Nye:

Since you are unique, your career is also unique, and everything you’ve done and gone through has been filtered through that perspective. It doesn’t mean that you’ll achieve the same results in the same time frame as some other person did or that a different path or pace will lead to greater or lesser success. You are who you are, and you don’t need to change that; you need to embrace that.

Any major project should always have a guiding idea, but few people go as far as Bill Nye and his team. What was the point of their show? Change the world, not anything less. We’re not recommending that you put “transform the world” as your resume’s first line. Don’t be scared to dream, though, while you’re considering your career in relation to your overall life. Even while you might have to accept a job that only provides for your immediate needs, this does not mean that this should be your long-term ambition. 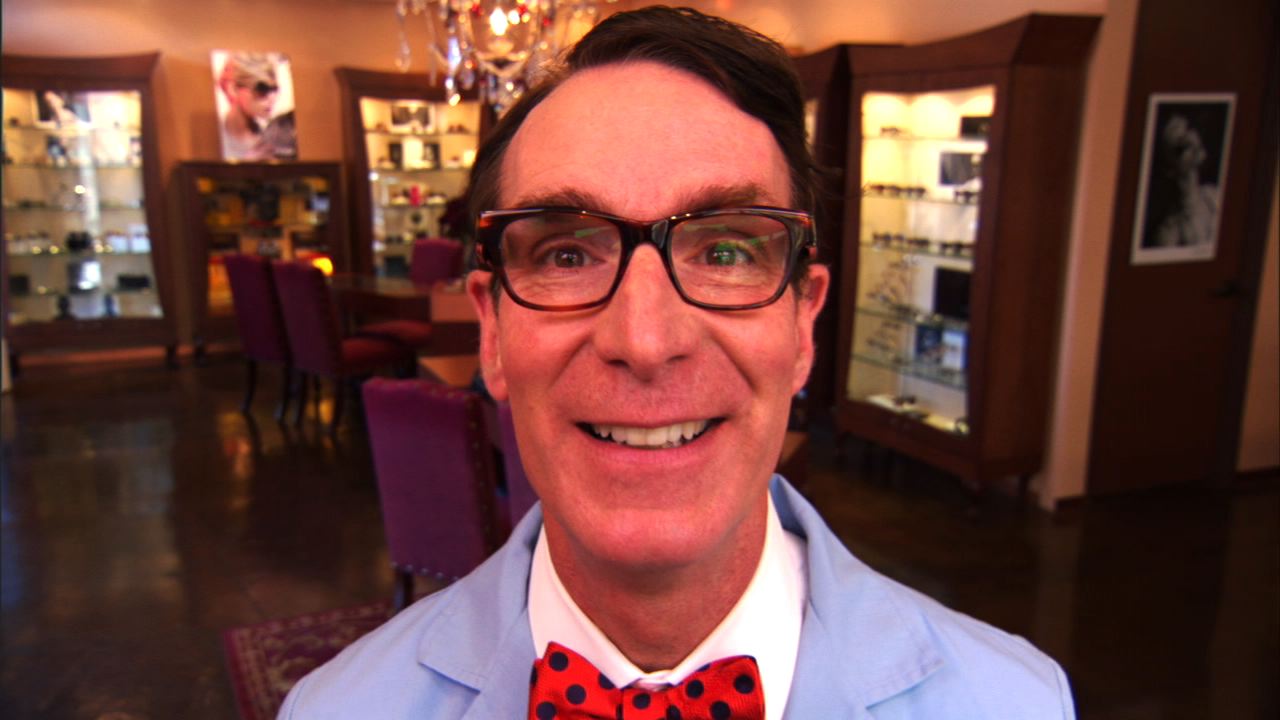 Lessons From Bill Nye – The Eyes of Nye

Also Read: 20 Harry Potter Facts You Did Not Know

Don’t Be Afraid To Have Fun

In this world, there is always a place for enjoyment. He made science understandable and entertaining for us youngsters in the 1990s through his show. This way of thinking may be applied to any aspect of life: Why not seize every opportunity to make someone smile?

Nye revived science’s cool factor. That’s a bold statement, we know, but the thing that made Bill Nye so popular and revolutionary was the way he would make absurd, amusing episodes that focused on science. Although we are sure not all of us admirers of Bill Nye work in STEM-related industries now, we’d bet that we would have discussions with our friends after watching an episode. This is in large part due to this man.

Throughout every episode of Bill Nye the Science Guy, Nye demonstrated that curiosity is truly the spice of life. Even if there may be a solution to every question, are we really asking them all? Fans are still motivated and inspired by Nye’s experimental studies.

Neil deGrasse Tyson and Bill Nye are the ideals of friendship goals. In addition to being renowned experts in their fields, these two brilliant scientists also have a close connection. We strongly believe Tyson when he says Nye is one of his best professional friends. These two individuals are the definition of sunshine. And we should, too, have friends that help us grow and bring out the better version of ourselves. 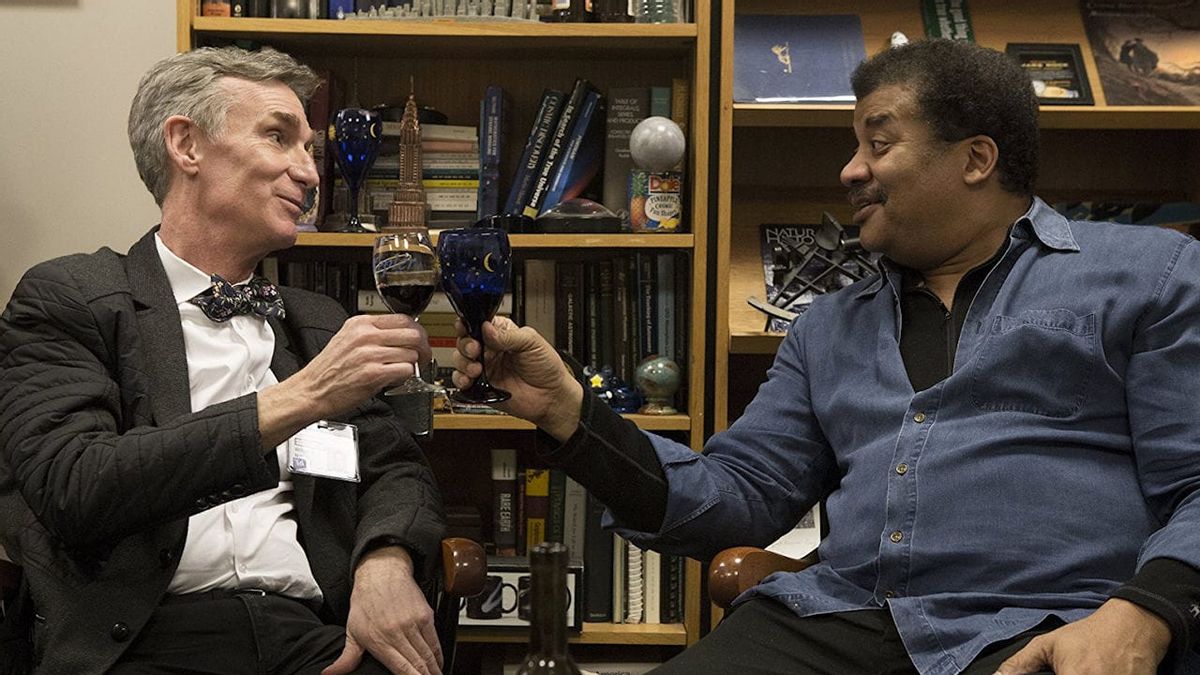 What Kind Of Person Do You Want To Be?

Nye’s 2013 graduating speech at Rutgers is stunning. In addition to being filled with smart remarks and motivational metaphors, Nye also made a compelling point about humanity. He mentioned that everyone is equal and that race should be removed from our culture. By expressing this, Nye posed the question, “What kind of individuals and how do you want to define yourselves to the class of 2013?” Regardless of our age, it’s a crucial lesson to learn.

Technology Is Your Friend

There was a period when the idea of computers was still novel and odd. Although many boomers grew up using computers, they were not as common in everyday life as they are for young people today. In addition to introducing viewers to the tech that would become a part of our daily lives, Bill Nye the Science Guy also made it look really cool.

It’s OK To Be A Bit Nerdy

Why not identify your greatest passion and devote your entire life to it? Nye did and just take a look at him. He is genuinely enjoying himself. Although science is Nye’s nerdy passion, the lesson to identify what we love and stick to it is made even more meaningful when we are encouraged to embrace our nerdiness.