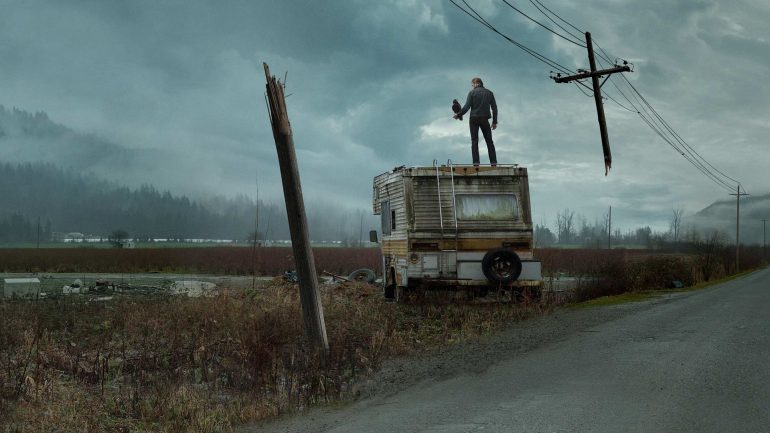 The Stand BY Stephen King Is Having An Adaptation By CBS

Well, well, well, as of right now, we have The Stand, which is a forthcoming show. The genre of this television drama includes dark fantasy as well as some post-apocalyptic events. The plot of The Stand is based on the novel that goes by the same name. It has been penned down by author Stephen King and was published back in 1978. The show is ready to drop off on CBS All Access later this month on the 17th of December 2020.

Josh Boone, along with Benjamin Cavell, has served the task of developing this series. However, the direction has been done by Josh Boone alone. All this while, we have Owen King serving in the form of a producer. The show was produced in various locations such as British Columbia as well as Canada. The Stand falls under the banner of Vertigo Entertainment and Mosaic Media Group and, last but not least, CBS Television Studios.

The Stand ― What is the story?

As for the story of The stand, it throws the entire spotlight on the apocalyptic vision that was seen by Stephen King. It was if a world that has been decimated by the plague, and this is why people are struggling while deciding between good as well as evil. At this point, all humankind’s fate rests on the shoulder of a Mother who is 108 years of age. Her name is Abigail, and she also has a bunch of survivors along with her. But later in the scenes, we will find out that their worst nightmares have been embodied by a man who has a lethal smile and powers that can not even be talked about. This person is Randall Flagg and is popularly dubbed by the people as Dark Man.

Right now, we can speculate the show to prove itself as a pretty successful one. The show has a great plotline adapted from the works of the most popular author of all time. Although, a majority chunk of it lies in the hands of pretty talented cast members. The list of these stars includes actor James Marsden reprising the role of Stu Redman. Amber Heard enacting the character of Nadine Cross. Greg Kinnear playing the part of Glen Bateman. Odessa Young plays the part of Frannie Goldsmith.

Continue Reading: Burn The Witch Season 2: Will These Anime Miniseries Have A New Season?