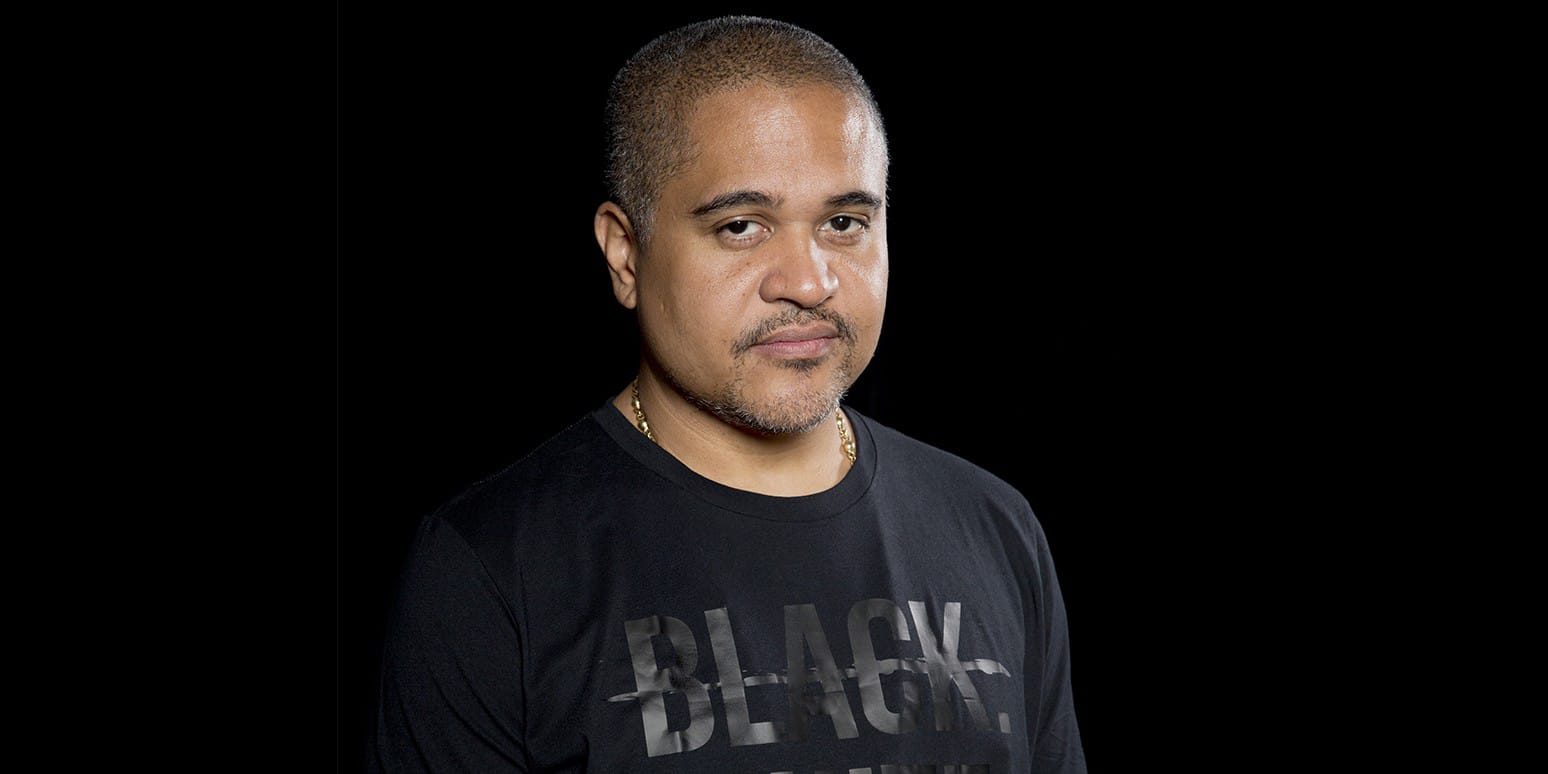 In this article, we will talk about Irv Gotti’s net worth. We know that fans are always intrigued to know the net worth of their favorite artist. And we at Otakukart always cater to the needs of our readers. Hence, we are here with the net worth of yet another artist. And this time, it’s the hip-hop and R&B record producer, Irv Gotti. We will talk about Gotti’s early career and how he amassed his empire. Keep on reading for the big reveal and about the net worth of Irv Gotti. Irv Gotti is a big name in the music industry right now. He has worked with many famous artists like Ashanti, Ja Rule, Jennifer Lopez, Kanye West, etc.

Looking at the artist lineup of Gotti, it is clear that Irv Gotti’s Net worth must be quite enormous. But how exactly did the producer start in his career? What was the big break like for Irv Gotti? We will answer all these questions in this article below. While it is true that skill is the most important thing in the music industry, business is the other side. Irv Gotti, being a record executive, is an expert on the business side of the music industry.

Irv Gotti is the stage name of Irving Domingo Lorenzo Jr. He was born on 26 June 1970 in Hollis. His early days were quite hard, where Gotti got involved with drug dealing and the world of crime. Since Gotti was not financially doing good, he started selling drugs to make money. While luckily he disengaged himself from that line of business, he remained friends with some of the gangsters still.

What was Irv Gotti’s Big Break?

Since Irv Gotti’s net worth had no scope of flourishing in the drug business, which is quite uncertain, Irv decided to step up as a young record producer. He helped to release “The Natural” along with Mic Geronimo in 1995. This established Gotti’s debut in the music industry. However, his big break came when he helped in releasing his debut album of Jay-Z. After releasing Jay-z’s debut album “Reasonable Doubt”, Gotti officially got recognition in the music industry. It was reported that it was Jay-Z who suggested the producer change his name to Irv Gotti to honor the crime boss John Gotti. What is Irv Gotti’s net worth?

With such a track record in his career, we are sure that Gotti’s earnings and net worth are quite enormous. And why not? An artist having its first break with a singer like Jay-Z must have been quite promising. With a clientele of some of the most A-list singers out there, Gotti is a very famous producer right now. Irv Gotti’s net worth is about $14 Million.

Irv Gotti’s net worth would be incomplete without talking about the artist’s net worth. According to our sources, the artist purchased a house in Encino, California for $3.636 million in 2019. This 6,600-square-foot residence is said to be the dream of modern luxury. Complete with a walk-in closet, balcony, and swimming pool, the residence is said to be of farmhouse aesthetics. This five-bedroom house is the epitome of modern housing and surely boasts about the enormous net worth of its owner.

That was it on Irv Gotti’s net worth. Stay tuned for more such updates!