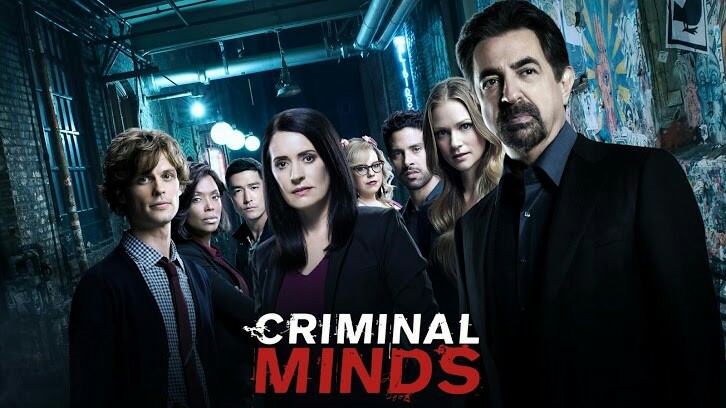 Criminal Minds is a TV series that was created and produced by Jeff Davis. It started premiering on CBS on 22 September 2005, and it consists of a total of 15 seasons, all of which are extremely good for those who like a crime drama. In this, we follow the story of behavioral profilers that work for the FBI as members of its Behavioral Analysis Unit. They use behavioral analysis and profiling to investigate crimes that have been committed. The show does a very good job telling stories of the team as they work on numerous cases as well as tackle their personal struggles that they are having in their life.

This show is extremely popular and has praised by fans as well as critics. The story points of this show are its characters, great pacing, atmosphere, acting, directing, and writing. So basically, everything is perfect, and critics also loved it. It is so popular that it becomes CBS’s most-watched cable shows throughout its 15-year-long. Because of its success, there were many media franchises as well as several spinoffs, which includes a South Korean adaptation as well as a video game. 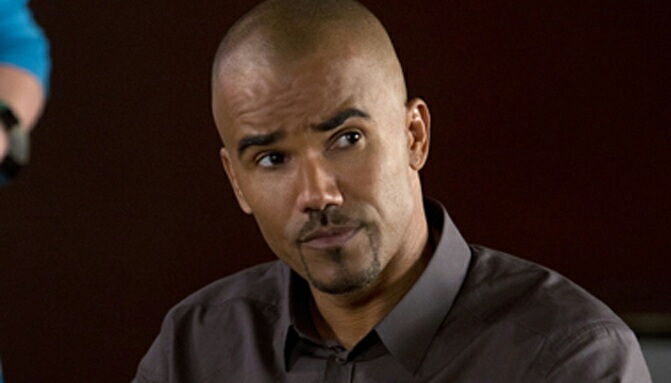 The show was renewed for a 15th season, which was revealed to be the final one. When fans heard this news, they were heartbroken about it. The 15 seasons had a total of 10 episodes that started on 8 January 2020 and ended recently on 19 February 2020. But fans of the series are still having their hopes high for another season, but unfortunately, it won’t be having. Let me explain.

The news about the ending of the show came back in January of 2019. When the network announced this, CBS head Amy Reisenbach said: “It is the quintessential CBS hit. We are so proud to have aired it. It speaks to everything we do best, which is air quality television. It’s been successful not only on air but online, in syndication, internationally for ABC.”

He continued by saying, “We wanted to make sure Erica had the time and ability to write a season finale that honors the characters and the fans. We discussed wanting to keep the show in continuous production, so ten felt like the right number for us to roll straight into and give Erica enough episodes to end the series the way she wanted to.”

CBS was extremely happy with the show, and if it were up to them, they would continue it, but the decision for ended the show was decided by showrunner Erica Messer. With the decision made by the showrunners themselves, it makes it extremely hard for Criminal Minds to return for a 16 season. The show’s end has made many of the fans extremely sad and I many can under but all good things must come to an end. While we all are sure it has ended, here is a heart breaking clip from the cast members who cannot just accept it.

Here's an emotional look at what it was like when the #CriminalMinds cast and crew gathered one last time for the final table read. Brace yourself: there wasn't a dry eye in the house. pic.twitter.com/sw7XHHUUss

In the clip, there is Paget Brewster (Emily Prentiss) saying, “I still think we’re gonna get picked up.” Also, we heard Matthew Gray Gubler, who played Dr Spencer Reid, talking to a private news company, saying: “I know that everything has its time and I’m in no way sad that the show is closing, because I feel like we’ve done it beautifully, and I feel like there are roots there for it to re-hatch later.

More details suggest that the showrunner Erica had a question in her mind whether there should be another season after season 14 or not, and that way, Reisenbach informed that they gave Erica 10 last episodes for season 15 to write the end of the series the way she wanted. The 14th season was shot continuously with season 14, but was aired only in 2020. Which shows that the showrunner is not much interested in further content related to the show. Hence, we would not expect any renewals as per the current conditions. However, there are chances of spin-offs and some similar kind of future of the show!