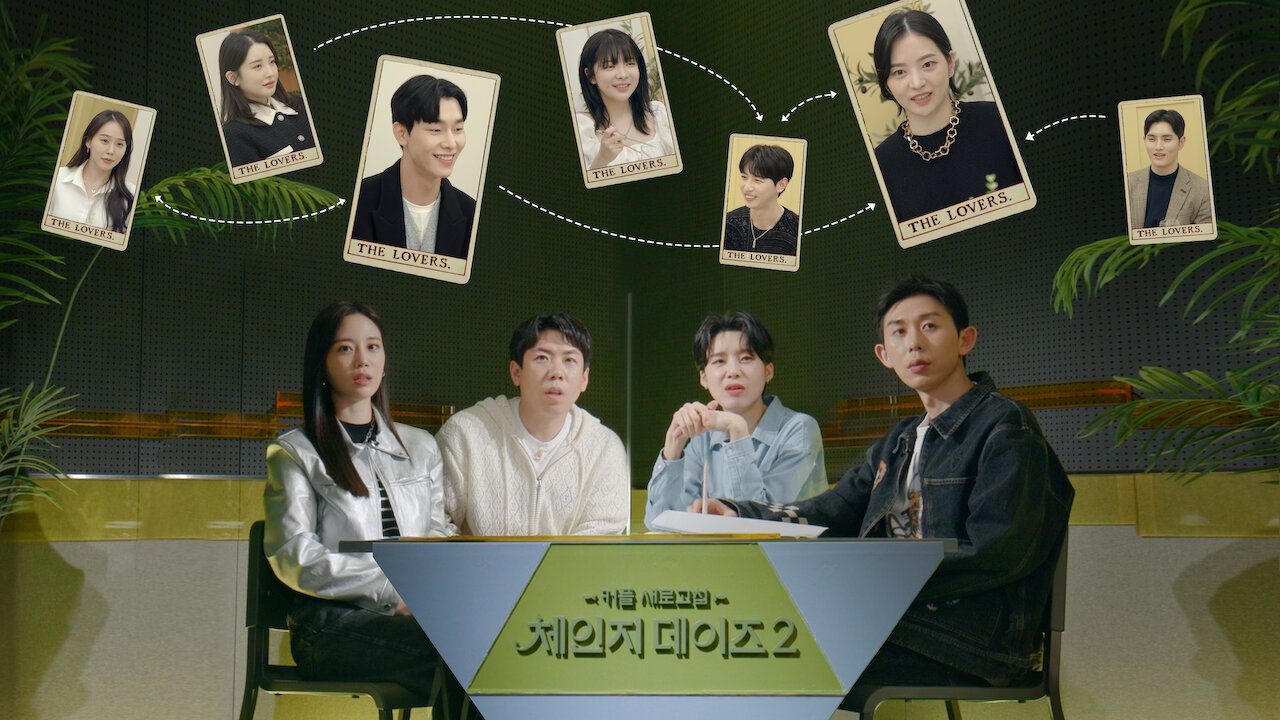 The second season of the reality TV show Change Days is nearing its end. Here’s what to expect from the Korean TV series. Korean series Change Days, or Cheinji Deijeu, is a reality TV series that shows couples who are facing problems in their relationships. The dating show invites four couples who will be sent on a two-week long vacation and date other people to experiment.

Through this show, couples who are at the edge of breaking up might find new motivation to keep their relationship going. At first, each of the couples has their dates, who they introduce to their partners as well. At first, the idea seems a bit complicated, but slowly it gains pace. There is tension, and there is drama. Especially for the ones who are left without a date.

On the first day itself, couples are asked to choose a date that is not their partner. Beyond all their relationship problems and tensions, the couples leave their insecurities and arguments behind to try something new. First dates turn into second dates fast, and there are doubts if the couples who came together will leave together or not. Needless to say, there is a lot of drama and misunderstandings. While some get those new fluttering feelings, some are left disappointed without a date. Dates vary from stargazing to long beach walks. Due to the tense atmosphere, even the light-hearted event turns into a mess, like the drinking game in the seventh episode. 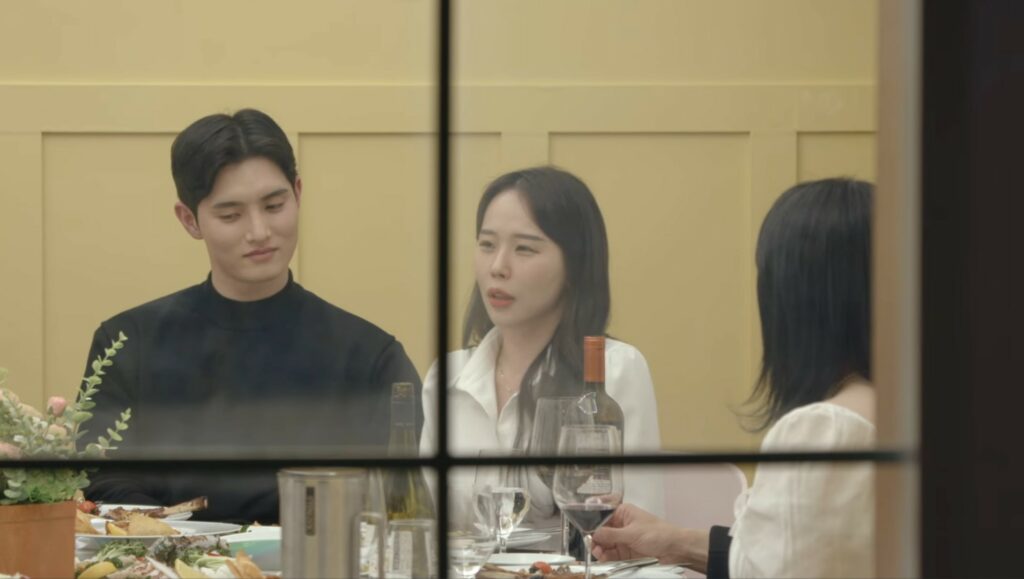 The participants camp by the fire, listen to music while holding hands, and drink in silence. The comfort is broken as episodes pass by and the day of the final decision approaches. Some couples who made it this far get finally separated. In episode 13, the women are met with a piece of shocking news that they will be sharing their room with other women. While the couples get physically separated, the women get more girl-time together. There is a secret date happening as well. This date between Do-hyeong and Hye-Yeon becomes more serious in this episode.

Only five days remain till the couples, or ex-couples, are on vacation. Till now, a lot has happened. From first dates to butterflies in the stomach to heartbreaks, this season has seen it all, and it isn’t even the end. After many tears and arguments from the last episode, what should we expect from episode 14?

Episode 14 of the second season of Change Days was released on 1st September 2022. The series comes out every week on Thursdays of every week at 7:00 pm KST on Netflix and Kakao TV. For other time zones, the series will be available at:

To use Kakao TV, you need to sign up or log in to the app using email or your phone number. Netflix offers paid subscriptions that vary on different conditions. 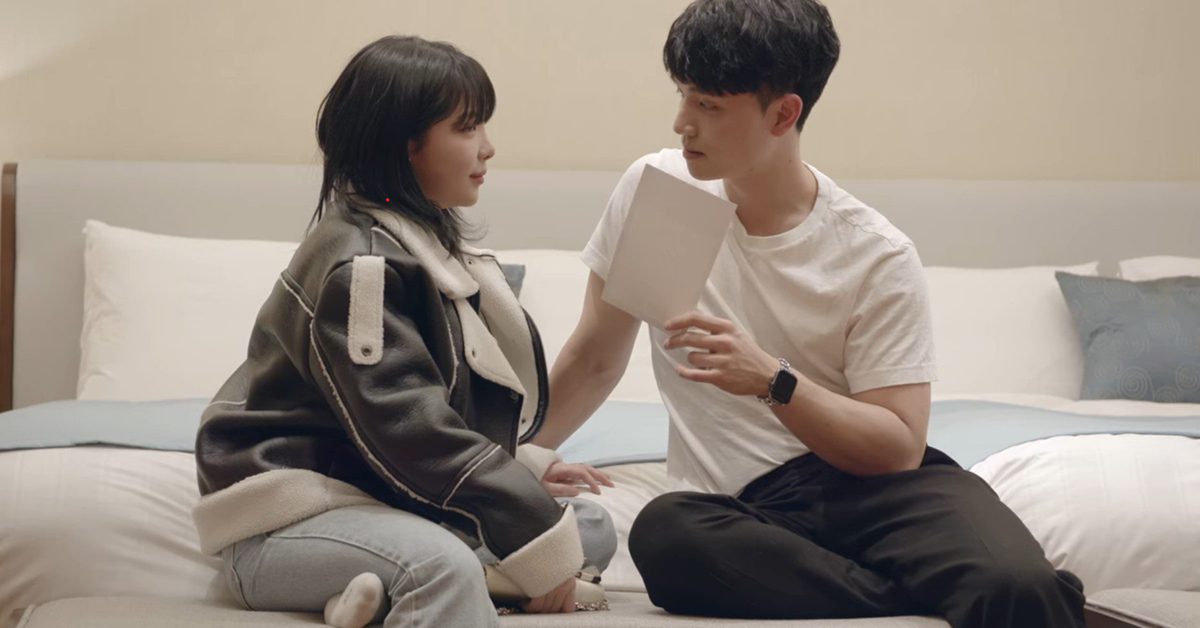 For watching on mobile or tablets, the cost starts at 149 rupees. Mobile premium and Mobile standard packages are also offered at 649 rupees and 499 rupees, respectively. With standard packages, you can access Netflix from two screens at a time. With the premium package, Netflix will run on up to 4 devices. For the mobile package and basic package, you will only be allowed to stream from one device at a time. With any of these plans, you can watch unlimited shows or movies. Each of these plans is laptop and TV-friendly except for the mobile package.

Also read: How To Watch Change Days? Here’s Everything You Need To Know!