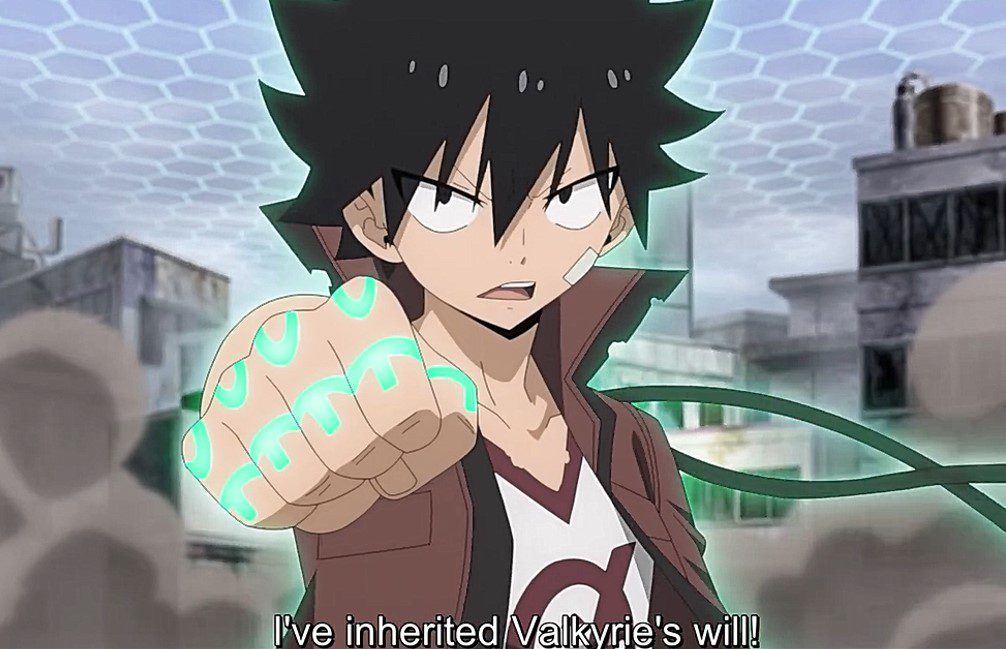 Knight Gear-Kurenai Dragoon begins with Edens Zero Episode 25, with Kurenai destroying everything to eliminate every living creature. Edens Zero has recently started the last battle between Shiki and Kurenai. From the latest Edens Zero Episode, Kurenai unleashes Knight Gear-Kurenai Dragoon and begins to shoot Shiki. Shiki blocked a massive blow while the battle continued outside the castle. Weisz defeated one of Kerenai’s top-ranked mean using Arsenal costumes. After the fight, he got stripped nacked, and Rebbeca told him to hurry up and put on some clothes. Weisz told Rebbeca to give him her skirt. Rebecca realizes that the geezer used Steal to take her underwear, and he can give away her dress.

The warriors praised Weisz for taking down Baku, and he asked them to give him clothes. Weisz wonders how Shiki and Homura are doing. Shiki vs. Knight Gear-Kurenai Dragoon begins after Shiki survives the killer blow. Kurenai wonders how humans can handle the weight of the beast. She is trying to squish Shiki and comments that she will grind him to a bloody pulp. Shiki realizes that he can’t handle Knight Gear-Kurenaii Dragoon since he can’t make it lighter. Kurenai reminds Shiki about Ether Gear that is failing him.

She reveals that Knight Gear-Kurenai Dragoon has an Ether coating. Shiki decided to make the ground heaver to strike Knight Gear-Kurenai Dragoon. He cracks the ground and gets surprised that there is a city below, and he is falling from above. Kurenai realizes that they are falling into the labor district, and she wants to fly back since her beauty is not worthy of being in a filthy place like that. Shiki grabbed the arm of the robot and smashed it with the ground. The trio fell on the ground, and the robot sent a signal of emergency.

Kurenai is glad that the main machine is not destroyed and the robot can still fight. Shiki reminds her that she will take her to Homura, and they are closer. Kurenai replies that it will be a touching reunion. Shiki adds that he has inherited Valkyrie’s will; Kurenai replies that Valkyrie is one of the dead machines that doesn’t have a heart to love or feelings. She begins to land barrages that Shiki dodges. Kurenai thinks that the stupids brats are the ones who are ruining the world since they can’t face reality. 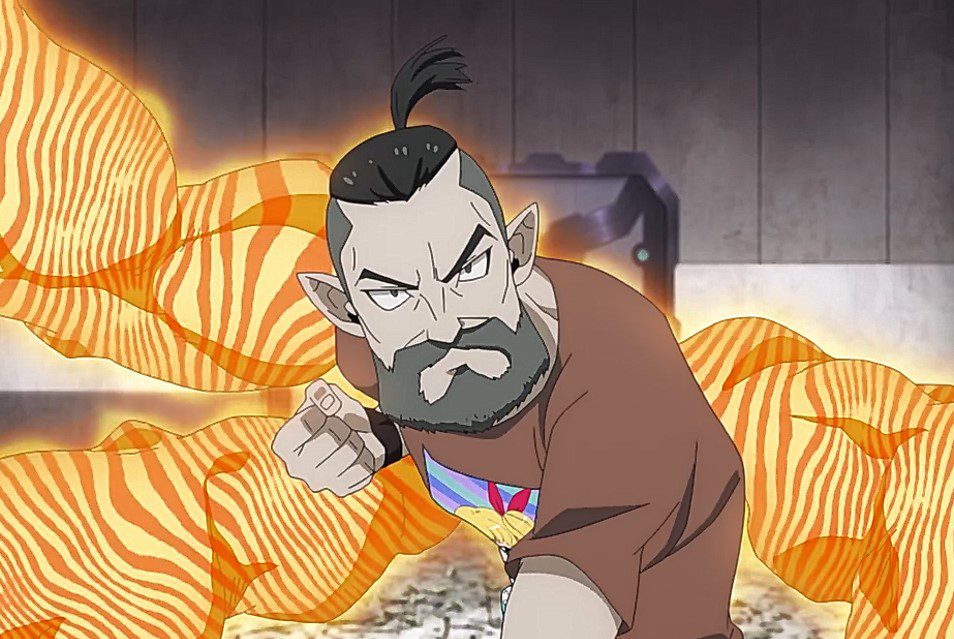 Shiki asks her if she thinks adults who face reality are the ones who are making the world any better. He landed a massive Ether punch that destroyed Ether coated body of the robot. Kurenai noticed that Shiki powered his punch with gravity, then turned off his Ether Gear at the last moment and sacrificed his hand. Shiki tells her that she is not improving the world. On the other side, Weisz learns Valkyrie is dead and wonders how they will tell Witch Regret and the others. The two realize that Hermit is looking forward to seeing Valkyrie.

Weisz is worried about Homura and how she must be feeling after finding that her master is dead. Rebecca told him to focus on the situation that is happening now. The two have new costumes, and Pino tells them that Mr. Happy is facing a problem. They encounter Kureani’s man who uses Ether Gear Fist: Soul Arm against them. Rebecca realizes that Xiaomei knew the future, and they might get hints. Ether Gear awakens on her leg and activates. Rebecca used Bellholy Slash and defeated her enemy. Homura battle the guy who uses a whip, and Shiki vs. Kureanai is about to end.

Edens Zero Episode 25 will be released on 3 October 2021. The crew reunites with Homura, who defeated her enemy with Vailkyrie’s sword. Shiki is still exchanging back and forth with Kurenai. Let’s look at Edens Zero streaming details below. 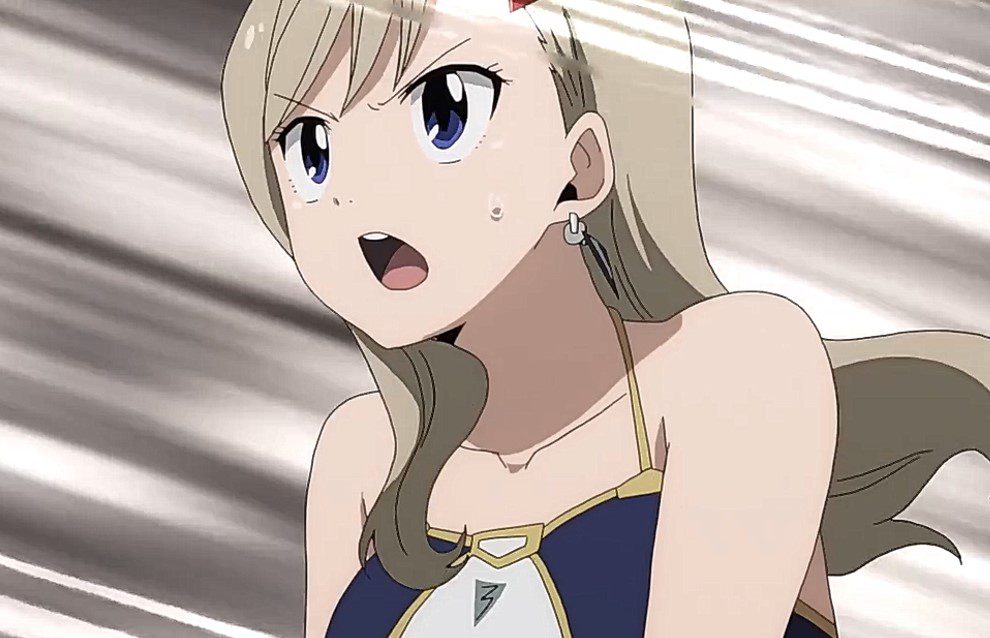