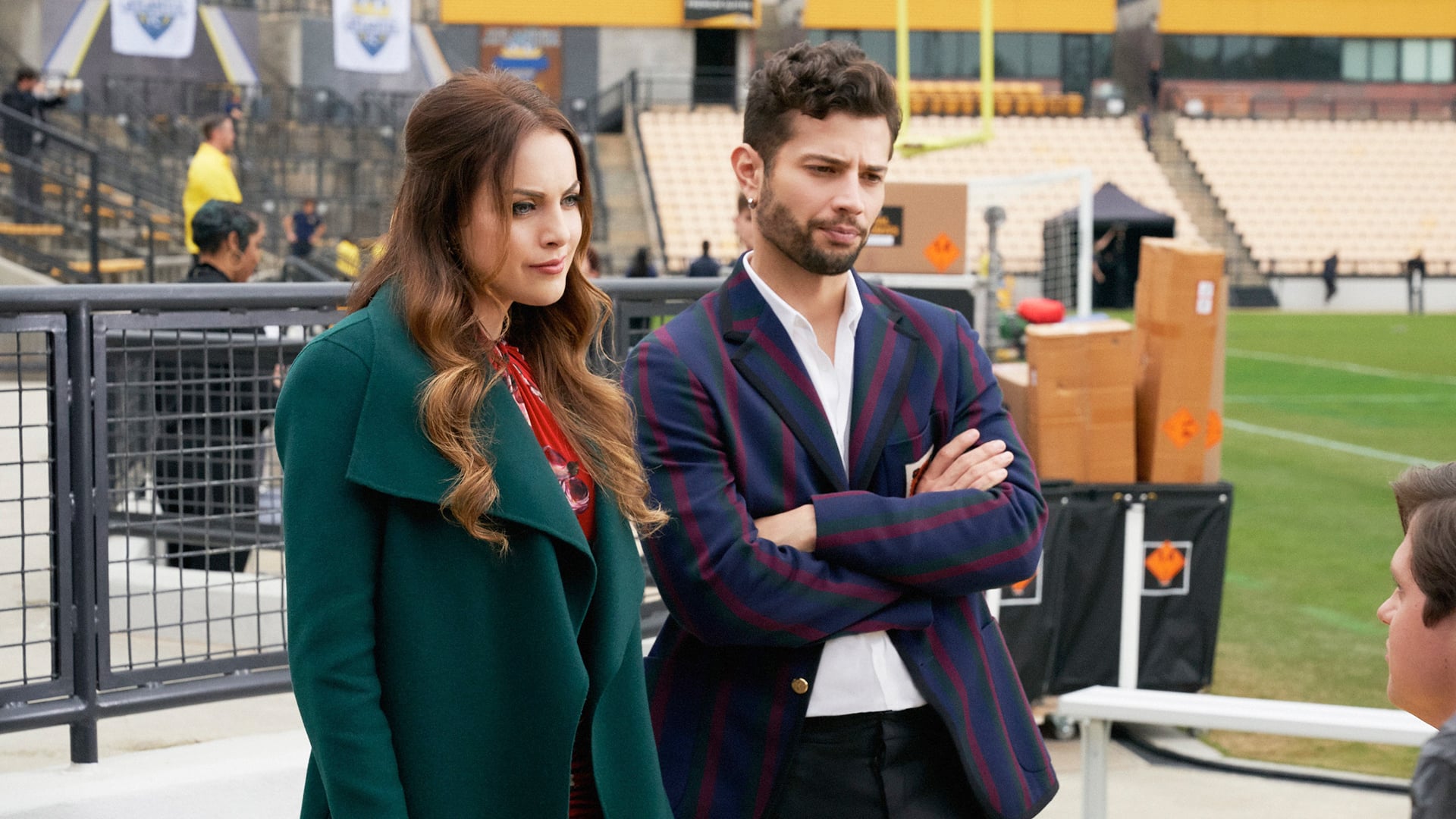 In this post, we are going to talk about Dynasty season 3 episode 12 release date, preview, and streaming details. The show is supposed to release its next episode on upcoming Friday, and we will be talking more about it ahead. However, it will contain spoilers from previous and the upcoming episodes, so make sure you only read the release date and streaming details if spoilers are not your thing.

The show is now eleven episodes deep into the third season, while the upcoming episode, episode 12, will drop today. The twelfth episode of Dynasty season 3 is scheduled to release on 7 February 2020, and the previous episode was released on 31 January 2020. The previous episode was titled ‘A Wound That May Never Heal,’ and the upcoming episode is titled ‘Battle Lines.’ The show has an average runtime of 60 minutes per episode.

In the upcoming episode, Blake will be alone in the mansion, while Fallon’s hunt for the new abode leads to her competitive side coming out. Moreover, Sam organizes a Valentine’s Day event, and the location is La Mirage. Also, Adam attends the event and hoping to find his Secret Admirer, and it can’t be more interesting. Having returned to town, Dominique quickly entwines herself in a few questionable situations.

The show is aired on the CW channel at 9 PM in the US, and the new episodes are released on Fridays. Also, viewers can watch the show only, and the first and easiest option would be The CW app! Furthermore, there are several other options such as Hulu, Roku, and DirecTV Now to stream the channel at the mentioned time to watch Dynasty!

The show is supposed to premiere Dynasty season 3 episode 12 today, and all the fans are excited to watch it! The new episode will be available on watch on the CW channel at 9 PM, or you can watch it on the CW website online. Here is the latest tweet from the show’s twitter handle!