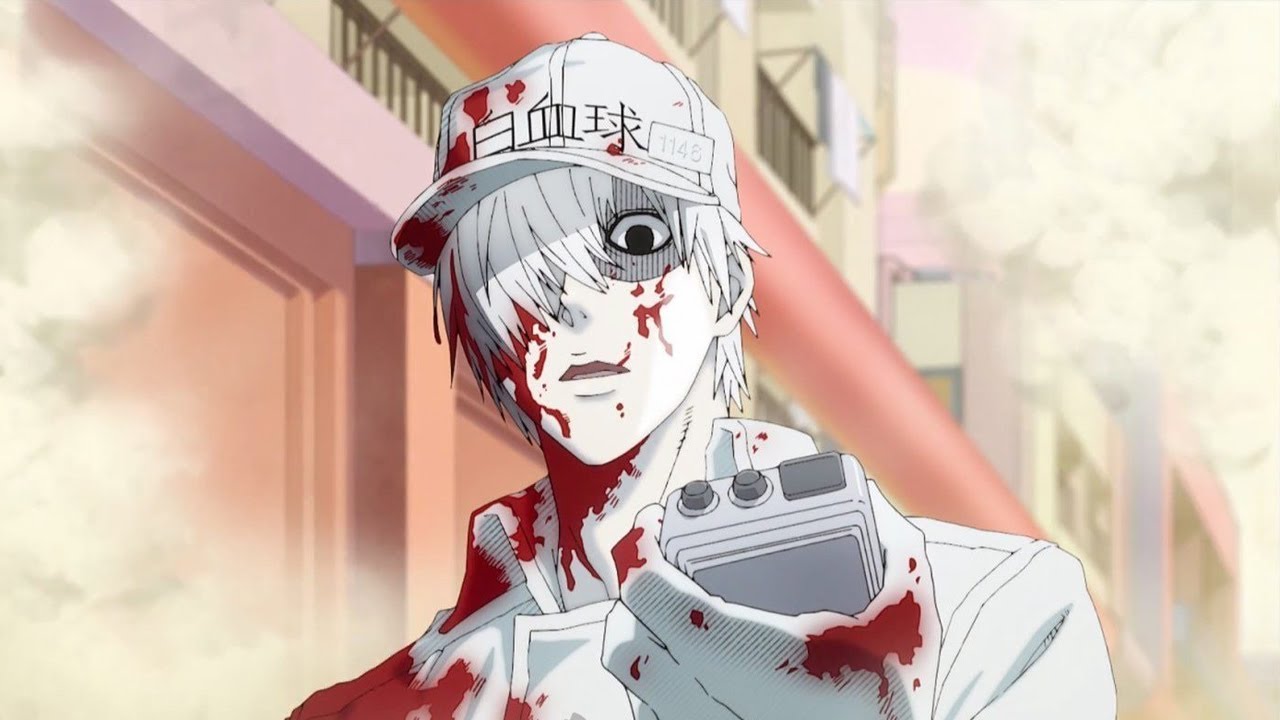 Cells at Work! is an amazing manga and anime series that has been able to bring in a huge crowd of loyal viewers. Sadly the manga is ending with its final issue hitting the shelves in January of 2021. The last season will be focused entirely on the Coronavirus Disease Now, an exciting set of chapters. Written and Illustrated by Akane Shimizu, the series follows the cells inside a human body as they work hard to keep away diseases and keep the body healthy.

It’s an amusing and interesting concept, but there is no limit to how wild and weird topics can get with anime. Many of the details mentioned in the anime are very much scientifically accurate, making it a very educational viewing of sorts. 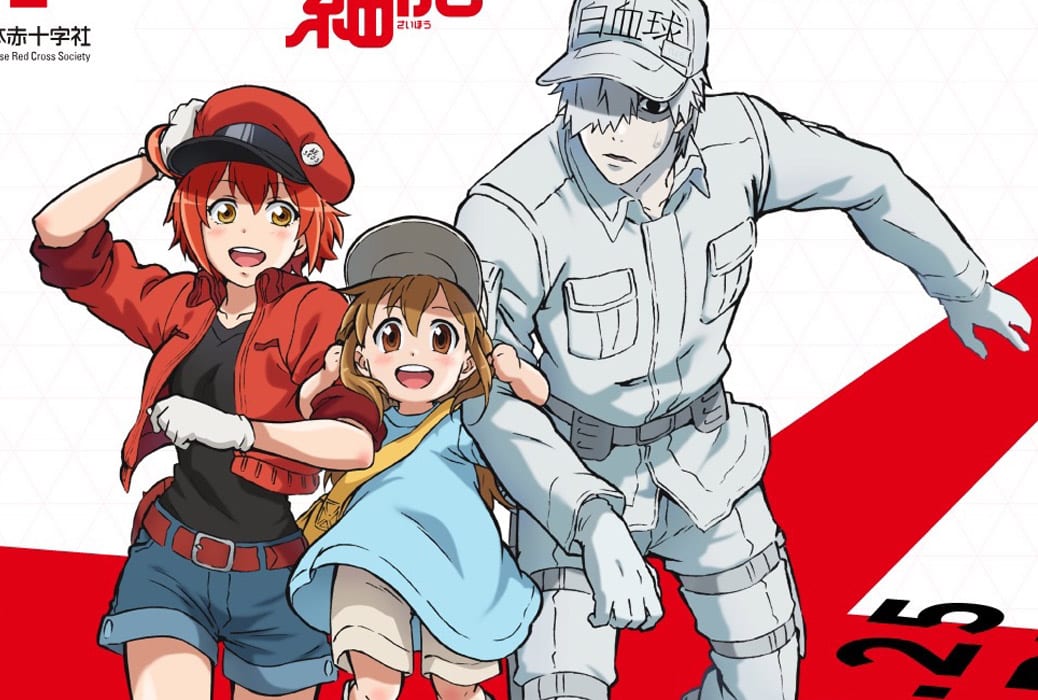 A manga or anime being educational and scientifically accurate has been a popular trend lately. This is surely helping many people realize how interesting science actually is; it also helps educate them with basic stuff. It might even spark interest, and viewers could actually see themselves pursuing careers in said topics.

Another example of a very scientifically accurate series that educates people while keeping an entertaining and addictive storyline is Dr. Stone. The anime follows Senku as he tries his best with his scientific knowledge to bring back humanity. Life on earth has stopped because every human being has been turned into stone because of some unknown reason.

Coming back to cells at work, as we said, the series follows the cells in a body as they try their best to keep everything in check. There are many fun and quirky characters, but the two main are a red blood cell and a white blood cell. The series started premiering in 2018; it gained wide popularity and then sparked 2 spin-offs later on.

So the two main characters, red blood cell, are a delivery girl transporting important stuff to different parts of the body. She is very much new to the whole job, so she ends up getting lost and, most of the time never delivers anything correctly. The white blood cell is part of a task force of sorts who fight against deadly diseases.

With the red blood cell’s ditzy nature, she usually crosses paths with dangerous bacteria and viruses hence meeting with the hero, white blood cell. The first season of the anime is available on Netflix. 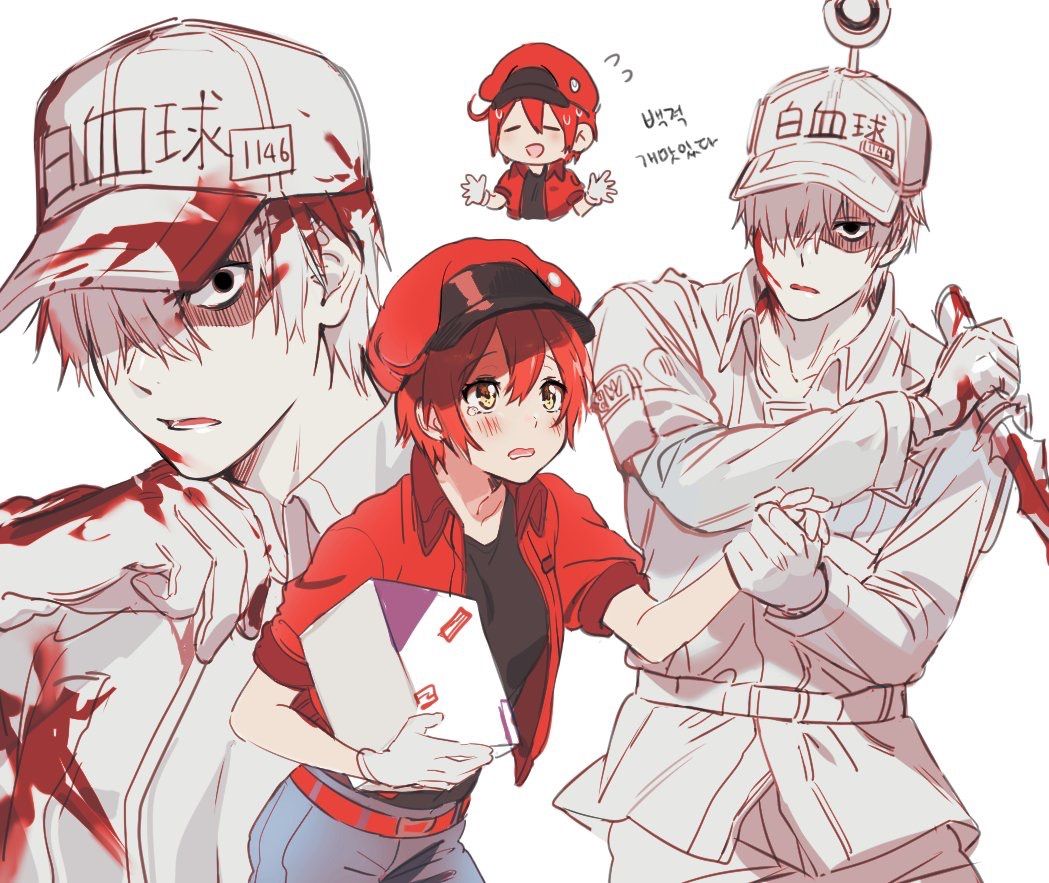 As we said, the main reason the series has been able to amass such an audience is how well it was able to combine education and fun.

The second season of the anime and a spin-off Code Black will be coming to us shortly, but sadly, the main manga is coming to an end. After hearing how the whole thing is ending, fans are pleased; there’ couldn’t have been a better ending.

They plan to end the whole series, with the final topic being on the Corona Virus Disease. With the concept of the anime being cells that deal with viruses and bacteria, this would be the perfect ending.

Right now, in real life, scientists are still trying to understand the new virus fully, but there are so many things that they still don’t know. Maybe we might see a not so good ending this tie, but that’s highly unlikely considering the series’s style. Whatever it may be, this is going to be very interesting.

Just thinking about how the writers will approach the concept of defeating the virus, how the virus is going to look like, everything has gotten people hyped up. Watch the series on Netflix. Happy Watching!

Read Top 30 Anime Like Attack on Titan You Should Watch