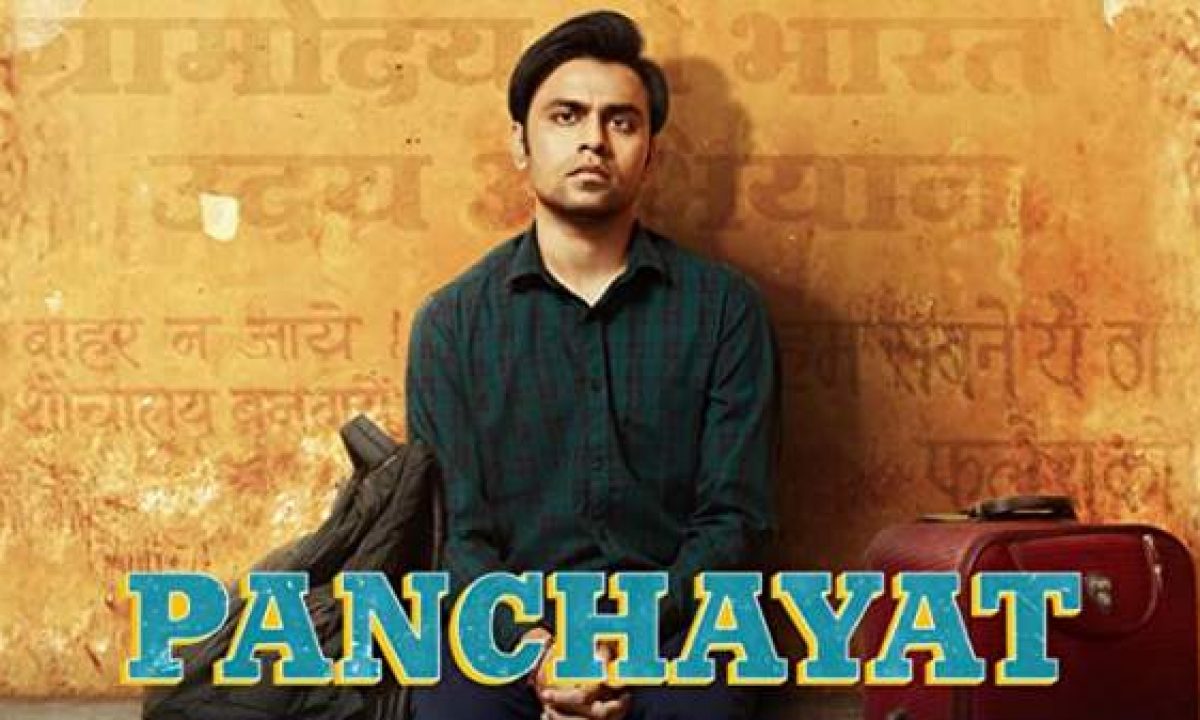 The first Season of Panchayat was loved by viewers. Immediately after its release, people wanted a second Season. This happened for a majority of reasons. First of all, Season 1 of the show was brilliantly written and scripted. The other reason was that actor Jitendra Kumar who led the show did a brilliant job with it. So naturally, audiences knew they wanted more of the fresh actor and from the story of the show. As first-time viewers of the show, we have a bunch of updates for you. Keep reading.

Like we mentioned before, there were a lot of speculations about whether Season 2 was going to be a possibility or not. While we needed the official confirmation, it was also clear that Season 2 was a sure shot. It should be clear by now that Season 2 of the web series is definitely going to come. The confirmation was made by the young static actor of the show, Jitendra Kumar himself. Given the delay in the show, fans were certainly relieved to hear its news.

Jitendra Kumar said that them lockdown started soon after they had finished the first season. Things came to a halt after this. But obviously,  writing and story lineup for the second season is underway according to the actor. He further said that the official planning will be done after the lockdown is lifted. He finished again by saying that Season 2 of Panchayat was on.

With that out of the way, let’s talk about how and when Season 2 will be released. The first season of the show released on April 3, 2020. All eight episodes were dropped on the same day. Season 2 has faced a delay owing to the COVID-19 pandemic. So whatever the release date was, it will be shifted a little later than it was planned. 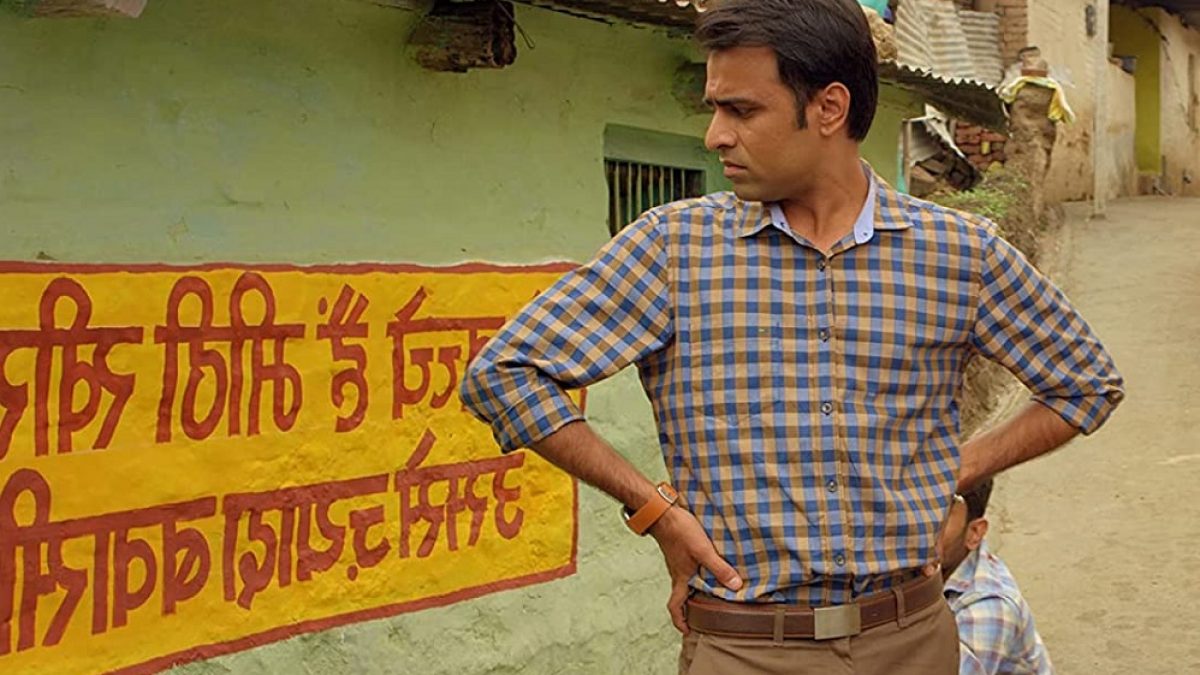 Panchayat follows Abhishek’s story as he lives in the village looking for better career opportunities.

It should also be mentioned that Season 2 was confirmed by the actor only, but TVF or Amazon Prime haven’t made any official announcements regarding a possible second installment. The actor won’t go on record to confirm something he doesn’t know. Besides judging from how Season 1 of the show ended, it was certain that Season 2 would be green-lit soon.

Panchayat has also earned impressive ratings. The success of the first season surely paves way for the second season. Viewers are eagerly waiting for its second innings. Jitender Kumar’s acting was amazing in season 1 of Panchayat and it earned due praise. The actor actress, Neena Gupta was amazing as well.

Panchayat is the story of a village. It deals with governance in that village through Tantrums of the villagers. Season 1 showed Abhishek, the recent college graduate moves to a village and become the secretary of the local government. Meanwhile, he is also preparing for the CAT exam to gain better employment. Season 2 will be more about how Abhishek adopts the rural lifestyle!

The way we see it, there are two ways to go about it. Either you rely on actor Jitendra’s comments or you wait for the official networks to announce things for you! More to follow.