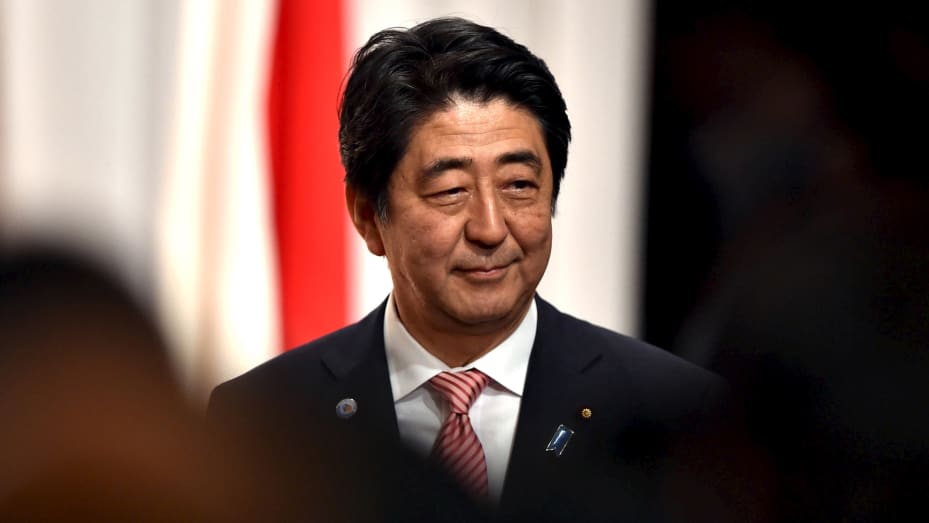 Shinzo Abe Shot: According to various sources, Ex-Japanese Prime Minister Shinzo Abe was shot during a campaign. The Campaign was going on in Nara, Japan. Chief cabinet secretary Hirokazu Matsuno said, “Former prime minister Abe was shot at around 11:30 am”. After being shot, Abe XCOllapsed on the street showing no vitals. Security guards rushed him to the hospital. He was holding his chest and his shirt was covered in blood.

People started panicking after the shot. They started running here and there for their life. Security Guards of the ex-Prime Minister arrested the suspect right after he fired the gun. The reason behind the shooting is still unclear. It was affirmed by the officials that Shinzo Abe is under cardo-respiratory arrest. This means the person is showing no vital signs. People have been wondering why was Shinzo Abe Shot? Let’s take a look at the whole incident that happened in Nara, Japan. 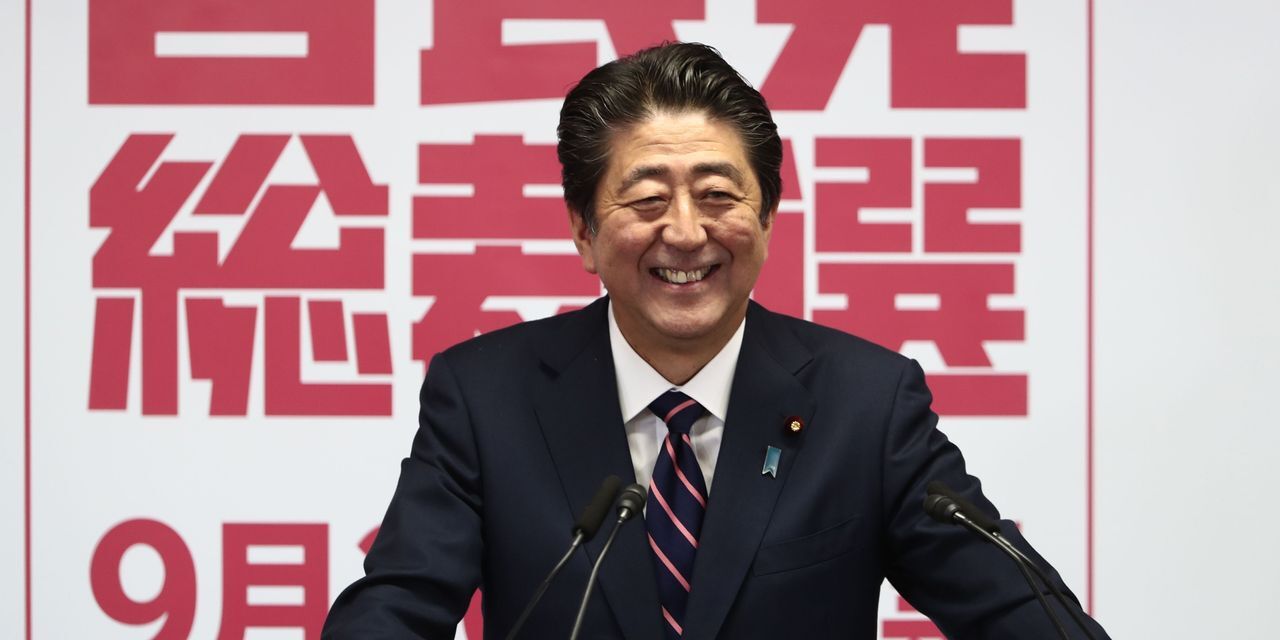 Shinzo Abe Shot During His Campaign

Shinzo Abe is the former Prime Minister of Japan. He was giving an election speech on Friday morning during his campaign. He was addressing an election meeting ahead of Sunday. The election campaign was going on in the Nara region of Japan. Suddenly gunshots were heard there. And right after that, the crowd started running here and there. It was a completely chaotic situation there.  It was confirmed that The gunshots hit Shinzo Abe in the heart and the neck region.

Officials haven’t confirmed his conditions right now. But everyone is praying for his good health. Since he was giving an election speech addressing the upcoming election vote, people believe that this was a planned attack on the ex-prime minister. Shinzo Abe shot so that there can be a change in the course of the election. 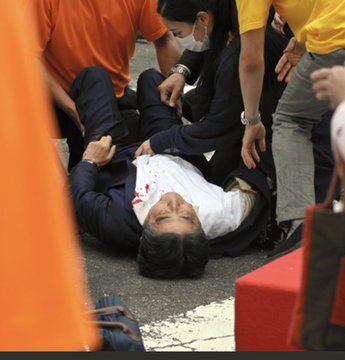 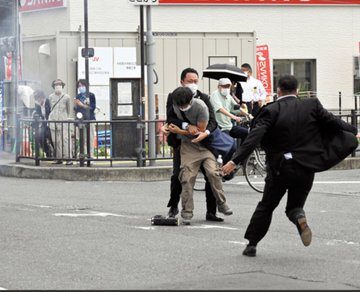 The news came with a that Shinzo Abe shot during his election campaign. Everyone around the globe started praying for his good health. The reason behind this attack still remains history. The officials are not saying much about his conditions right now. It is anticipated that the reason behind the attack is the upcoming election. The man who shot Shizo was arrested immediately. It was revealed that the name of the man is Yamagami Tetsuya and he is 41 years old.

Officials reported that they have seized a gun at the site. The suspect was holding that gun and he used it to fire at Shinzo Abe. It appears that Shinzo Abe shot wounds are severe. Nothing can be said about it right now. everyone is praying for his good health. Twitter and Instagram have been flooded with posts for his better health. We also pray that he survives this attack and gets better soon.