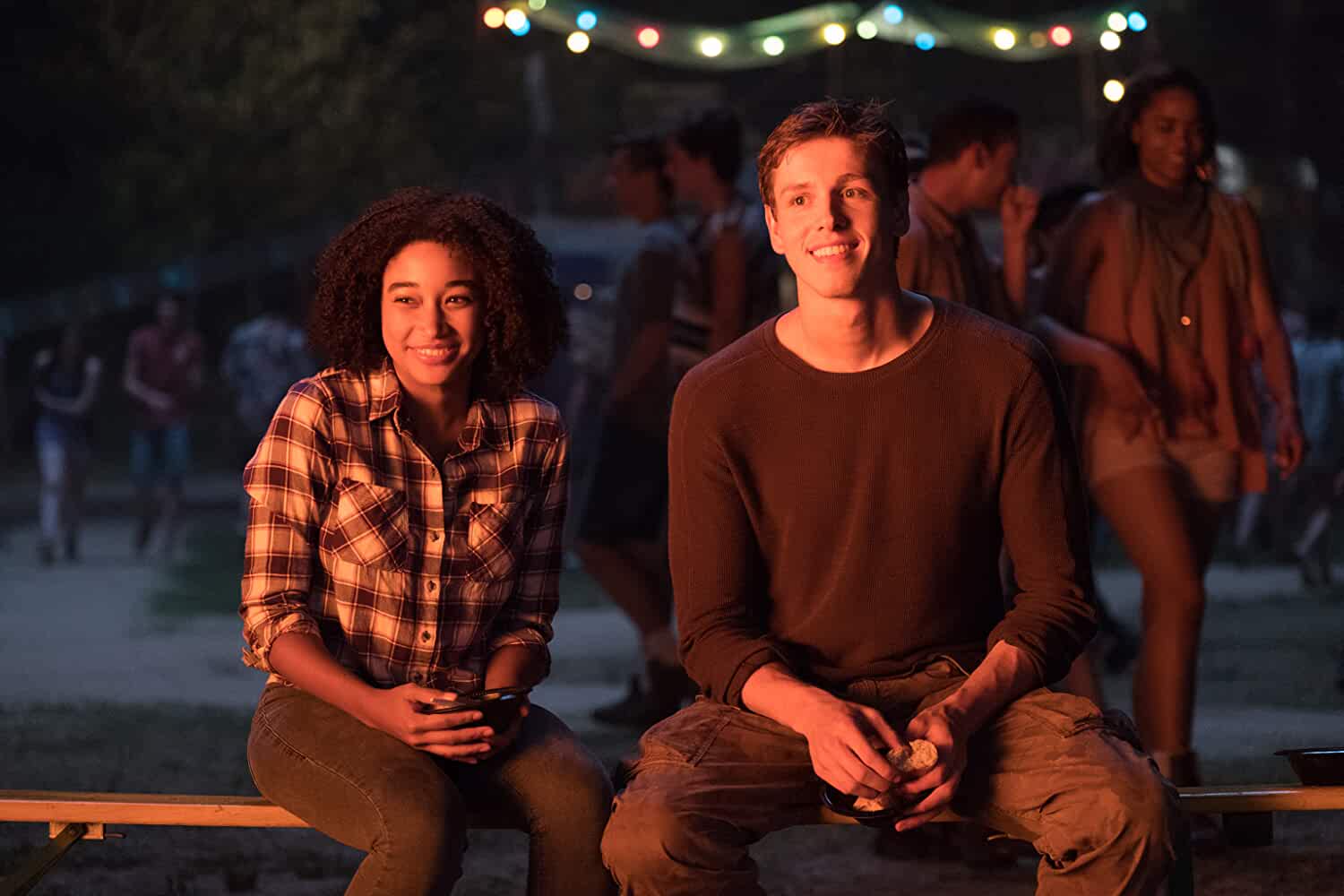 The movie known as The Darkest Minds was released back in 2018. It is an American dystopian science fiction thriller movie. Dystopian means a society that is really frightening to think of and is highly an undesirable one. In this post, I’ll be discussing The Darkest Minds 2 and give you all the possible details regarding the same.

Before we begin, please note this post may contain official spoilers from the previous The Darkest Minds movie. If being spoiled is not for you, I suggest that you stop reading the post here. However, if spoilers don’t bother you, we can get started. Also, note that we did not create the spoilers or leak them.

Even the director of the movie seemed all excited about the thought of a sequel. But so far there are no plans of making this sequel. This is mainly due to the reason that it didn’t perform as good as the makers expected it to perform. Thus, if the sequel of this movie is indeed sanctioned the movie makers will surely be varied of the thought that they should not keep their expectations too high regarding the movie.
So, I should advise the fans of The Darkest Minds 2 movie that they should not get their hopes too high and expect a certain release of the movie. Because it still is highly unlikely due to the first movie not meeting the box office collection expectations.

Also, there were a lot of negative reviews regarding the actors of the first movie, if they decide to make another movie, my suggestion would be to change the entire cast because they were dreadful. Direction and screenplay also received some criticism. The budget of the movie was 34 million dollars but it only made 41.1 million dollars which was a big disappointment.

If the movie is somehow going to be made and released some of the production people will for sure return even if their performance was way below satisfactory levels. Jennifer Yuh Nelson will make a comeback at the helm of the direction of the movie for sure as she has expressed the desire to do so even though her work wasn’t great. 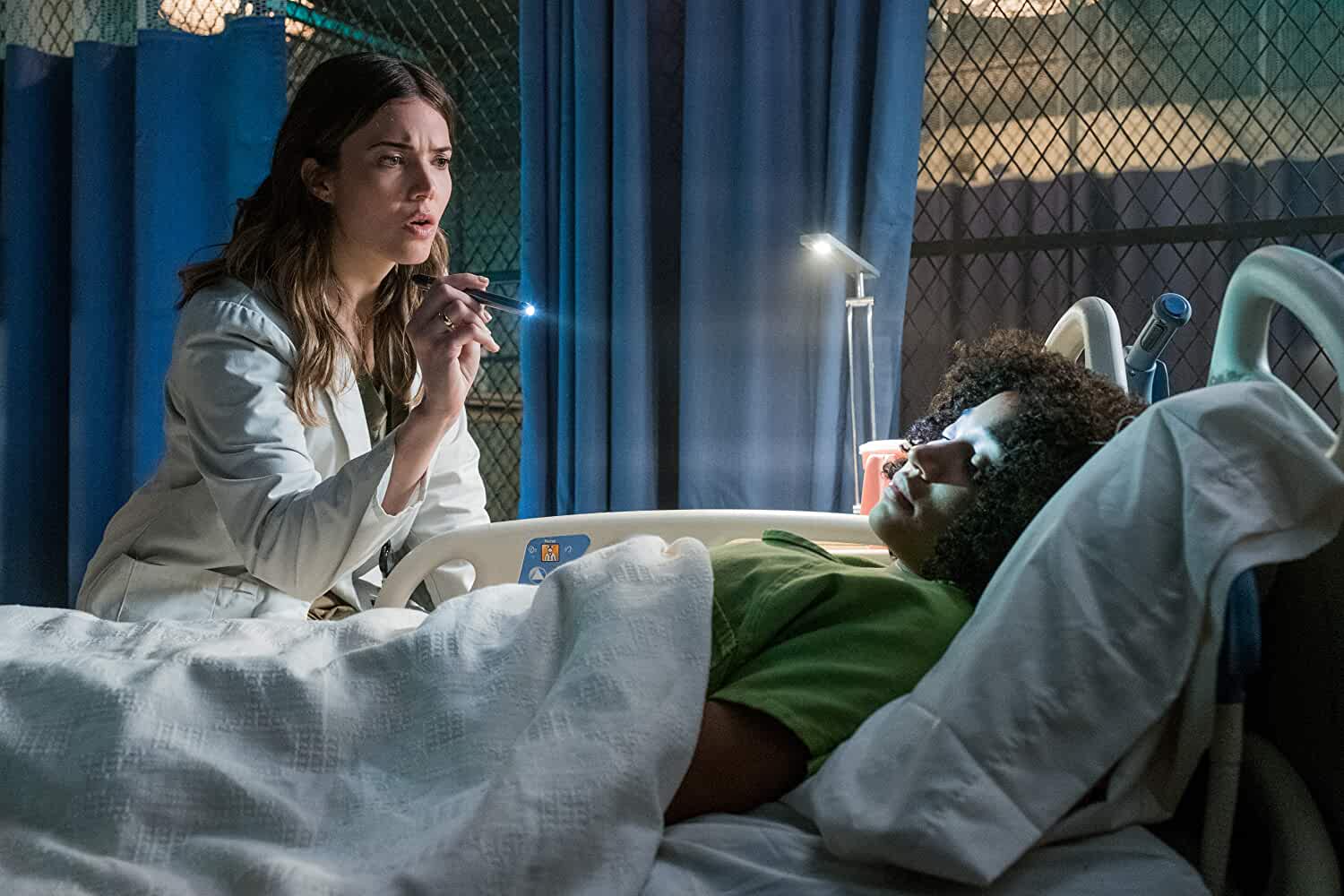 The screenplay could be provided by Chad Hodge who again was a disappointment last time out. Production company involved could be 21 Laps Entertainment while the editor that will edit the movie would be Maryann Brandon who edited the last movie. All of these above-mentioned production details can still change and for the sake of fans of the movie is indeed made they should change because their previous work was awfully disappointing.

There are a lot of potential cast members for this upcoming movie and these are mostly the returning cast members like Amandla Stenberg as Ruby Daly who is the lead character and has an ability to literally play with anyone’s mind. Mandy Moore as Cate who plays a doctor as well as a rebel. Bradley Whitford as President Gray.

Harris Dickinson as Liam Stewart who is Ruby’s crush and also has some supernatural powers. Skylan Brooks as Chubs who is a genius, Patrick Gibson as Coancy Gray who is another supernatural ability user and is president’s son. Gwendoline Christie as Lady Jane aka Tracer who is a bounty hunter, Miya Cech as Zu. Other casts that could return include Wade Williams, Mark O’Brien, Wallace Langham and Golden Brooks. I sincerely hope that none of the mentioned cast return for the second instalment because none of the actors was able to justify the roles given to them. But I wouldn’t be entirely surprised if the moviemakers stay with the same cast which is the most likely scenario for now.

The Darkest Minds 2 What to Expect