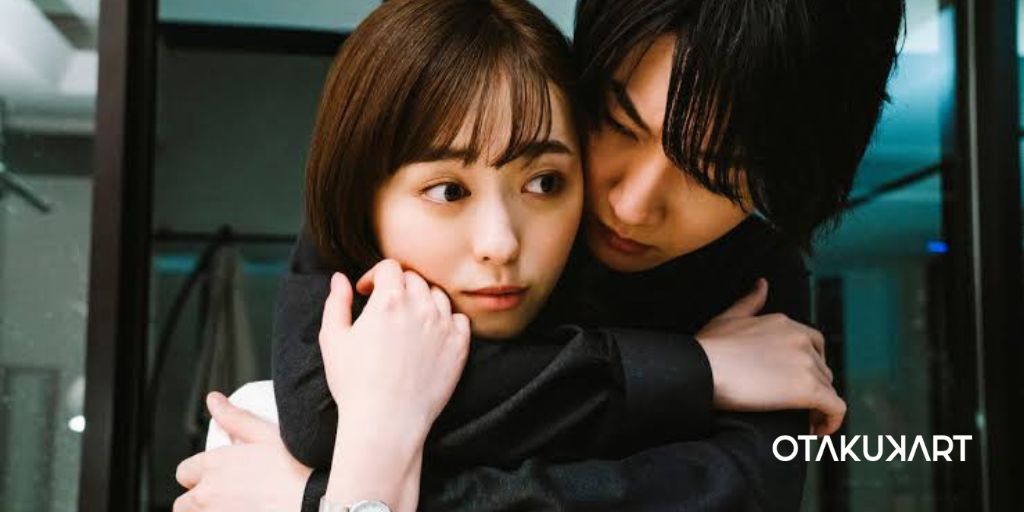 J-Dramas or Japanese Dramas are gaining a lot of attention recently, and many fans have been wondering how to watch ‘Coffee And Vanilla’ J-Drama online. So we are here with all the details you might want to know about the Jdrama. Japan is most famous for its highly famous anime and manga culture. But if you do not know, there are many Japanese dramas out there that you should definitely put on your watch list, and ‘Coffee And Vanilla’ is, without doubt, one of them.

If you have watched way too many Kdramas and want a little change, ‘Coffee And Vanilla’ is the perfect Jdrama for you. Basically, this Jdrama is an adaptation of a manga which is also named ‘Coffee And Vanilla’. And if you are not a fan of reading manga, then yes, this series will blow your mind. And one of the biggest reasons why people are obsessed with this series is because of Sakurada Dori, who stole everyone’s heart with his charms in the series.

‘Coffee And Vanilla’ is a drama that has a really good balance between romance and drama. And well, we all like to watch drama every once in a while because that helps the story become more and more interesting. Now, many fans are curious to know how to watch ‘Coffee And Vanilla’ Jdrama online, so read this article to find out the answer.

‘Coffee And Vanilla’: What Is The J-Drama All About?

As we know that this Jdrama is actually adapted from a manga, so we know that the story is gonna be very adorable. So basically, the story is about a normal twenty-year-old girl, Shiraki Risa, who came to a university for studies. She is a simple girl from the countryside who is beautiful as well as popular, but she has never had the experience of dating. But she hopes to get a boyfriend and have a romantic story of her own.

Now enters the main hero, Fukami Hiroto. He is a rich and handsome businessman, basically the guy of every woman’s dreams. He is a 30-year-old guy and seems like the perfect mature guy, and well, our Shiraki Risa felt the spark and fell in love with him. Soon, they start dating. But as we all know, nothing is a hundred percent perfect, and Fukami Hiroto was no exception. As time goes by, our female lead starts getting to know more about his past life. The story follows how the characters stay together for each other despite their differences. 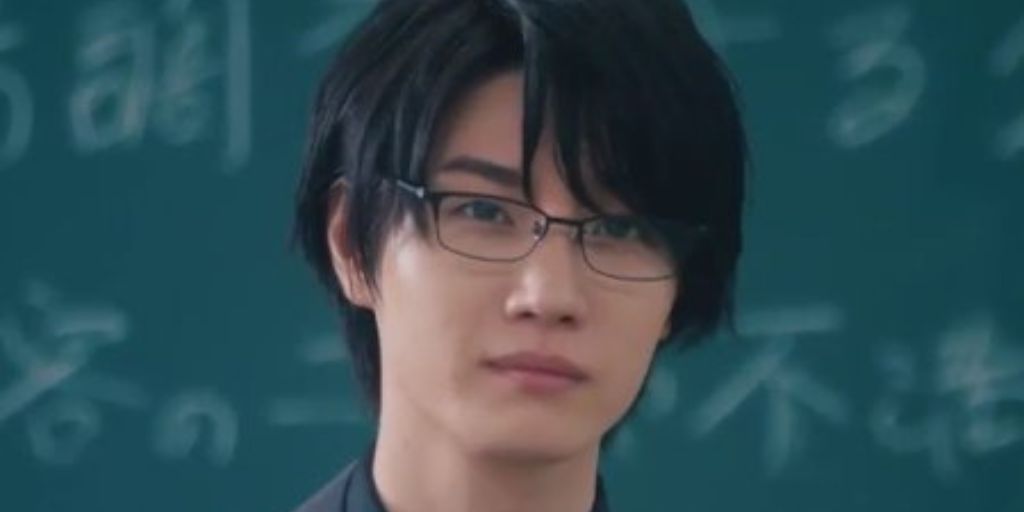 The Talented Cast Of Coffee And Vanilla

There is no doubt that Coffee And Vanilla is receiving an enormous amount of love, and one of the biggest reasons is the cast of the Drama. Our male lead Fukami Hiroto is played by Sakurada Dori. He stole everyone’s hearts with his overflowing charms in the drama and in real life. He was born on December 7, 1991, and currently, he is 30 years old. And if you do not know, he is a multi-talented person as he is also a model as well as a singer. The actor is also known for his roles in ‘Perfect Crime’ and ‘Imawa No Kuni No Alice’.

Next comes our cute Fukuhara Haruka, who plays the role of Shiraki Risa. The actress was born on August 28, 1998, and currently, she is 23 years old. She has gained immense popularity and success at such a young age as she is super talented. She is also a model as well as a singer, and she is famous for her roles in ‘Shoujiki Fudousan’ and ‘Imadoki No Wakai Mon Wa’. 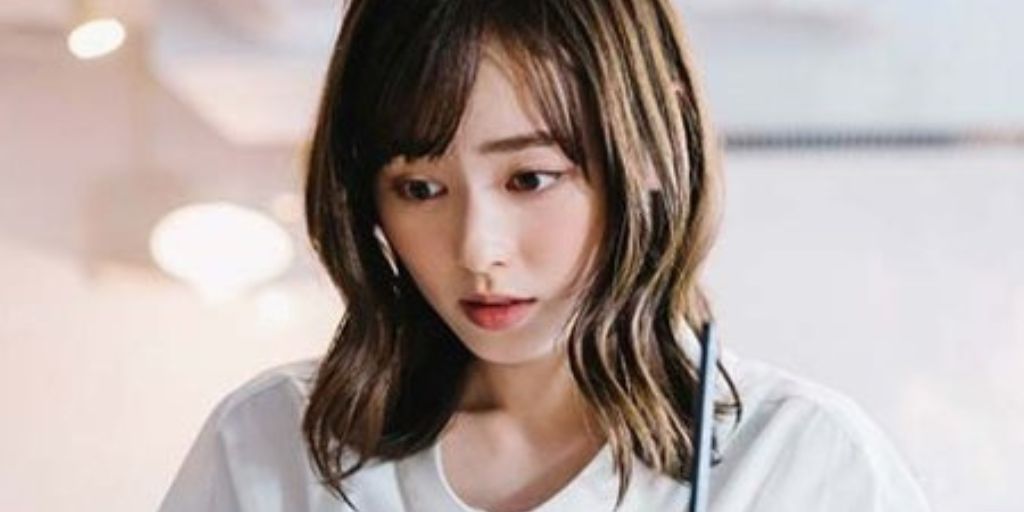 Where To Watch ‘Coffee And Vanilla’ J-Drama Online?

Now coming to the questions about which many fans are curious – where to watch ‘Coffee And Vanilla’ J-Drama Online. ‘Coffee and Vanilla’ is available on Rakuten Viki with subtitles in various languages. The Jdrama originally aired on MBS in 2019, and it consists of a total of 10 episodes. So, time to enjoy this adorable JDrama. Happy watching!