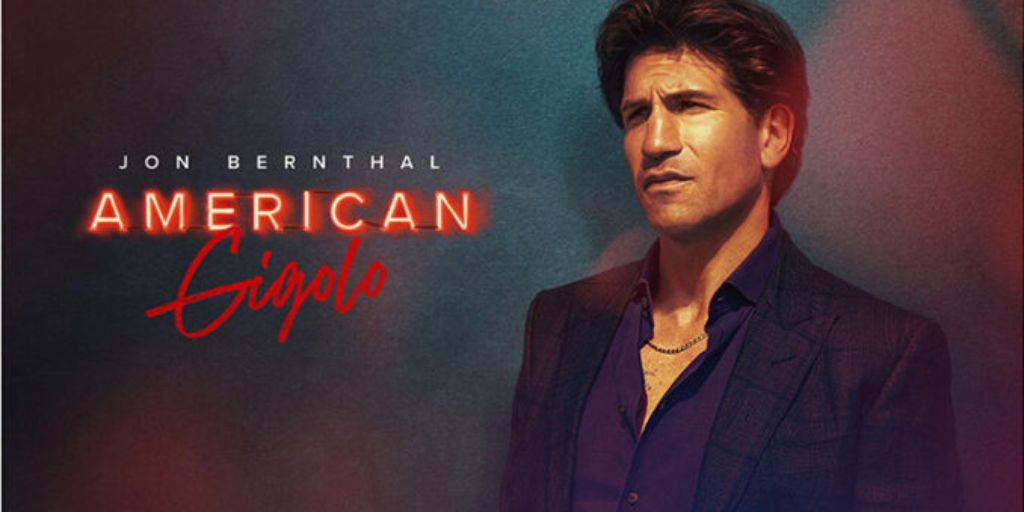 American Gigolo Episode 3 release date is with us. Showtime’s remake of Paul Schrader’s 1980 classic American Gigolo, directed by David Hollander, imagines a different version of the same story in which high-class male escort Julian Kaye was never given an alibi by his lover, Michelle. He instead spent 15 years in prison for a crime he didn’t commit. Julian is thrown back into his old life after a contract killer confesses to the crime on his deathbed, and he attempts to reconnect with his lover while also unravelling the mystery of who framed him.

However, the former gigolo finds himself embroiled in a murder investigation as well as a conflicted and complex relationship with his love interest Michelle (Gretchen Mol). The series also stars Rosie O’Donnell as Detective Sunday, Lizzie Brocheré as Isabelle, and Leland Orser as Richard Stratton, in addition to the duo. In recurring roles, viewers will see Wayne Brady as Lorenzo, Laura Liguori as Elizabeth Shannon House, Alex Fernandez, Sandrine Holt, Yolonda Ross, and Melora Walters. The first season consists of ten episodes, two of which have already been completed. The third episode will release now. 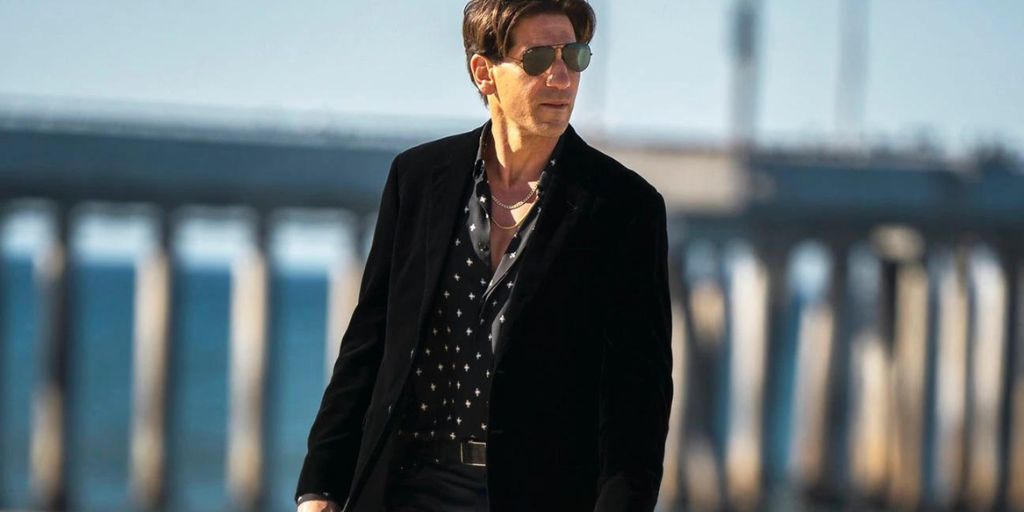 American Gigolo Episode 3 will be released on September 25th at 9pm (ET/PT). If you miss the episode, it will be repeated several times throughout the week, including at 5 p.m. the following Sunday. American Gigolo is available with subtitles from the start. Episode 3 is titled “Rapture,” and it is expected to be 58 minutes long, which is consistent with the rest of the series.

Where Can I See American Gigolo Online? 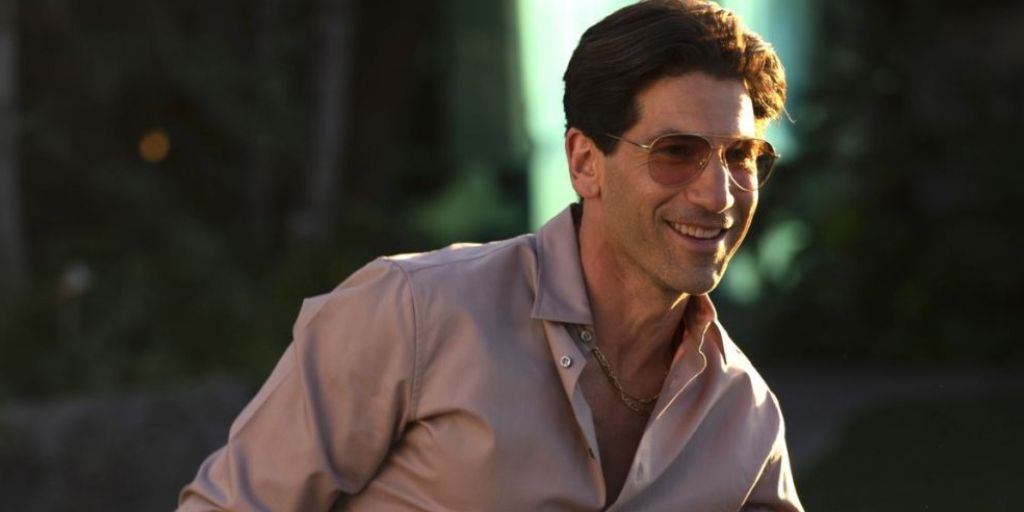 The official synopsis for Episode 3, titled ‘Rapture,’ according to Showtime, reads, “Julian tries to decipher a message from a dead woman as Colin flees his father’s violent associates. Meanwhile, Michelle realises her son is in greater danger than she previously thought, as is Julian.” The focus will be on Bernthal’s Kaye and Michelle, while Colin (played by Judah Mackey’s younger version) is in trouble. The mystery of the dead woman remains central to the plot, and with Julian out of prison and trying to make it on his own, the third episode will give us a taste of what’s to come. Episode 3 is written by David Hollander and Cami Delavigne. The former was later fired by the network for alleged on-set misconduct. 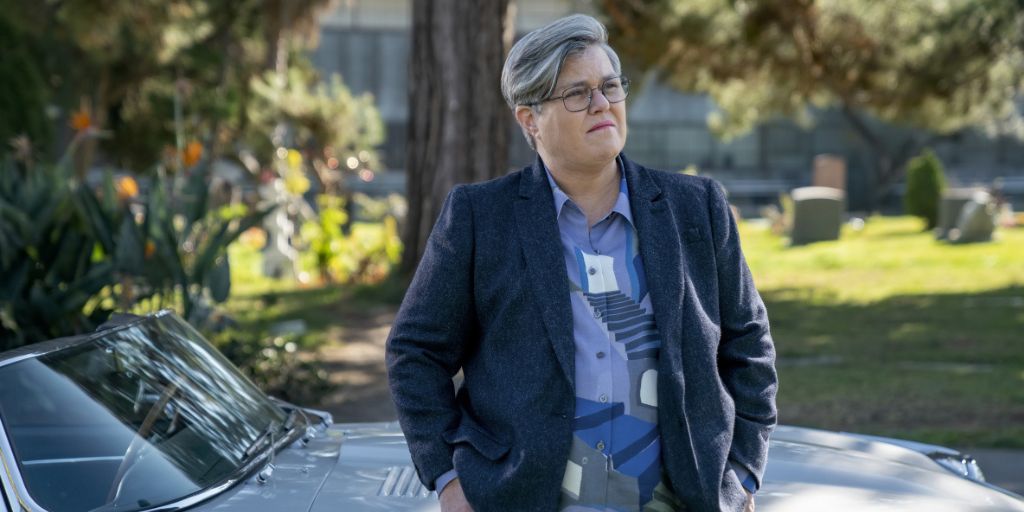 Here are some predictions:

Who exactly is Lisa Beck? What became of her? Why is she important? More information will be revealed in flashbacks.

I’m still expecting Michelle to enlist Julian’s assistance in some capacity to help her find Colin. What is the story with the dog? Its ostensible owner struck me as suspicious. I’m sure there will be more on this dog.

Julian resigned himself to a new post-prison life after being raped by Isabelle. He got a job in the kitchen of a restaurant and rented a room from a woman named Lizzy. It appeared that the answers he sought would not be forthcoming. However, one of Olga’s associates, Guy, a Frenchman, obtained the school file of one of Julian’s old girlfriends, Lisa Beck, and deposited it in Julian’s car.

Detective Sunday continued to investigate the case and, following Finnegan’s death, went directly to see Olga. Guy held her up, and by the time she was able to obtain a warrant, she entered the house to find Olga and Guy both shot to death. Michelle persisted in her search for Colin by avoiding her husband. 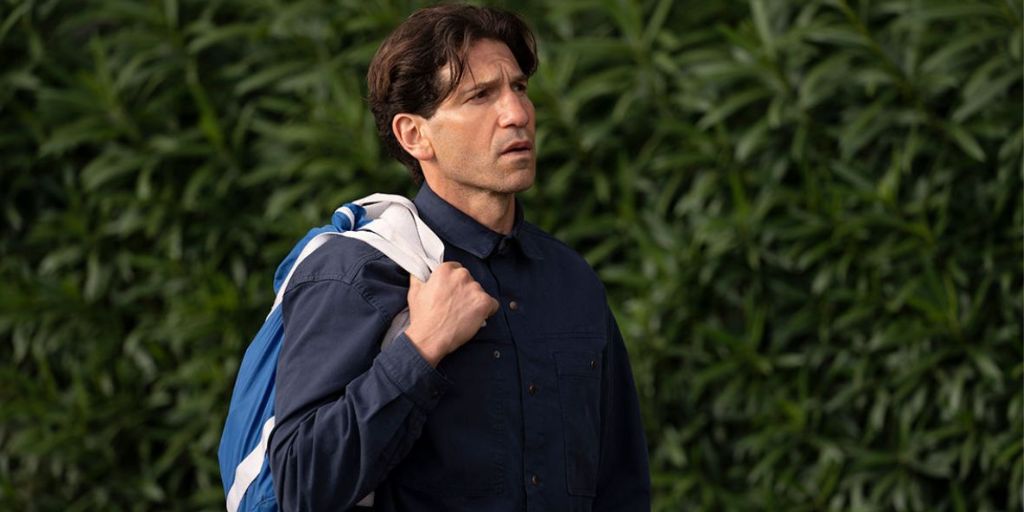 Jon Bernthal plays Julian Kaye, a high-paying male escort with impeccable fashion sense and a penchant for the finer things in life. Kaye is finally out of prison after serving 15 years for a crime he did not commit, and he is looking for a place in the modern sex industry. Bernthal previously appeared in The Punisher and The Walking Dead. Gabriel LaBelle portrays a young Julian Kaye in the show.

Gretchen Mol, who plays Kaye’s ex-lover Michelle, joins Bernthal on the cast list. Sunday is played by Rosie O’Donnell. Lizzie Brocheré as Isabelle and Leland Orser as Richard Stratton round out the main cast. In recurring roles, Wayne Brady as Lorenzo and Laura Liguori as Elizabeth Shannon House appear.