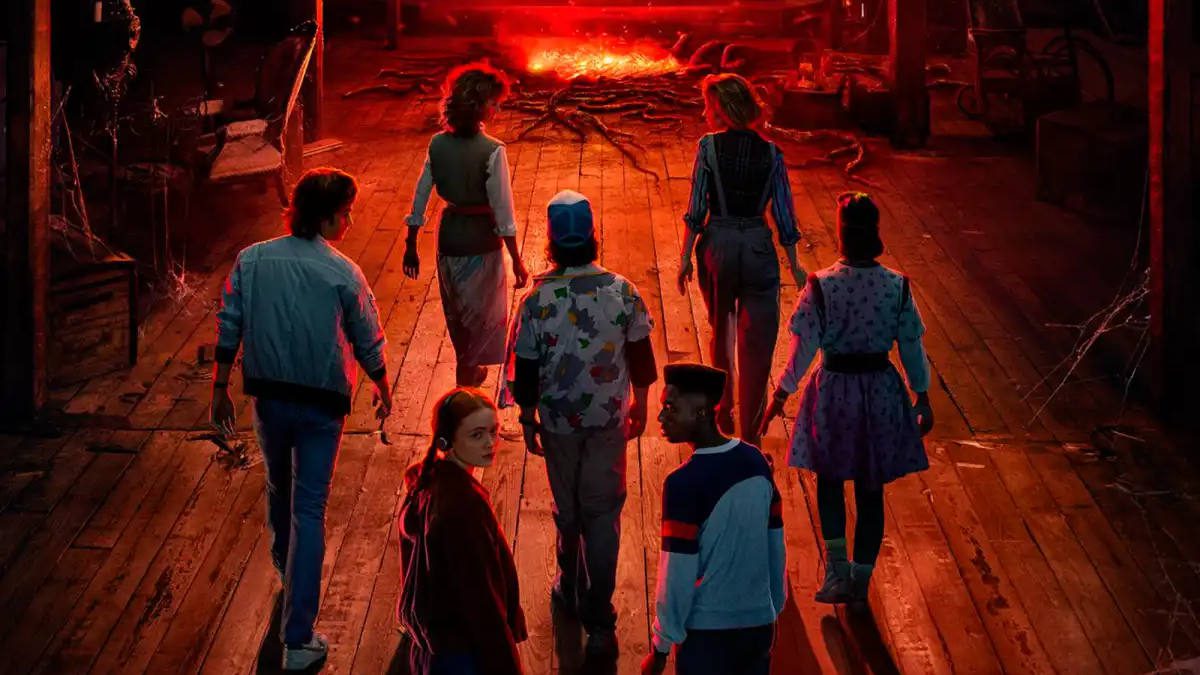 Fans can’t keep calm as Eleven has got her powers back. Yes, Eleven has finally had her powers back, and she is yet again ready to fight Vecna. But is she strong enough? Does Eddie survive? Fans are making speculations and their theories, but after the release, all have become pretty crystal clear. Is Vecna gone once and for all? Have patience reader all will be revealed in a while. Just read the article till the end and stay tuned with us. But let me warn you, this article will contain many spoilers.

Fans and viewers are also excited about the final and the fifth season of Stranger things after the makers announced the renewal for another season. They cannot wait for it to release because they love the series so much. But why and how stranger things have become the Number 1 series to hit Netflix. Read the next section very carefully, to get all your answers.

In this section, we will be discovering and revealing some amazing and mind-blowing details about Stranger Things Season 4 Volume 2. Stranger Things season 4 volume 2 has been released on Netflix on 1 July 2022. The viewers finished the volume just a few hours after its release. So much craze, right? Stranger things aren’t over yet.

In the 2 episodes that were released by the makers of the series in volume 2. Episode 8 of stranger things is approximately 1 hour 25 minutes, and the last episode 9 is approximately 2 hours 30 minutes. Long, isn’t it? But for the fans, this is also a very short period. Volume 1 of the series left us on a mysterious cliffhanger where Nancy got attacked by Vecna.

But the wait is over yet and all the answers have been given by the series. Vecna shows Nancy a preview of how he is going to destroy the town of Hawkins. Vecna tells Nancy to see forcefully and describe the things to Eleven. Whereas, Dr. Brenner is killed by the military, who comes in search of Eleven. Then Eleven is saved by Mike, Will, Jonathan, and Argyle. Whereas in Hawkins, Steve, Nancy, Robin, Dustin, Max, Lucas, Erica, and Eddie decide to kill Vecna by drawing out plans in several phases.

On the other hand in Russia, Hopper along with Enzo is successful in escaping from the deadliest prison in the world. But saw something unusual. In the prison, they were preserving bodies of demogorgons in some kind of liquidy box and were running several experiments on them. Also, they noticed the soil and atmosphere upside down being created in prison.

In episode 9, The piggyback, Max, and the group in Hawkins were planning on using Max as bait for drawing Vecna out and killing him meanwhile. But why Max? Max was his next target and was marked by Vecna, that’s why Max. But eleven knew that she was in danger. Then she decided to piggyback Max by entering into one of her memories. Eleven reached just in time and saved Max. But Vecna trapped both of them and transported them to his world. Unfortunately, Max dies. But later Eleven used the power in reincarnating her but she got into a coma. What happened to her? Nobody yet knows. 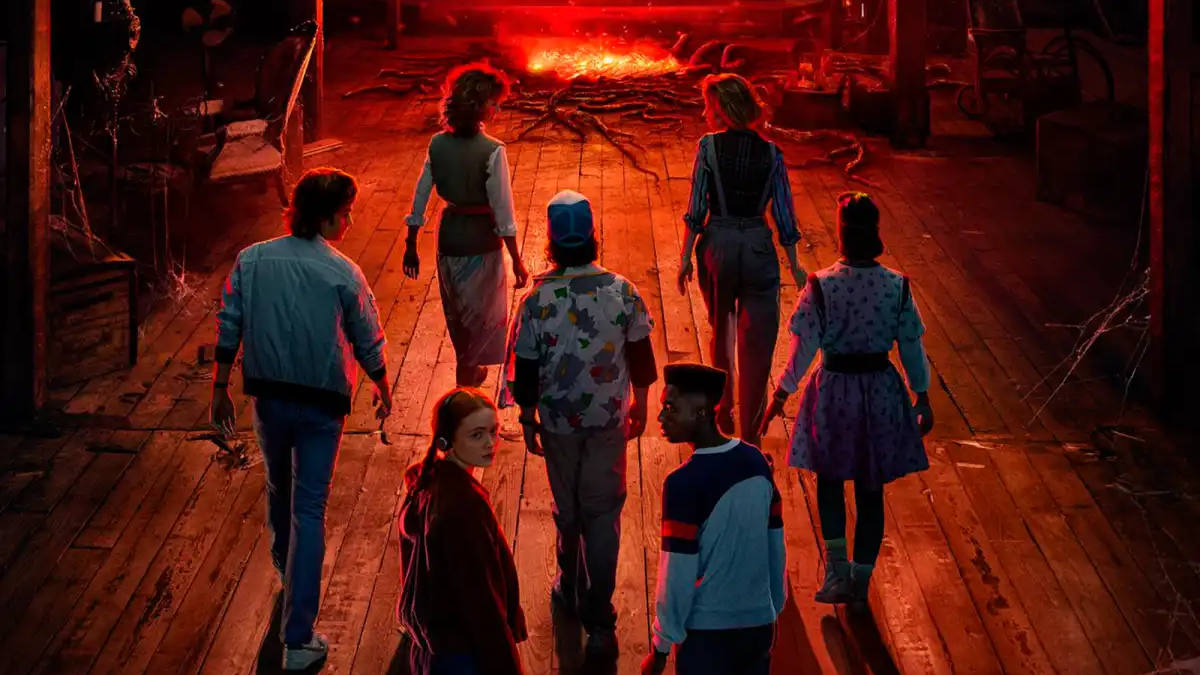 Will after returning to Hawkins experienced the same sensation that danger was near and it isn’t all over yet. Vecna is coming for another season. More deaths, more fights, more power, more cliffhangers, more mystery, and more story is awaiting you all. This sums up the details about Stranger things Season 4 Volume 2.

Why Stranger Things is being loved so much?

The answer lies in its mysterious cliffhangers, power-back storyline, wonderful cast, their friendship, and relationship among them. Monsters, sci-fiction, who doesn’t love them? Breaking all the records of viewership, stranger things have become one of the top shows on Netflix so far. It’s so great, go watch the episodes.