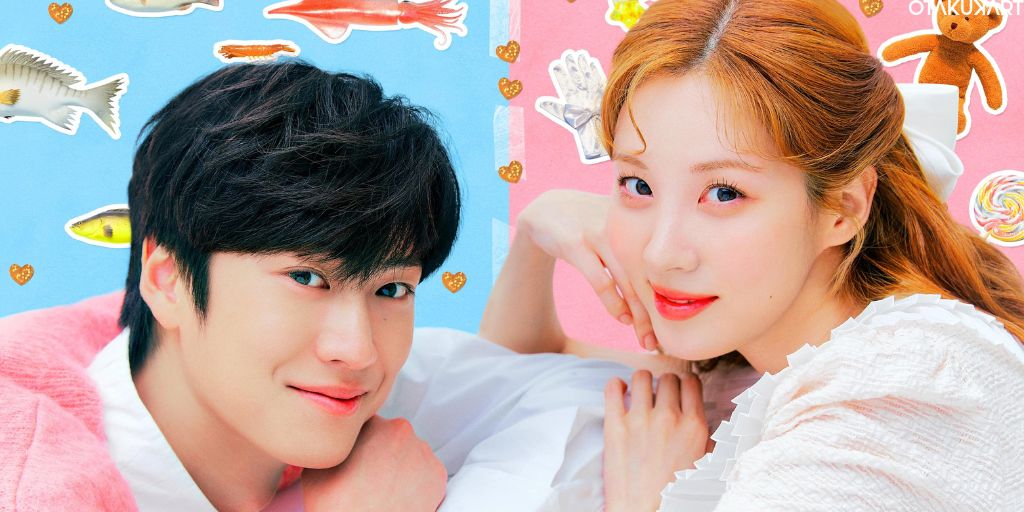 There are millions of reasons to watch the newest fantasy K-drama Jinxed At First! Jinxed At First revolves around a fishmonger named Gong Soo Gwang with a stroke of very bad luck, and Lee Seul Bi is someone with special magical abilities. Goo Soo Wang works day and night honestly to bring back his life as it was seven years ago before he met Lee Seul Bi. Although their meeting had been really brief, Goo Soo Wang’s life completely changed after meeting her, and not in a good way. Whenever he dreamt of her, something really terrible happened to him. So who is this Lee Seul Bi who is ‘haunting’ Goo Soo Gwang?

Lee Seul Bi and her mom have a special ability to find out about a person’s future with just a touch. To use Seul Bi and her mom’s magical abilities, a rich family captures them and has kept them captive for many years by now. One day, Seul Bi manages to escape her prison and ends up standing right in front of Goo Soo Wang. Will Goo Soo Wang refuse to help her because of the whole inconvenience he had to go through or actually help her out?

Where To Watch Jinxed At First?

Jinxed At First had started airing a few days back on June 15, and KBS2, the K-drama’s broadcasting channel, has planned to air all the episodes by August 4. Currently, the show is rapidly gaining popularity, and its viewership is slowly getting higher and higher! You can go ahead and join the crowd and watch Jinxed At First on Rakuten Viki with a standard subscription. Jinxed At First will be airing a total of sixteen episodes filled with mystery, romance, comedy, and, of course, magic. 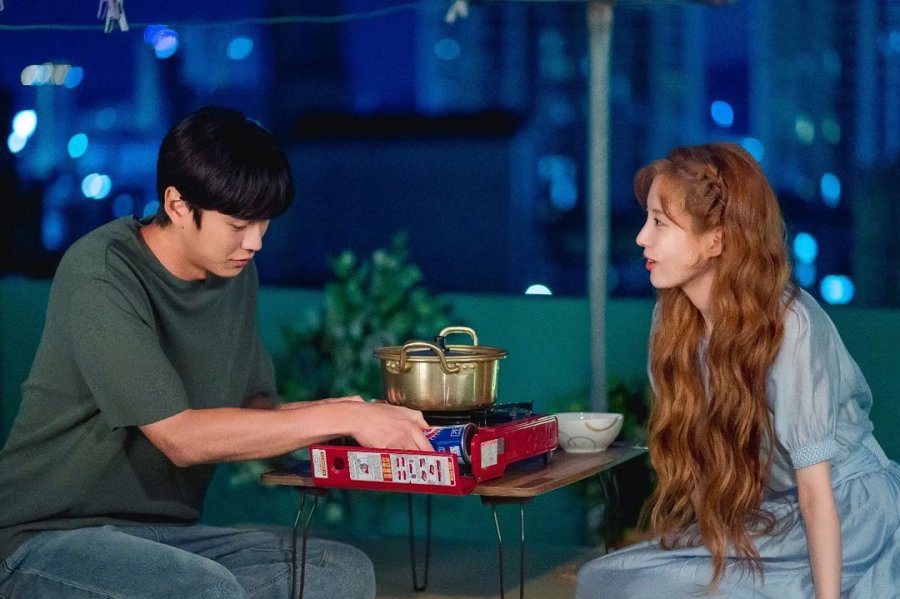 A still from Jinxed At First

So far, the audience has been absolutely loving the episodes of the K-drama. They have especially fallen for the cute charms of the cute female lead Lee Seul Bi. Despite growing up with children’s books, she keeps learning new things with Goo Soo Wang and adapting to the outside world she had been hidden away from. Not to mention how cute the couple is. You should definitely go to watch the K-drama if you are looking for something relaxing with a bit of a thriller side to it. If yes, what are you waiting for? Go to watch the best new fantasy K-drama on the field, Jinxed At First!

Also Read: Que Sera Sera Review: Should You Watch The K-Drama Or Miss It?