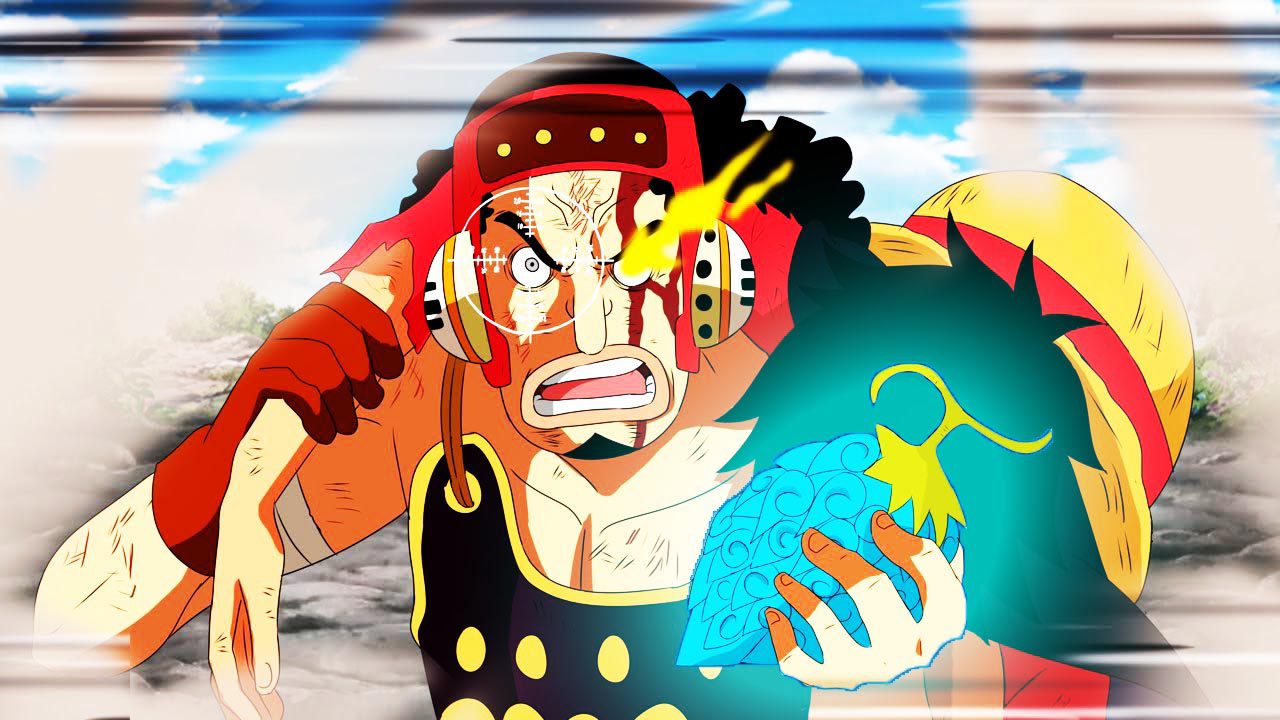 Will Usopp Eat A Devil Fruit?

Will Usopp Eat A Devil Fruit? Let’s discuss one of the most frequent questions asked by fans and netizens on the internet. Being one of the main characters of the series, Usopp sure does have his own fanbase and following. One could even argue that Usopp might be their favorite character from the One Piece series and why he is one of the most needed characters in the series.

Out of the 10 straw hats pirates, the majority of them have not eaten a devil fruit which gives them superhuman abilities. However, it does not mean that they will never eat or get a devil fruit. It’s their and Oda’s choice. But at this point, it is likely that any of them will eat a devil fruit, let alone Ussop eating a devil fruit.

However, the chances of them encountering a devil fruit which are supposedly rare in all the four seas, are higher in the grand line and the new world. Considering that the upcoming saga is the final saga, it is expected that our heroes will face a lot of enemies who are going to have exceptional powers that they got by eating a devil fruit.

A fruit that gives you power but in exchange for taking your ability to swim. A very tough choice for a marine or a pirate to make, but it certainly does not make the eater any weak, if anything, it makes them stronger, exceptionally like Luffy’s devil fruit to Admiral’s devil fruit which gives them godly powers.

With Usopp arguably being a weak character, it would be cool to see if he ever gets a devil fruit. This is the very reason the question of “Will Usopp Eat A Devil Fruit?” pops up once in a while. Well, we are not certain whether he will eat or not, but it is interesting to talk about it.

Will Usopp Eat A Devil Fruit?

I’d like to start my opinion on the matter by saying that it is highly expected that Usopp won’t eat a devil fruit just as the rest of the crew won’t eat them. There could not be any devil fruit made for a character like Usopp at this point in the series that will have a significant reason for the series. Out of 10 straw hat pirates, 4 of them have eaten devil, and for a good reason. Luffy’s devil fruit which recently was revealed to be a mythical type of devil fruit, surely is playing a very important part in the series. Whereas, Chopper and Brook have devil fruit powers because they are needed to them being alive and talk literally. 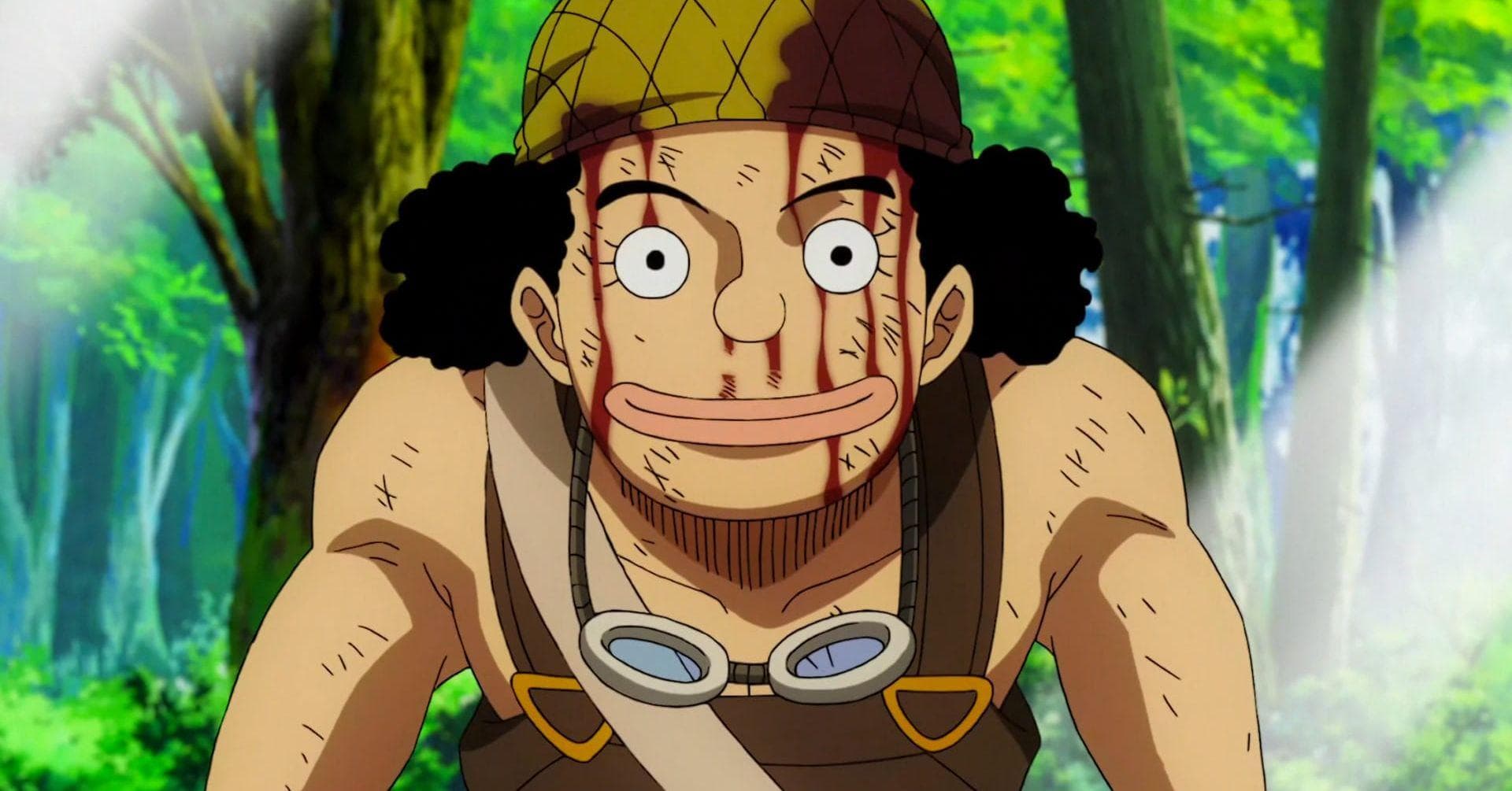 Robin ate her devil just as Luffy did and became known as the devil child. So, at this point, we do not see a reason why Ussop will be a devil fruit, let alone Zoro and Sanji. In addition, it would be even boring to see another straw hat eat a devil fruit and show their godly powers when a lot of mysteries still remain to unfold in One Piece’s world.

Perhaps, we could see Usopp from the One Piece live-action that is currently wrapped the filming for the first season of eating a devil fruit. That would be different and interesting to see a world of One Piece where Usopp has a devil fruit besides his observation of Haki and snipping skills.

What Kind of Devil Fruit Would Usopp Eat? 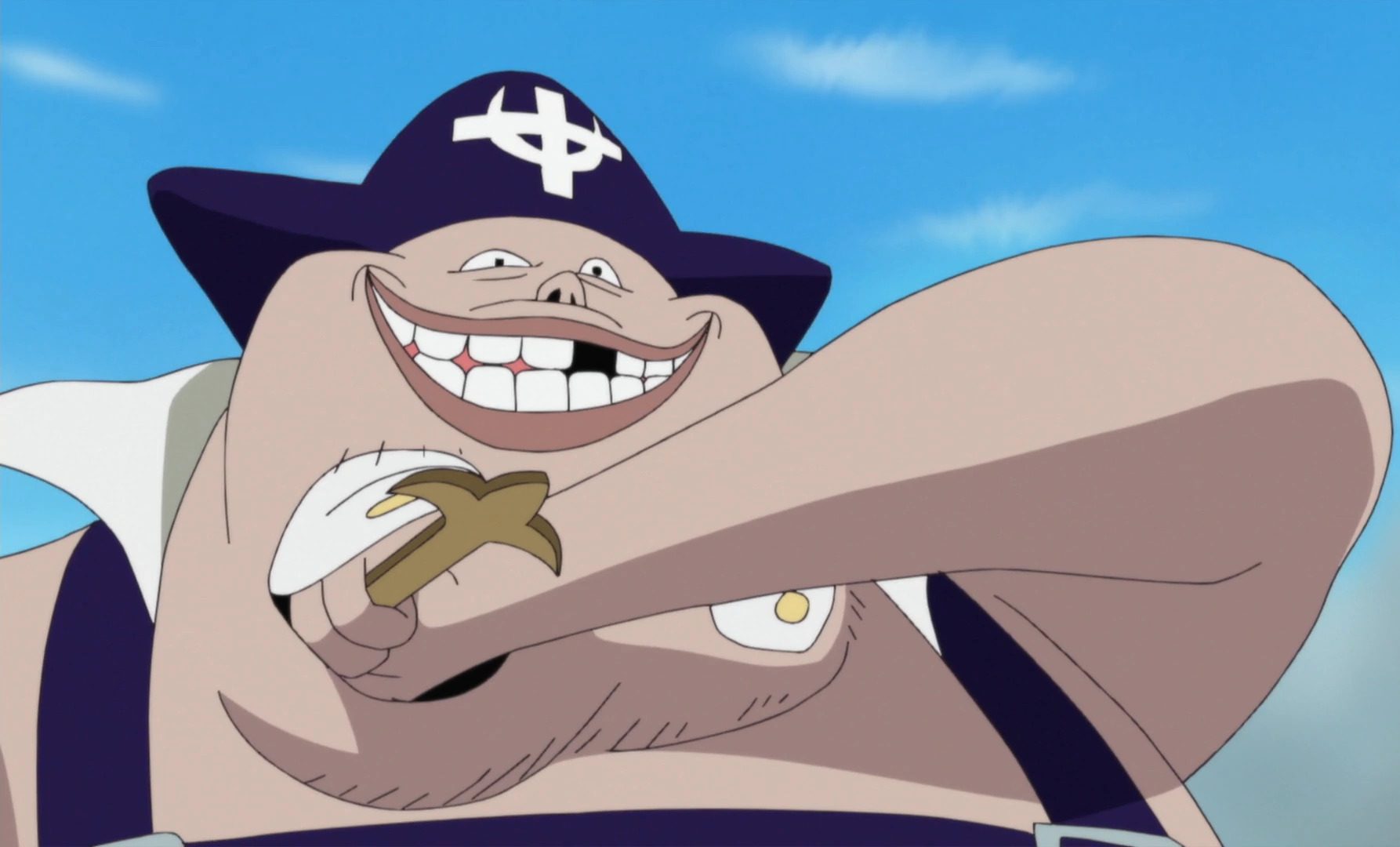 In his interview, Oda revealed what kind of Devil Fruit Powers would have suited for the straw hats, with Ussop having the devil fruit named Poke Poke no Mi (Pocket Pocket Fruit). Poke Poke no Mi is a paramecia-type devil fruit that is eaten by Balmenco, and its powers allow the users to make a pocket anywhere on their body.

For a character like Usopp, who always has something up his sleeves, Poke Poke no Mi would come in handy and let him keep things that may be required for him to get out of predicaments. What’s your take on Usopp eating a devil fruit? Feel free to share your thoughts on the matter.

Also Read: One Piece Reveals The Bounties For Mihawk And Crocodile