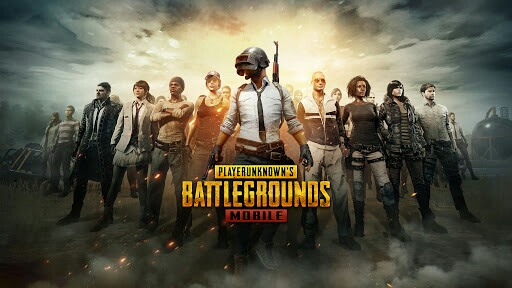 PUBG Mobile Update 0.17.0 Will Be Releasing In February According To Leaks

PUBG Mobile is the most famous mobile game in the world and is played by almost all of the people in the world. Upon its release, the game became an instant hint which overshadowed almost every game on the okay store at that period of time. This game is still popular to this day and more players are playing it. The game gets updates and now a new update is on the horizon.

This is going to be 0.17.0 update which according to leaks will roll out soon. With this update, there are going to new features arriving with it and other details according to leaks. Mr. Ghost Gaming who is a trusted leaker revealed some leaks on the new reward system in PUBG Mobile were leaked previously, now he has some more leaks on it. 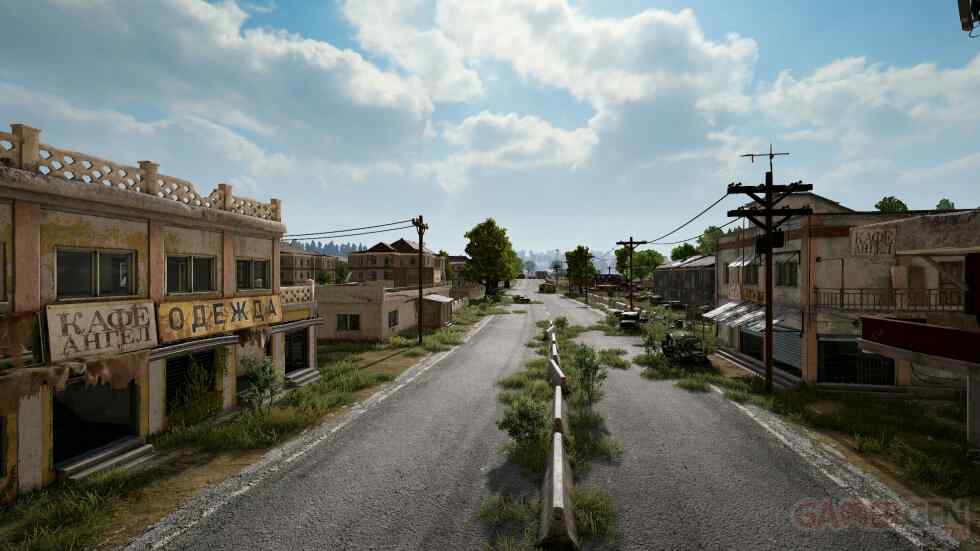 He stated that a new character will be coming who’s name is Carlo. Carlo will be similar to Sara, which was introduced in 2019 who has unique abilities that can be used in the EvoGround modes. The abilities are still unknown at this point. Furthermore, the release date for the upcoming PUBG update is expected to release on 12 February 2020. As for the features, this update will be coming with the much-awaited Erangel 2.0, a new TDM map called Extreme Cold Mode and lastly Color Blind Mode. Down below you can see all details on these three things

This one of the most awaited thing as with this Erangle will never be the same. It will receive a complete makeover that is going to look amazing. This version of the map will have already arrived at the PC version of the game and on that, it looks pretty damn good. The Erangle 2.0 map was being teased since August 2019, and now, the feature will finally release in the upcoming update.

As mentioned earlier changes are coming and place like Yasnaya Polyana map, Prison, and Mylta Power, etc will go through a lot of changes. The map will now look like it’s in ruins and nature has taken over it. Furthermore, there will also be lore added to it.

A new TDM map will be coming called Cold Mode and a video for it has been leaked by Mr. Ghost Gaming. The video shows a snow map that is the Ice Castle which is a part of the Spawn island. This will be another addition to the TDM section of the game.

This is one of the best features that is coming with this update. This is a mode which is for those who suffer from color blindness. This is going to become regular now in the next few updates and it was first mentioned by General Manager of Global Publishing at Tencent Games, Vincent Wang who revealed the launch of the Color Blind Mode during the finals of PUBG Mobile Club Open 2019 Fall Split. With the release date coming near and near, the fans can’t wait for it.