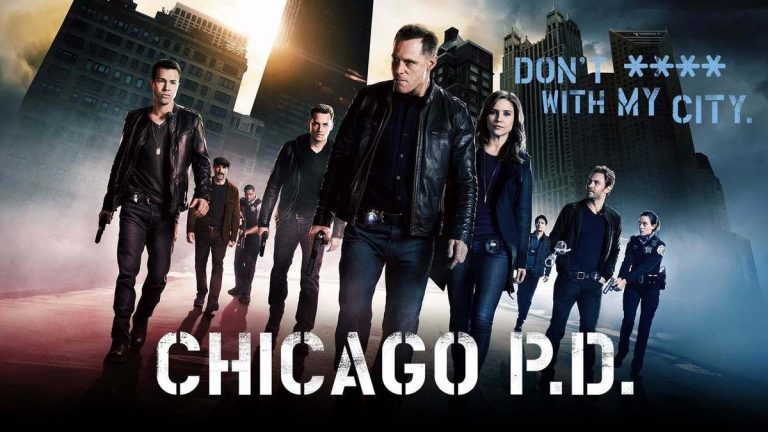 In this post, we are going to talk about Chicago P.D. season 7 episode 17 release date, preview, and streaming details. As we know, the show is supposed release its seventeenth episode soon, although the next week won’t be it. Before the seventeenth episode, we will see a week break from all the Chicago universe, similar to Chicago Fire, and they will be returning on 18 March 2020. We will be discussing all the details about the next episode ahead!

The show is now sixteen episodes deep into the seventh season, and the seventeenth episode will release in the week after. Chicago P.D. season 7 episode 17 is projected to air on 18 March 2020, and the upcoming episode is titled ‘Before the Fall.’

The show has already released a preview clip of the upcoming episode, and you can check it out below:

The show is aired on the NBC channel in the US at 10 PM ET, and new episodes are released every Wednesday. The show can also be streamed online on the NBC app and its website, or you can stream the show on other streaming sources like Roku, Sling, and DirecTV Now.

The show premiered Chicago P.D. season 7 episode 16 on 4 March 2020, and the episode was titled ‘Intimate Violence.’ The previous episode featured a robbery case, which looked a normal one although it included guns too. However, later we learned that the event was homicide rather than just a robbery. Also, we saw Upton remembering her childhood when one of the suspects had domestic violence cases in past.

No spoilers have been released of the upcoming episode as of now, but we will be providing more details when the spoilers come out. So, stay tuned with us!

It is 11 March 2020 today, and the fans are wondering why is Chicago PD not airing new episodes today. However, the show is supposed to be on a break today and will be back next week. Till then, we will have to wait.