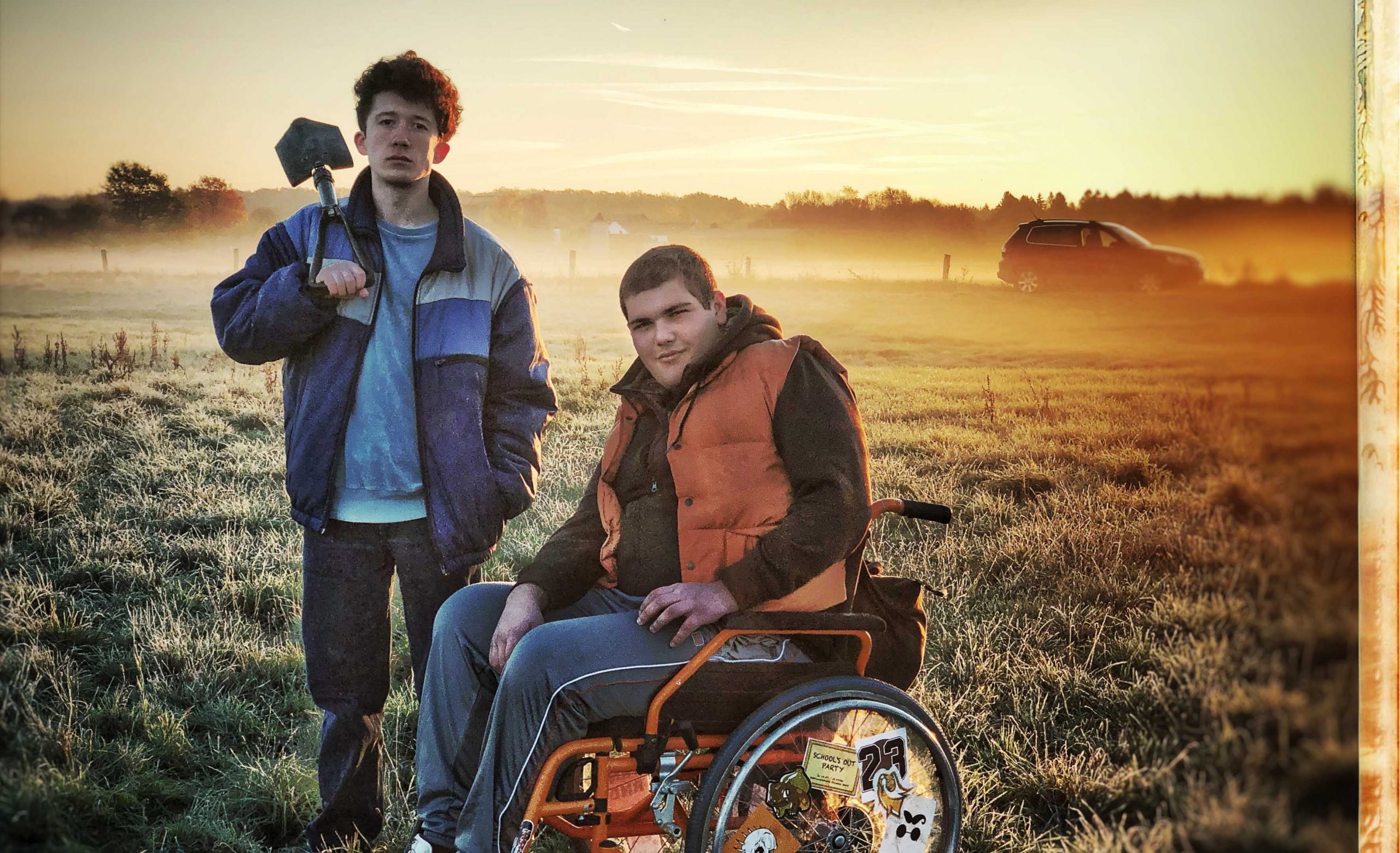 There’s nothing like the good old teen dramas that we loved seeing on our tv and our favorite streaming sites, the over the lives of the teenagers, and that period that we all get around. Some shows portray teenage angst, love triangles, adolescents’ problems, and some other things.

They’re all filled with exaggerations, cliff-hangers, and secrets—all the good stuff. These are some of the best Teen Dramas; you should consider watching:

1. How to Sell Drugs Online (Fast)

It is a coming of age German Teen drama which is known for its humor and fast-paced story, once you will watch it you will get hooked. The show is set in Rinsein and tells us the story of two teenagers named Moritz Zimmermann and Lenny Sander, who sells ecstasy online to rekindle Moritz’s ex-girlfriend and what follows is total chaos. The series is inspired by a true story, which took place in Leipzig in 2015.

Love 101 is a Turkish teen drama, the story is told from the perspective Işık who is now grown up and remembers her old schools days, the story is set up in the 90s Turkish high School when the group of 4 friends comes together to make her teacher fall in love as she is getting a transfer and helps them in having them stay in School if she goes then they will be expelled. The series consists of 8 episodes; it has a perfect blend of music from rock to pop, especially the rock songs they will be on your mind.

Euphoria is an American show based on the Israeli series of the same name, the protagonist os the show is Ruth, a teenaged recovering drug addict who is recently out of rehab. Now she goes back to school and then fell in love with another girl, and what happens next, you have to see yourself. It consists of 8 episodes and has been renewed for a second season.

It is a comedy series which is set in 1996 Boring, Oregon, It sort of parodies the 90s teenage culture in high schools. The series is consists of 10 episodes; the series was canceled only after one season but has a cult status among fans now. The series focuses on a group of teenagers who attend the fictional Boring High School as they proceed to make a movie together while dealing with issues such as finding their sexualities, mental health, and growing up.

It is a series based on the novel of the same name by Jay Asher and focuses on some hard issues in teenagers’ lifelike mental health, bullying, etc. The series stars Dylan Minnette stars as Clay Jensen, while Katherine Langford plays Hannah Baker. Christian Navarro, Alisha Boe, Brandon Flynn, Justin Prentice, Miles Heizer, Ross Butler, Devin Druid, Amy Hargreaves, Derek Luke, Kate Walsh, and Brian d’Arcy James also star.
Selena Gomes serves as an executive producer for the series; the series has been ordered for a court season which is gonna release soon.

Elite is a Spanish thriller drama series, the main focus of the show is the three students who have come to Las Encinas school on scholarship now the rivalry, love, action and some brawls take place and one day a student is murdered, so each one in School is interrogated, Will the murdered be caught? You have to find out. The series has three seasons as of now and will get two more seasons soon, each season tackling different issues at School.

It is a British comedy series revolving around misadventures of suburban teenager Will MacKenzie and his friends Simon Cooper, Neil Sutherland, and Jay Cartwright. It has been nominated for numerous tv wards and has two films that are both commercially successful and an American remake series of the same name. You should check this out if you like sitcoms set around School and teenagers.