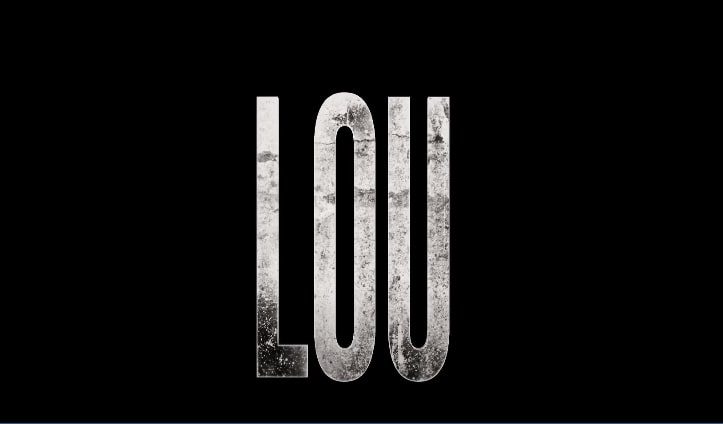 One of the most anticipated thrillers of 2022 was Lou. Directed by Anna Forester, the story escalates to great heights in terms of storytelling, building suspense, and using scenic shots for a narrative. Fans have been wondering where the filming has happened, so they get the chance to visit those places and feel closer to the film.

The story is set in a town where a single mother, Hannah, lives with her daughter Vee. Their landlady is an older woman called Lou. The film starts with a storm hitting their town, during which Hannah’s daughter, Vee, is kidnapped by a stranger. In a panic, Hannah tags in Lou, and both set off on the journey to save the daughter.

The film is an action thriller and was released on 23 September 2022 on Netflix. Allison Janney’s rendition of Lou received great acclaim and praise. She could pull off a cynical and twisted character with great ease. However, the film was also criticized for not having a solid and robust script that kept getting the way of the actors from their performances. The production for the film began in June 2021. It went on and wrapped up in August of the same year. The filming happened mostly in Canada, starting with Vancouver.

Where Was Lou Filmed? Filming Locations

The film was originally supposed to start filming from May to June 2020. Casting was finalized for Lou to be played by Allison Janney in 2019. Jurnee Smollett was cast as Hannah on 28 April 2022. Both of the actors are also the executive producers of the film. Paramount was originally supposed to produce the film. However, Bad Robot decided to produce the film independently and run it on Netflix. The mismatch caused a delay in the schedules, and finally, the production began properly in June 2021. 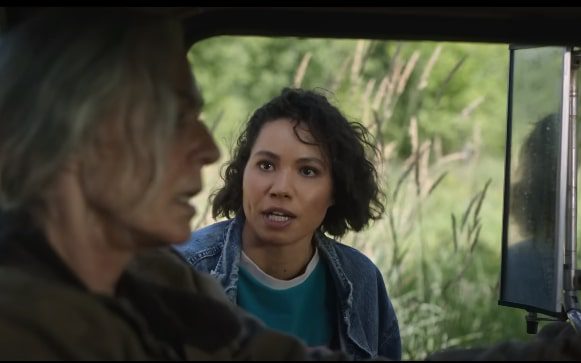 Vancouver seemed to be the ideal place for filmmakers to begin their shooting. Since they were shooting in June, the area was under a heatwave. But thankfully, as they were shooting damp, stormy, and bad weather scenes, the actors were mostly able to be at cool temperatures because of how wet they were. She also expressly mentioned in an interview that though she and her co-stars were freezing most of the time, they were grateful for the water because of the heat wave the entire area was being subjected to. The scenes were primarily shot in the wilderness areas in British Columbia near Vancouver. 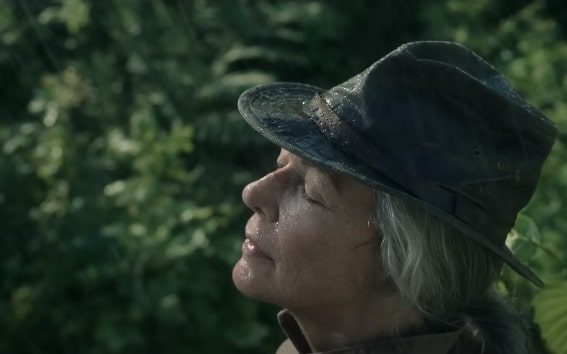 Since the movie was set in the wilderness, it was mostly an outdoor shoot, and there was consistent rainfall. According to an interview, the director Anna Forestor particularly warned Allison Janney that this would be the case and that it would be dirty, wet, and damp. Allison Janney still rose to the challenge because she wanted to expand her abilities as an actor. On her Instagram, she has been posting behind-the-scenes shots so that fans know what the shoot looked like.

After a major twist in the movie, a final scene happens across a coast. There is a confrontation between the main characters and the enemy, and it occurs against the backdrop of the ocean. This setting is the Ucluelet Peninsula, which is a small province in Canada.

This location was favored for use by the filmmakers because of its unique charm and magnificent coastline. Moreover, there are a few scenes that happen inside a hardware shop. For this purpose, Ucluelet’s Pioneer Boatworks, a shop pertaining to boats, was used as a hardware store after a few conversions. Similarly, Ucluelet’s longest-running store, The Crow’s Nest, was converted to a bank for the filming. These backdrops provided a nice, tight feel to the storyline. 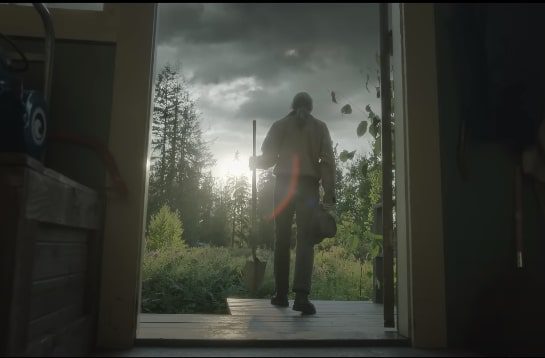 Although the film didn’t receive as much praise because of the storyline, fans still enjoyed it because of its engaging actors, especially Allison Janney, and the beautiful photography. Fans enjoyed the powerful acting skills of Janney and the suspense built throughout the film. It also provided Allison Janney with an entry point to the action-thriller genre. Viewers also enjoyed the bonding between the characters and the surprising twist.

It is available for streaming on your Netflix if you want to catch the movie. Let us know in the comments what you think about the film.