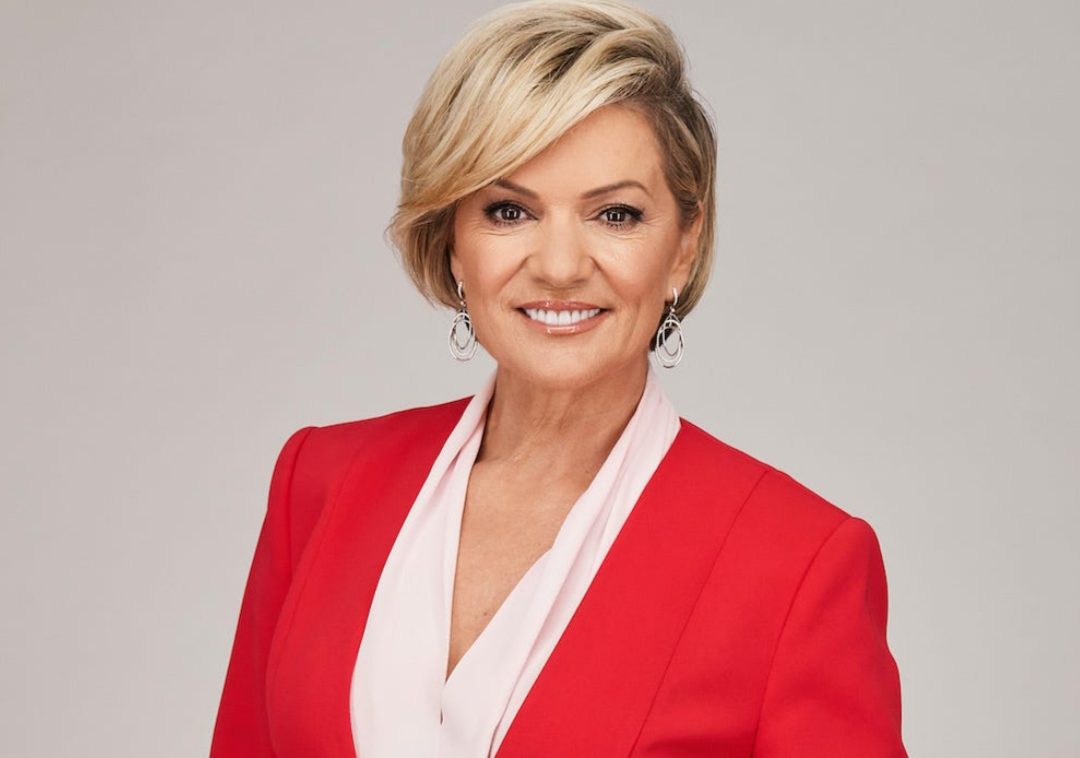 Here, we shall discuss who Sandra Sully’s partner is. What do we know about the love life of this renowned news presenter? She is gaining quite a prominence serving for the 10 News First, both in Sydney and Queensland. Initially, she had covered the 11 September terrorist attacks. Moreover, she has also hosted Cool Aid Australia’s National Carbon Test. It was in 2017 when Sandra Sully starred as the guest quiz master in an episode of Have You Been Paying Attention? Along with Matt Doran, she has previously co-hosted Wanted, a crime television program that aired on Network 10.

Knowing her versatility in the hosting and journalism world, fans are lately curious to know if Sandra Sully’s personal life is as happening as her career. Well, Sandra isn’t just dating but is already hitched to the love of her life. It’s been several years of her marriage, and she also serves as the mother of one child. Let’s dive into this article to learn who Sandra Sally’s Partner is.

Also Read Dominic Byrne Partner: Who is the partner of the Radio host?!

Talking about her love interest, Sandra Sully’s Partner is her husband, Symon Brewis-Weston. In case you are wondering about his identity, Symon is the one who prefers to keep himself away from the spotlight. He is a professional banker, more precisely a banking executive, and indeed maintains a low profile compared to his wife. They both are reported to have dated for a decade before getting hitched. 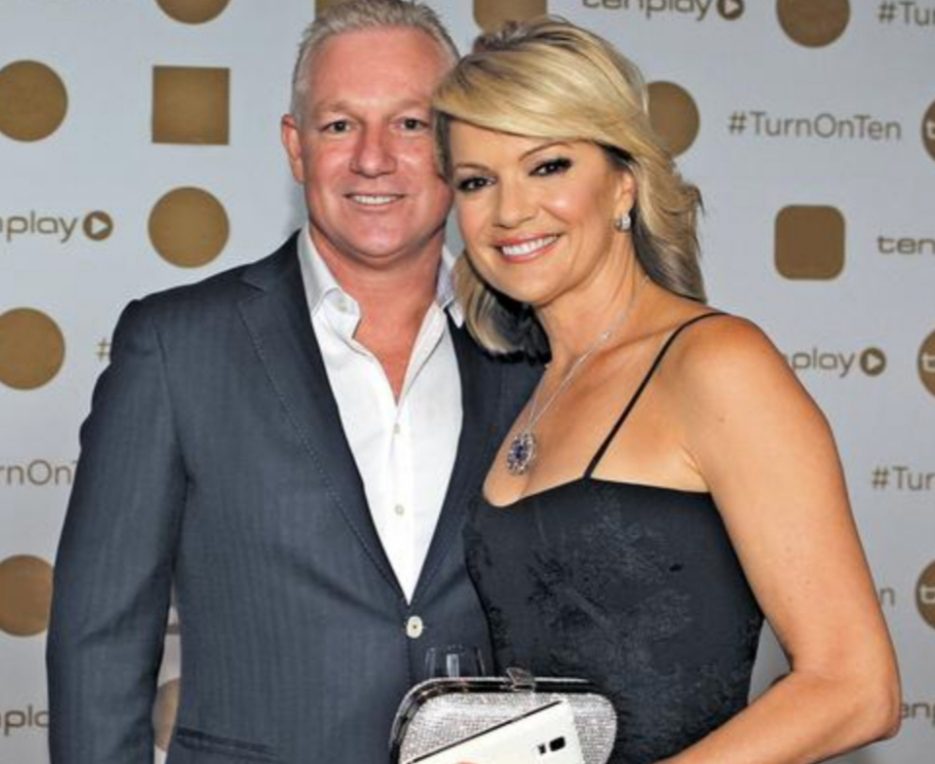 It was in 2011 when Sandra and Symon tied the knot. She has described it to be her ‘dream wedding’ at the Sydney Opera House. However, after four years of their marriage, the couple again exchanged vows in Las Vegas, following her parents. On this note, the presenter said, “We didn’t do the Elvis thing. I’ve got the piece of paper, and my parents are the witness, and my husband and I are witnesses to my parents. It was just gorgeous. It was a really lovely ceremony.” Briefly, it was a double celebration.

Sandra Sally has once opened up about how things have changed in her life after she met Symon. Well, that has been in a good way. Sandra Sully’s Partner, Symon previously adopted a daughter, Mia. The presenter serves as the stepmother in raising her. She feels grateful to her for having let both of them into her life. Having Mia helps her to feel the significant dynamic.

So, it’s a happy family of three. Sandra Sully has never failed to gush about her husband, whenever asked in the interviews. Also, it is very much evident that she feels fortunate enough to have a person like Symon as her life partner. It seems like they are doing great as a couple and are indeed great parents to Mia. Not all stepmothers are wicked. Sally serves as a live example of this.

Best Wishes to Sandra Sully and Symon Brewis Weston for the upcoming days of their life. Sending loads of love to Mia! Hoping to come across more of Sandra’s great works shortly.