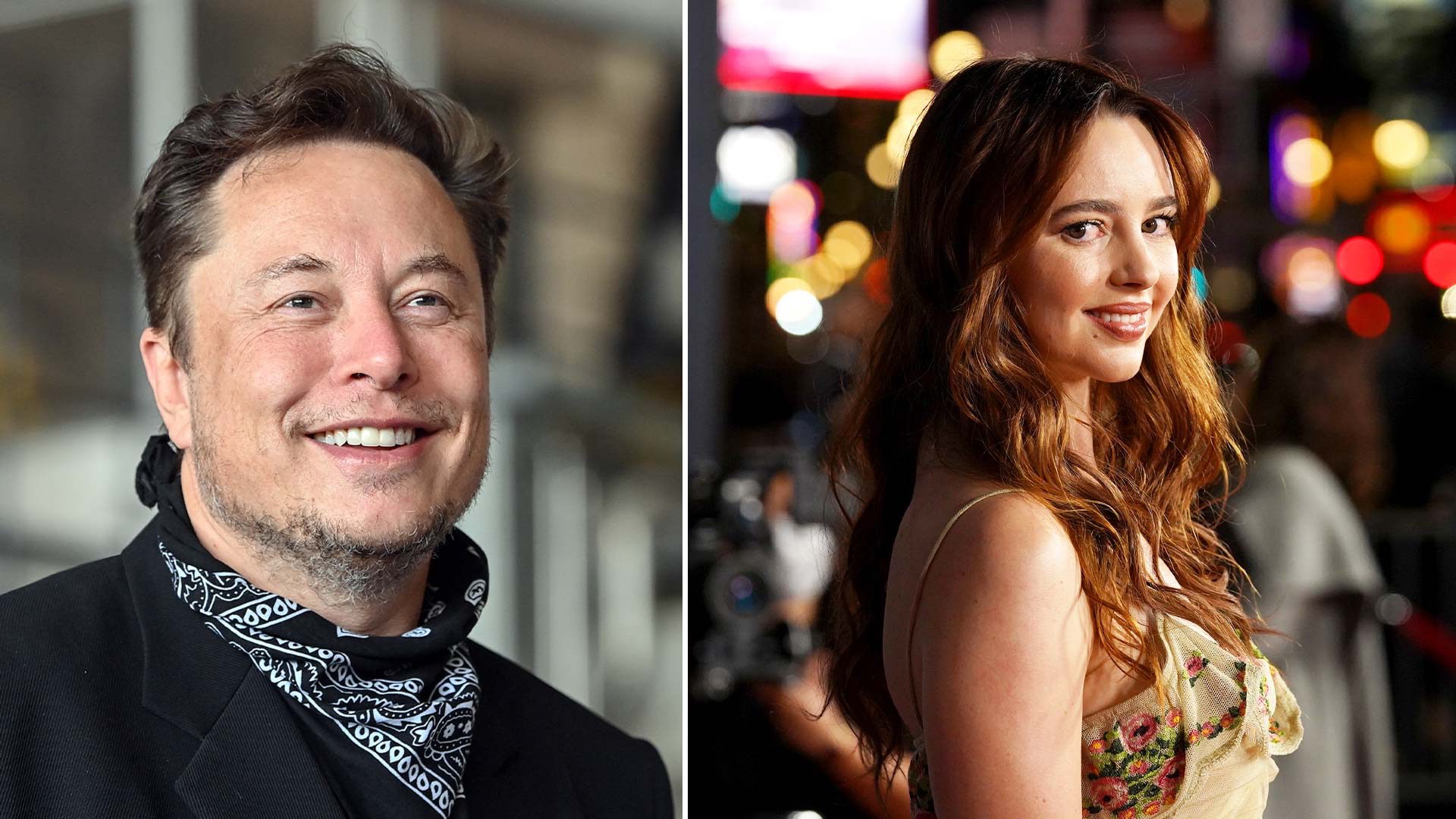 It seems like yet another couple has called it quits this year! Tech billionaire Elon Musk & Australian actor Natasha Bassett have reportedly parted ways. The newest rumor comes right after the billionaire Space X founder has confirmed that he and Neuralink exec Shivon Zilis welcomed twins into the world in Nov. 2021.

Elon Musk has a total of 10 children. A source has claimed that while the actress has pulled the plug on their “romantic” relationship after the big revelation, Bassett reportedly hopes that they can still be friends.

An insider has given more insight as it has been claimed that Natasha has learned so much from Elon, and she is grateful for the time that they spent together, as it was very special and surreal, while further adding that Natasha has decided to focus more on her career. Natasha even took Elon Musk’s mother, Maye Musk as her guest as they attended the premiere of Elvis in Cannes, France. A source has further reported that the breakup is not going to affect Natasha’s equation with Maye.

The actress has bagged her big breakthrough following the release of Baz Luhrmann’s Elvis biopic. In the film, Natasha portrayed the role of The King’s high school girlfriend, Dixie Locke. Natasha’s role has been applauded, and she is now getting the kind of recognition that she has worked so hard for her whole life. A source has served that Natasha doesn’t have time for outside noise along with the buzz that stemmed from her brewing relationship with Elon. 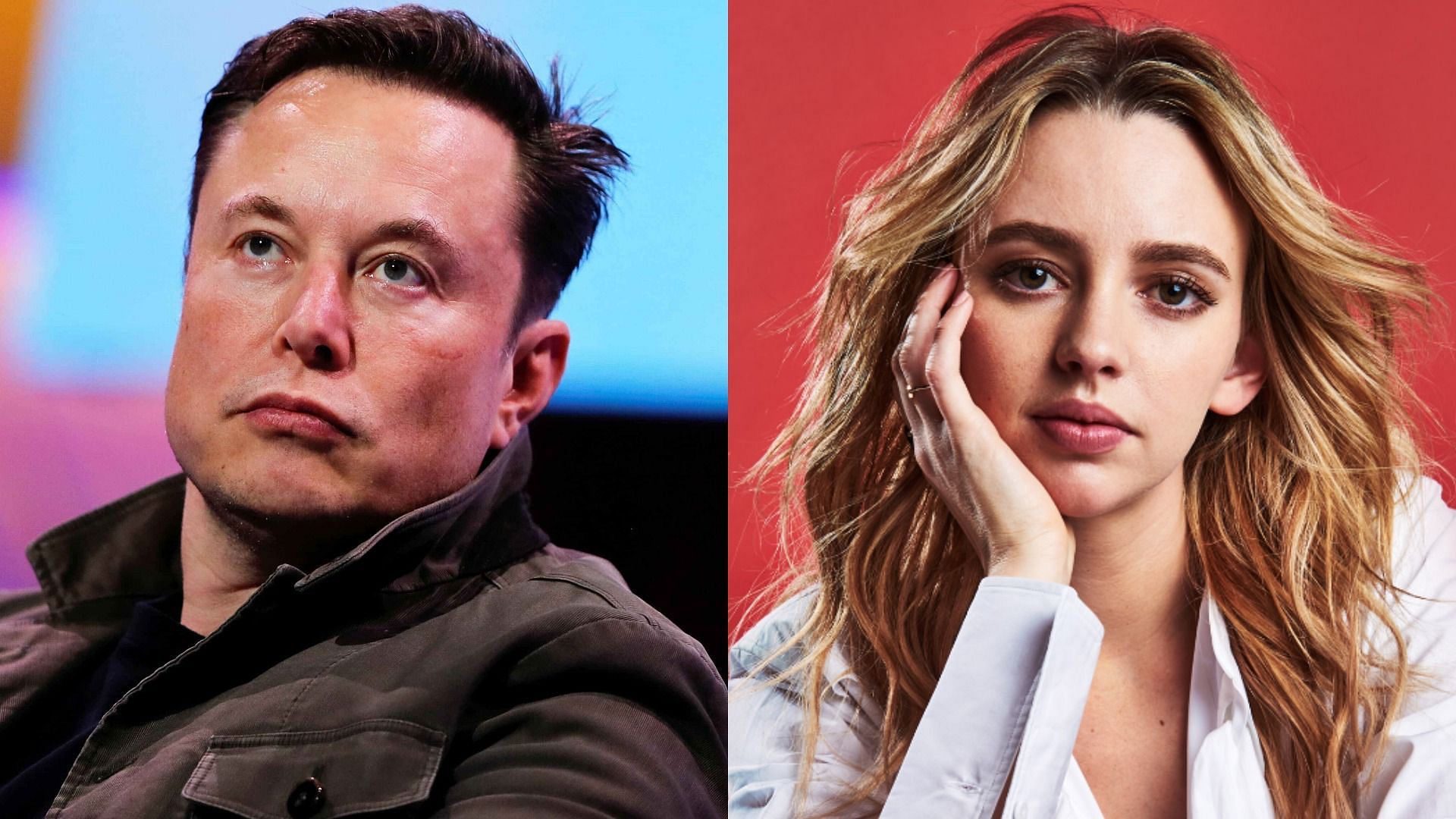 The tech genius sparked romance rumors after being spotted with Natasha after she was seen deplaning from Elon’s jet in Los Angeles, Calif., in February, this year. While the alleged couple managed to keep it away from the media limelight, Elon and Natasha were again spotted having lunch in St. Tropez.