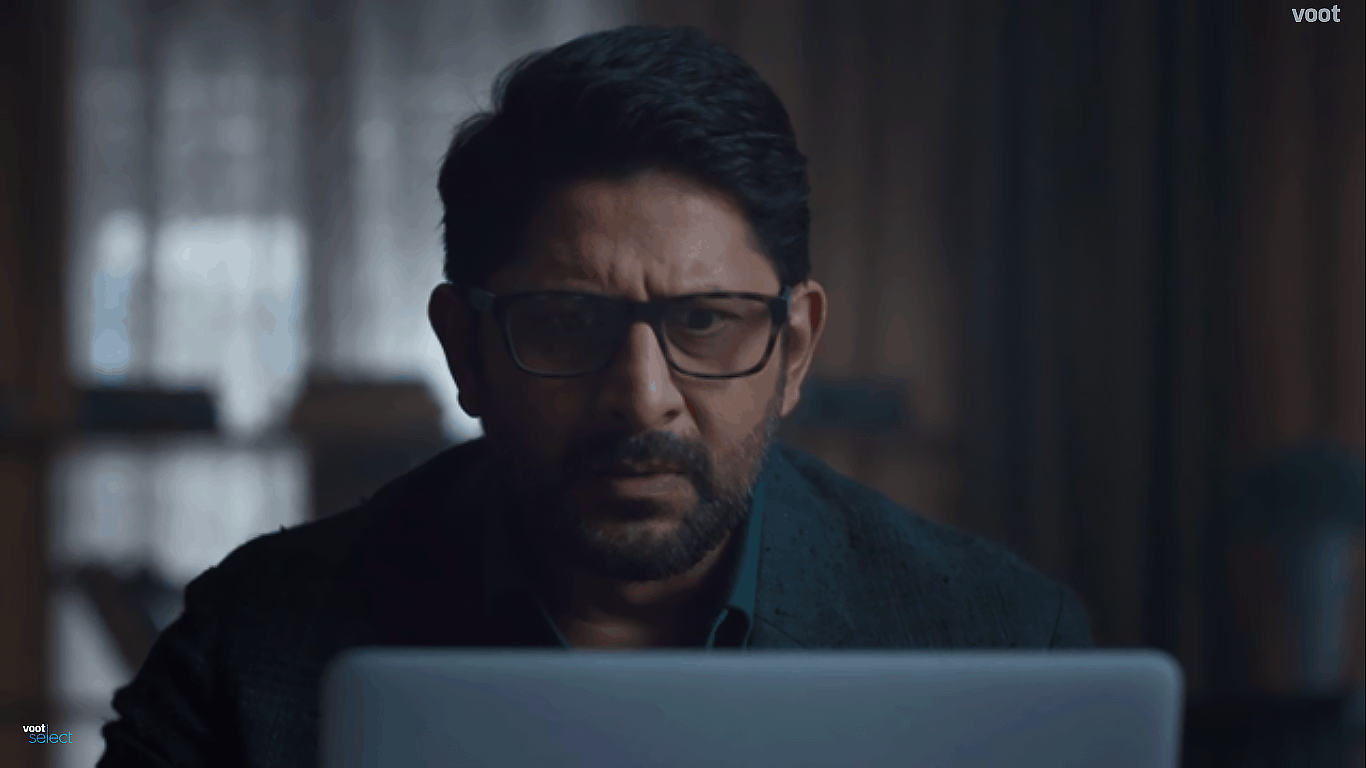 For those who don’t know, Asur is a Hindi crime thriller web series that is directed and produced by Oni Sen for the video streaming platform ‘Voot’. The show is created and written by Gaurav Shukla, who has already written many successful crime based series and movies. Season 1 of the web series has gained big attention from the Indian audience and is really liked and appreciated by all the audience till now.

After the success of season 1, the loyal audience of the show is eagerly waiting for the return of the second season of the show as the first season ended on a high note, but it seems to be a little incomplete. In clear words, we can say that the show has ended incompletely and has left big suspense, which the audience is expected to be cleared in the new season.

The series is basically set in the magical city of Varanasi, Asur chases Nikhil Nair, a forensic expert who turned into a teacher, who returns to his start at the Central Bureau of Investigation with his former mentor Dhananjay Rajpoot played by Arshad Warsi and finds himself captured in an unexpectable game with a harsh serial killer. The story is a mixture of suspense, traditions, and solving the murders of some people totally unrelated persons. 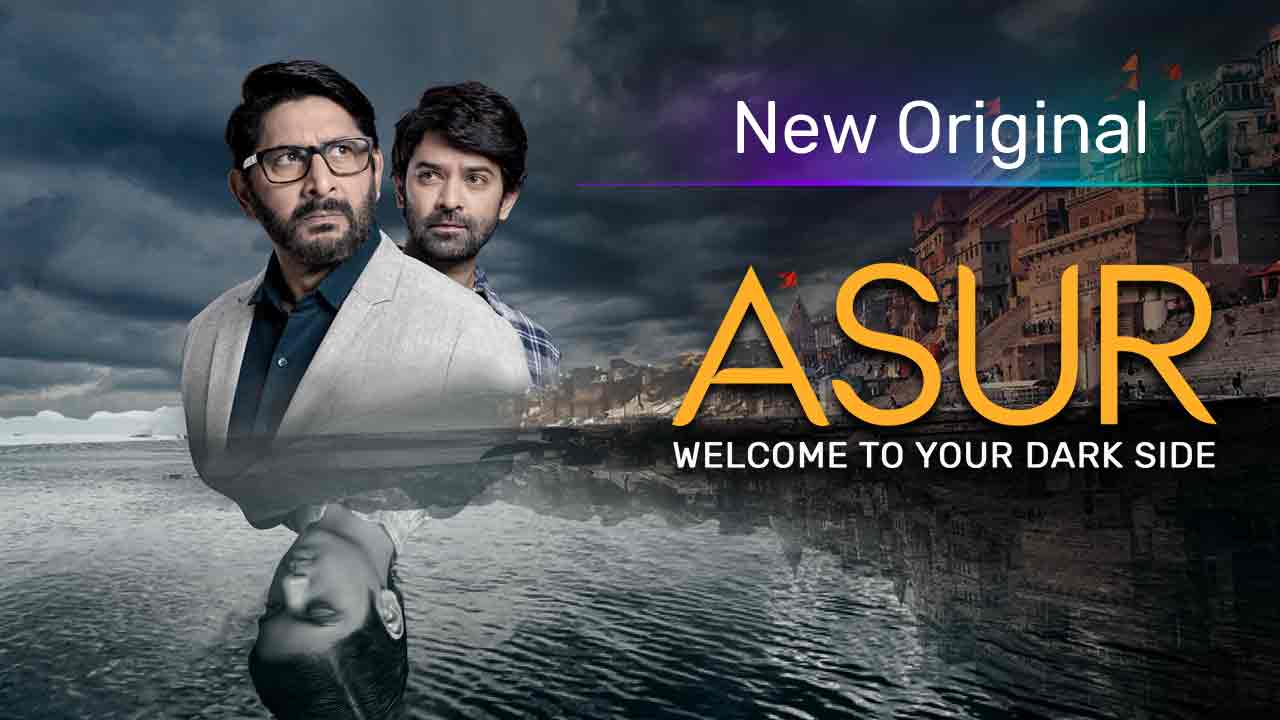 What Can Happen In The Second Season of Asur?

The second season of ‘Asur’ guarantees to give the Good vs. Bad battle on a large scale. It is proclaimed that that Rasool, the hacker who was working with CBI, is the brutal serial killer as hinted in season 1. In the end, Arshad Warsi is seen gripping with Rasool, which hints that there can be a season 2, which will extend The Good VS Bad battle.

It is hinted that Shubh may not be alone, and he has a big team involved with him, which is not clearly shown in season 1. This evidence creates a lot of excitement among the audience for the series since it opens the truth about the solitary serial killer. In the second season, maybe Shubh will be seen along his team planning something more dangerous, which can create more troubles for the CBI. 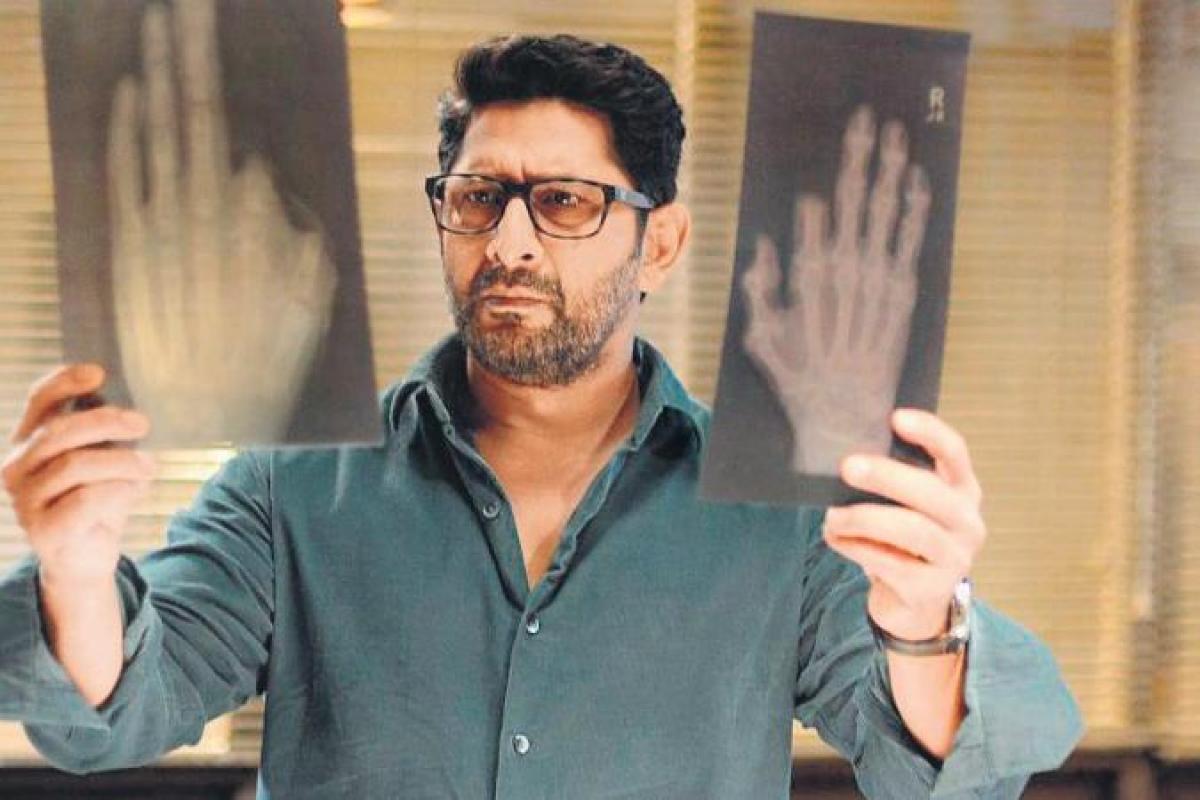 The cast of season 1 is expected to return for season 2 as they all are appreciated a lot, and Voot will definitely bring them together again for season 2. Some of the important cast includes; 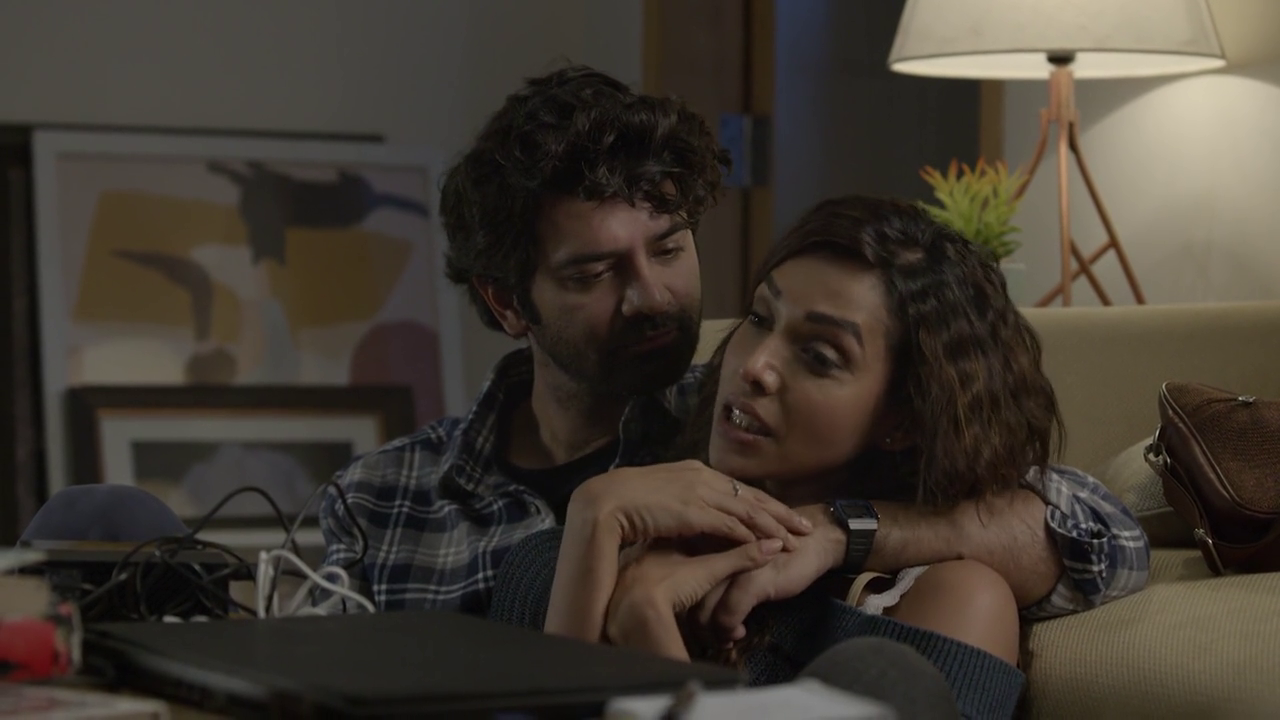 Asur has become the most viewed web series of the video streaming platform Voot. Therefore, it is expected that the creators will definitely return with the second season of the show, which can be expected to be released in the summers of 2021. Also, the show is expected to return with eight thrilling episodes, with each having an approx length of 28-35 minutes.

When will Asur Season 2 come out?

Asur Season 2 will be released around April 2021. We are yet to confirm the official release date and renewal, however, considering the popularity of the show, we will get another season for sure.