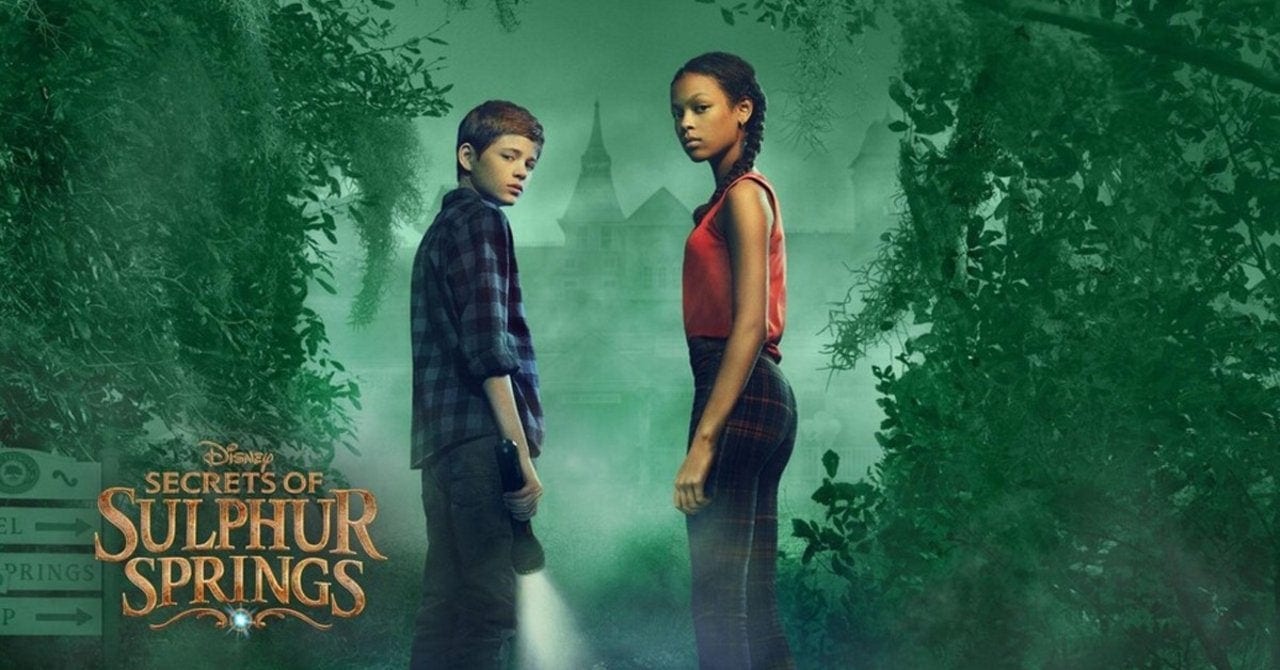 Secrets of Sulphur Springs is an American television show. The new mystery Disney channel show made its debut in January 2021. And is currently busy entertaining the audience with mystery and thriller. Tracey Thompson is the creator of the show. At the same time, Ellen S. Pressman and Jennifer Phang co-direct the series.

Initially, the show was designed for Disney+ but was later made a Disney Channel Original Series. The show is shot in Louisiana. However, it depicts the tale of people living in the fictional town of Sulphur Springs. 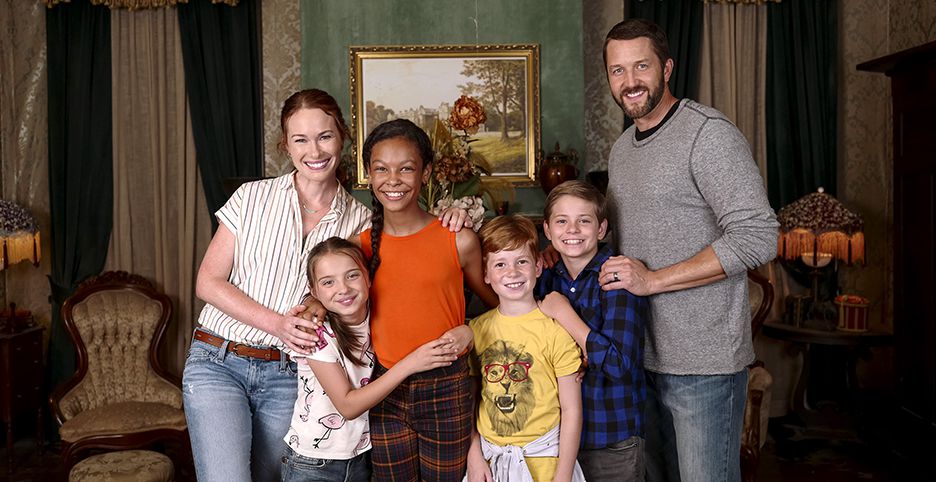 The cast of Secrets of Sulphur Springs

Secrets Of Sulphur Springs Episode 8- What To Expect?

Undoubtedly, episode 8 holds the answers to the majority of the questions. Savannah’s disappearance is the biggest of them all. Also, the new preview leaves us with a major cliffhanger. And Cher’s classic hit, “If I Could Turn Back Time,” is clearly increasing our hopes. On the other hand, Griffin and Harper are still in the police station. Furthermore, the duo is still suspecting if Bennett is actually responsible for Savannah’s death.

We also see present Jess looking at a list with Savannah’s name on it. She later interrogates Topher if Harper went through a box filled with her old stuff. In the end, we find the secret room open as Zoey and Wyatt peek inside, and the tape recorder started playing the Camp Tremont song. It is the exact song Savannah sings in the talent show.

Titled “If I Could Turn Back Time,” episode 8 will introduce us to more mysteries and storylines. Its description reads, “Harper and Griffin escape after being detained by the police and find young Jess, who reveals new details about her relationship with Savannah.”

The next chapter will unravel soon. But, for now, let’s find out about its release date.

Secrets of Sulphur Springs Episode 8 will premiere on February 19, 2021. The show originally airs on Disney Channel at 8 PM EST. People can also stream the show online on apps such as  Disney Now and also on the Disney Now app. Moreover, viewers living outside the US region can watch it as a VOD service on Youtube.

A still from Secrets of Sulphur Springs episode 7

Secrets of Sulphur Springs follows the life of a 12-year-old boy, Griffin Campbell. Griffin moves to the Tremont Hotel after the death of his father. And it is supposedly haunted by Savannah Dillon, a hotel guest who disappeared thirty years ago. Griffin has also found a new best friend, Harper, who now helps him in his daily rendezvous. The duo finds a portal that takes them both back to 1990. Both Harper and Griffin then use it to find more about Savannah and her disappearance. And the adventure follows.

The show has received a huge amount of love from the fans. The series premiered as an Hour Special on Disney Channel in the United States on January 15, 2021. Moreover, the first five will be available to watch on Disney+ on February 26, 2021. You can watch the previous episodes here.

New secrets will be unveiled in the upcoming episodes. And, eventually, the viewers will get to know more about Savannah and her life. So make sure to mark your calendars.

Stay tuned and keep reading to know more about your favorite shows and Hollywood buzz.