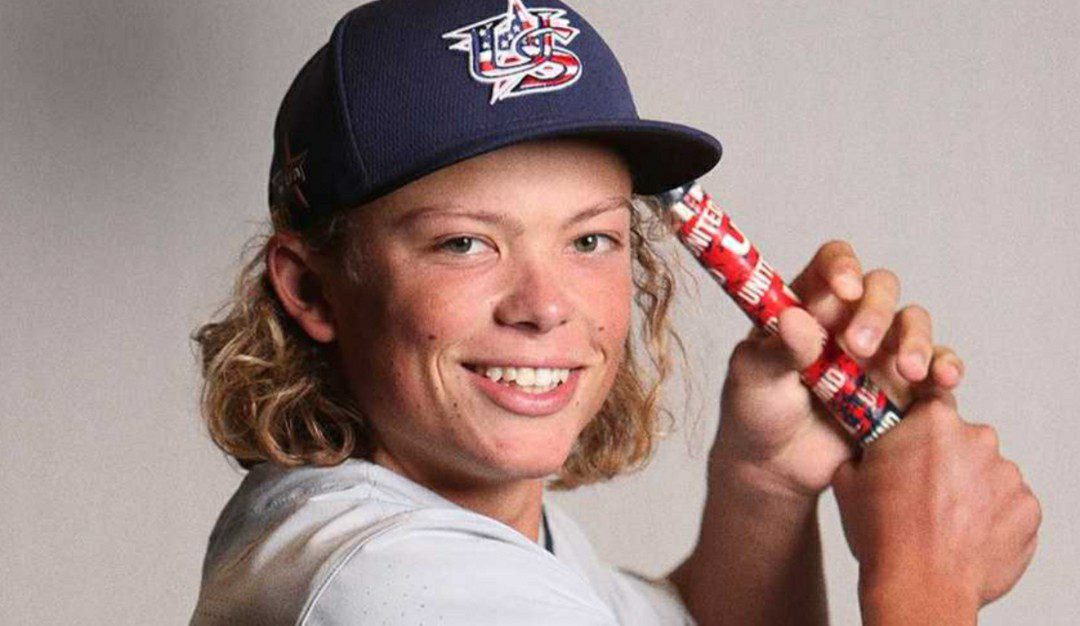 Here, we shall discuss who Jackson Holliday’s Girlfriend is. What do we know about the baseball player’s love interest? Jackson Matthew Holliday plays as the shortstop. This year, he has been selected by the Baltimore Orioles in the Major League Baseball draft. Born on 4 December 2003, he is now 18 years old. From his childhood days, he has been passionate about the baseball sport, doing wonders. He committed to play college baseball at Oklahoma State University. Jackson has made several titles, being an amateur player. That includes- Oklahoma Gatorade Baseball Player, Central Oklahoma Athletic Conference Defensive Player, etc.

Knowing his versatility in the baseball sport, fans are lately curious to learn what’s going on in his personal life. Well, Jackson Holliday is considered the rising sensation, young and good-looking. This makes the fans wonder if someone has stolen his heart. Some are even convinced about Jackson is romantically related to someone. What’s the truth? Let’s dive into this article to learn who Jackson Holliday’s Partner is.

Jackson Holliday’s Girlfriend: Who Is She?

Talking about his love interest, Jackson Holliday’s Girlfriend is Chloe Coxx. She appears to be very introverted, keeping her identity away from the public. Thus, it is not known what she does professionally.

Coming back to their relationship, Jackson Holliday and Chloe Coxx have been sharing a romance for quite some time. Both have been appearing on each other’s social media accounts, letting the world know about how deeply they are in love with each other. They have been together since they were in high school. Chloe is very much supportive of her boyfriend and is more like a best friend. Well, that’s the significant part of every relationship. She cheers him a lot and is always found at his baseball events, being his support system. 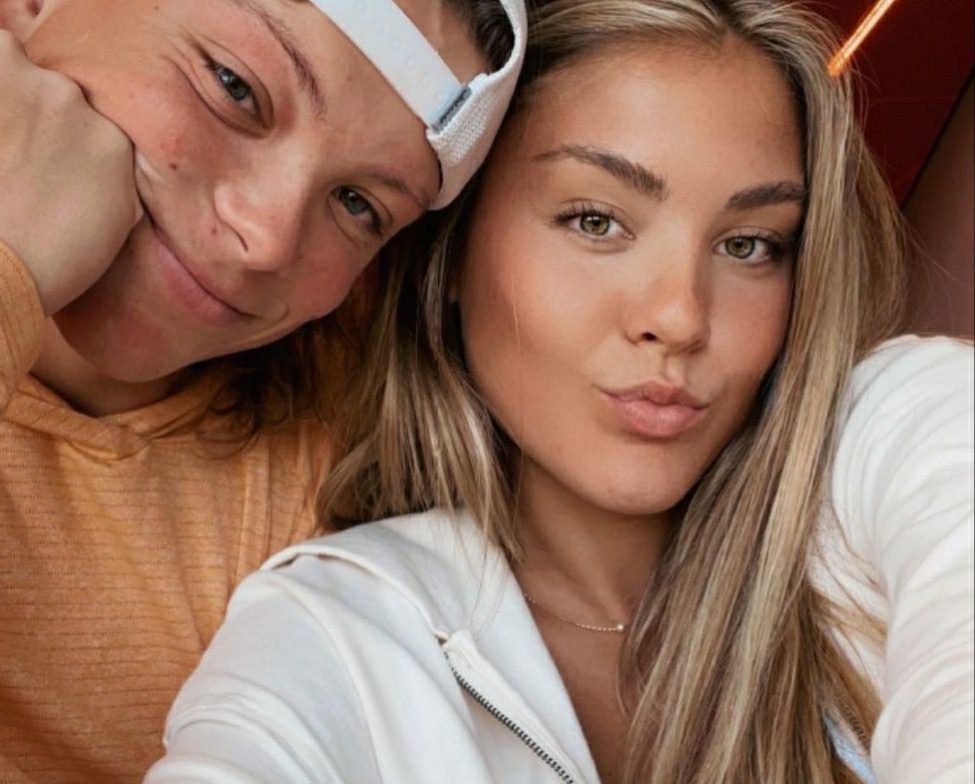 Whenever asked in the interviews, Jackson Holliday has shared that he feels blessed to have a best friend and his life partner, all in one in Chloe Coxx. Also, Jackson Holliday’s Girlfriend, Chloe, appreciates him a lot and is proud of him. That gives him strength, as shared by the baseball player himself. The young love birds often post pictures of themselves and are always up for making the other person feel special.

Best Wishes to Jackson Holliday and Chloe Coxx for the upcoming days of their relationship. Both are very young and still have a long time to prove themselves in their respective professional fields before settling down. Hoping their romance gets stronger than ever.