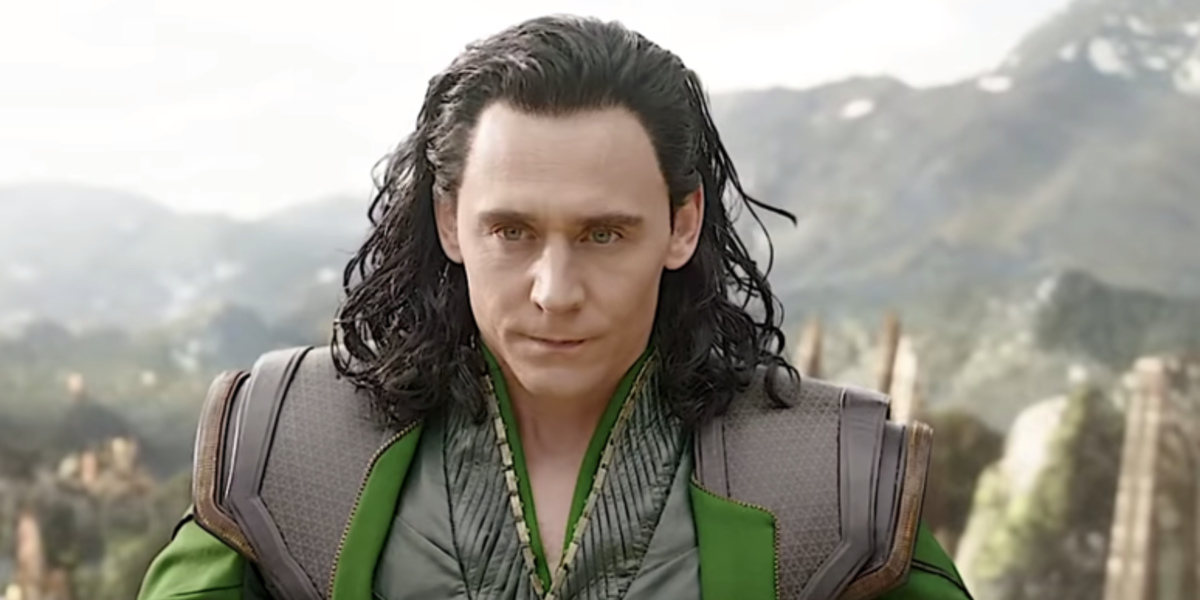 Along with this Marvel Studio’s series, Disney+ also disclosed its upcoming schedule for the forthcoming weeks. Starting with Big Shot, The Bad Batch, Zenimation, Monsters at Work, Turner at Hotch, High School Musical to Chip ‘N’ Dale: Park Live. Starting from April to July, the Disney+ slate is booked and all set to entertain.

What to Expect From The Upcoming Marvel TV Series?

The Marvel series – Loki will be a six-episode series as announced by Marvel Studios. It will be led by Tom Hiddleston in the main role. The series will premier on the popular online streaming platform – Disney + in June this year. Loki is a blend of three different genres- SuperHero, Comic Thriller, and Science Fiction as well. The story revolves around Tom Hiddleston, who plays Loki in the TV series. This fictional character is the adopted son as well as brother ofThor and Odin. Loki, after the happenings and events of Avengers: Endgame, gets off his brother’s shadow. Since this created a new timeline, the fans will not get to watch Loki go through any events of  Thor: Ragnarok or Thor: The Dark World, or Avengers: Infinity War.

Loki will be the recent Marvel Cinematic Universe (MCU)  project to shift from the filmland to the small screen after WandaVision. The Falcon and the Winter Soldier is another upcoming MCU project. Loki TV Series is one of the segments of Phase Four of the MCU. This TV series comprises Michael Waldron as the creator and writer, Kate Herron as the director, along Marvel Studios’ production company.

Tom Hiddleston returns and reprises his lead role – Loki, in the series. Owen Wilson too returns as Mobius M. Mobius alongside the main character, Loki.  Mobius-  is a member of the Time Variance Authority (TVA), the police organization for the timeline observer in the series. Apart from these two, Gugu Mbatha Raw- is another member of the TVA police organization. Sasha Lane, Wunmi Mosaku, and Sophia Di Martino are also cast for this upcoming Marvel series. Their roles have still not been disclosed by any official of the team. Lastly, Richard E. Grant’s guest appearance is anticipated.

The shooting for Loki commenced in January 2020. Tom Hiddleston-led series was initially lined up to release in My 2021. But eventually faced a one-month delay.  The filming last year came to a halt due to the unfortunate COVID 19 situation. Another good news came along for the Marvel Fans, which was Loki’s second season development. The shooting for the second season is proclaimed to begin in January 2022.

The reveal of the Loki release date accompanied several doubts fans are curious about. As announced by Marvel Studios, Loki is a six-episode series, which is the main concern of fans. Will the six episodes release on the same day as the premiere – the 11th of June. Or will it work with one episode per week starting from June 11th which might lead to the season wrap-up in July? Or instead, Marvel may release more than one episode each week. Well, nobody still knows. None of these doubts are cleared yet.

The Buzz Among The Marvel Fans

The revealed release date of the next Marvel series actually disappointed and disheartened many at the same time. Since the original release date of Loki was May, this year. The entire one-month delay of the premiere date was unexpected, hence, became a reason for dismay. The disappointment was reflected through the hundreds of tweets. Though a little unhappy, fans still are now hyped and all excited for the series. The clash of other premiers on the same date, such as Jurassic Park, Ferris Buller’s Day, is also a trouble to some.