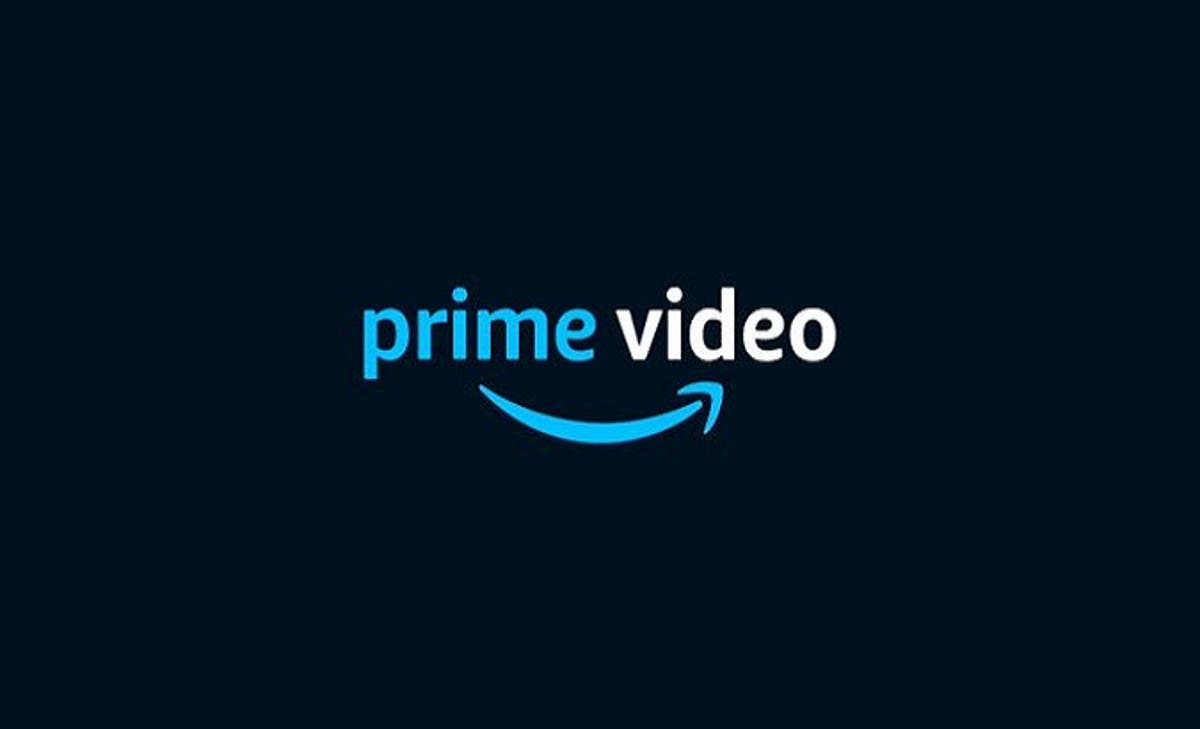 Amazon Prime members are going to get a lot of great movies and Tv shows this month. The service has many action movies which include the Expendables franchise which is known for its action and its great cast of characters which consists of legendary action heroes of the past like Sylvester Stallone, Arnold Schwarzenegger, Jason Statham, Jet Li, Dolph Lundgren, and many more. It is a must-watch movie franchise for an action movie fan. There are also all three of the Underworld movies coming and on top of that 28 Days Later will be arriving at the streaming platform as well. There is also going to be two fan-favorite TV shows arriving as well. First is Community that will be coming on 8 November with 1 to 6 seasons which is a formerly NBC and Yahoo show. On 14 November, Scrubs will be coming with nine of its seasons. 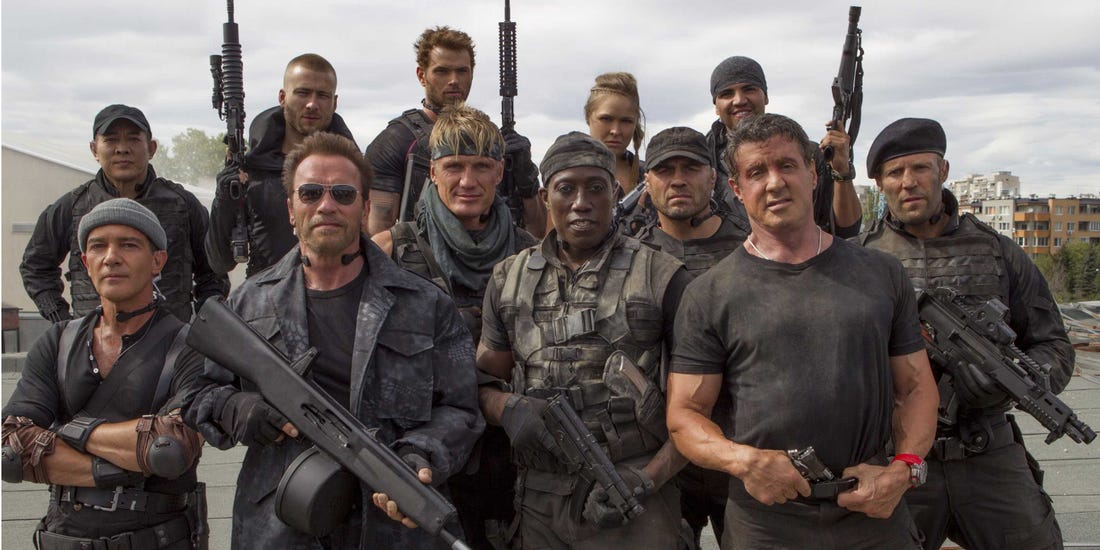 New to Amazon in November 2020