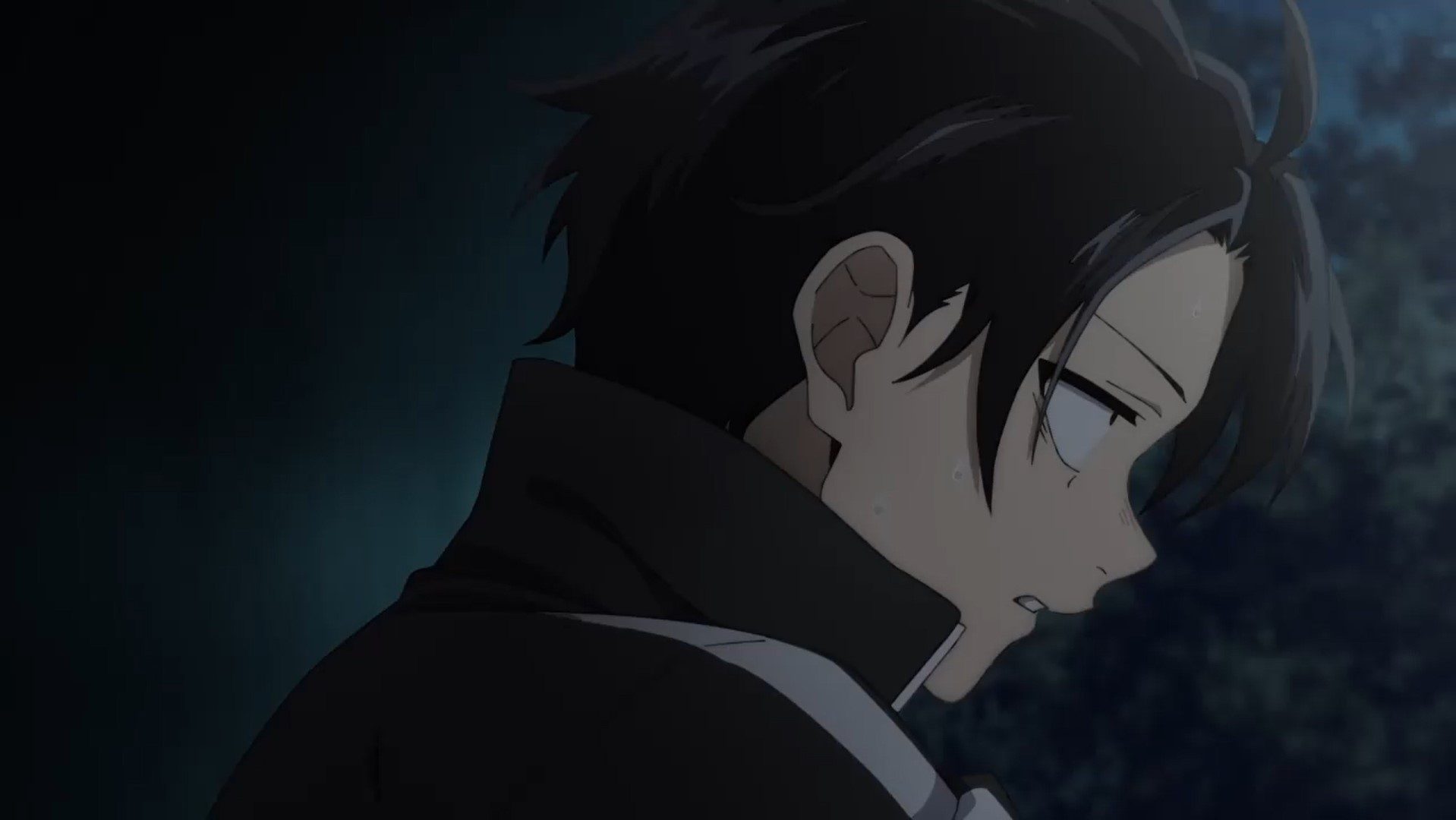 It is hard to believe that we are already at the end of the season of the Call of the Night series but it is the fate of the seasonal animes that come with 12 or 13 episodes for their season. Among Call of the Night, there are a lot of other animes that are coming to an end like The Devil is a part-timer, Made in Abyss, Summer Time Rendering, and many other animes with the end of the summer of 2022.

However, and end of a season means the beginning of a new and the fall of 2022 is listed with new animes like Chainsaw man, Blue Lock, and anime coming with their new seasons like My Hero Academia with its 6th season, Mob Psycho with its 3rd season, and the list goes on.

What to expect from Call of the Night Episode 13?

Previously in Call of the Night, we saw that after his encounter with a rouge vampire and the detective, Yamori is having second thoughts about becoming a vampire. He asks Nazuna about vampires going rogue who assures him that is a very rare case in vampires and only exists if the vampires are not sucking human blood for a long time. 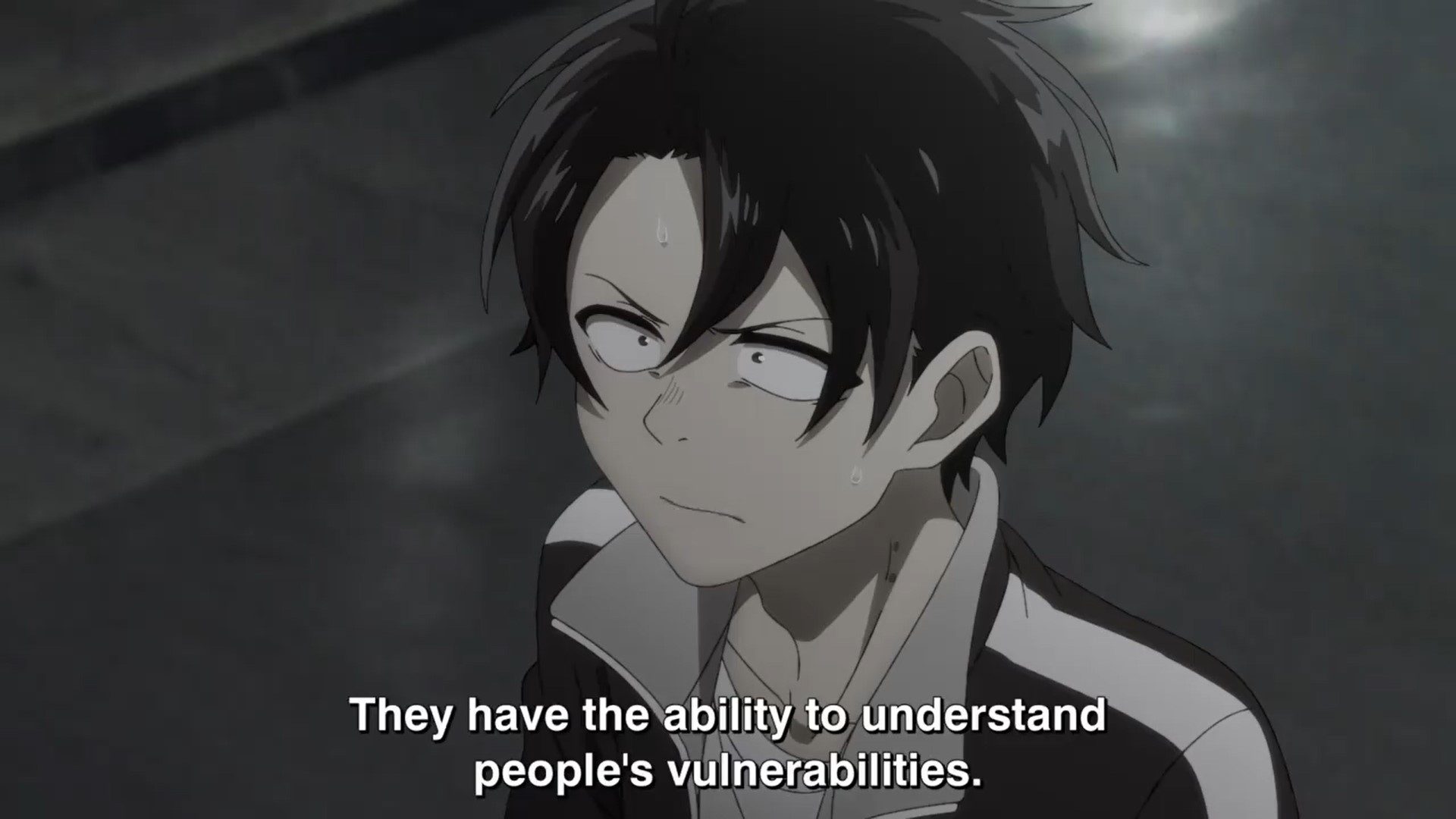 Later, he meets up with Mahiru and shares his conflicted feelings about becoming a vampire to which, Mahiru asks him why he still insists on becoming a Vampire after the events of the last night. He further adds that he is glad that he is friends with him but his decision to become a vampire might be wrong.

For his last resort, Yamori meets up with a detective who tells him that Vampires should not have existed in this world at all and if Yamori becomes one, she will kill him once chance she gets. Yamori insists on telling Uguisu that there are good vampires and also have a life. However, Uguisu reports Yamori to the police and Yamori runs away and meets Hatsuka at the park. 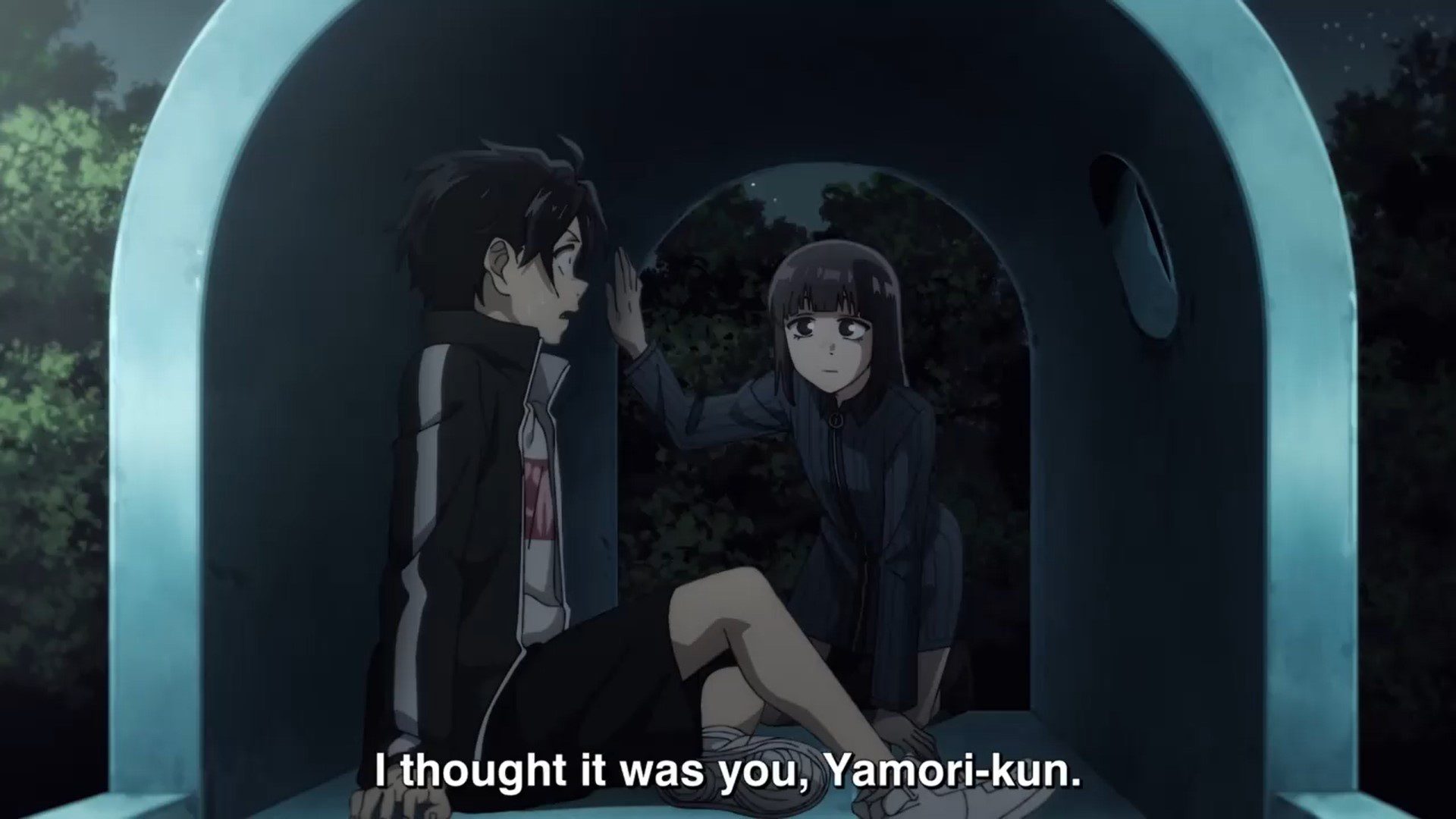 Call of the Night Episode 13 Release Date And Time