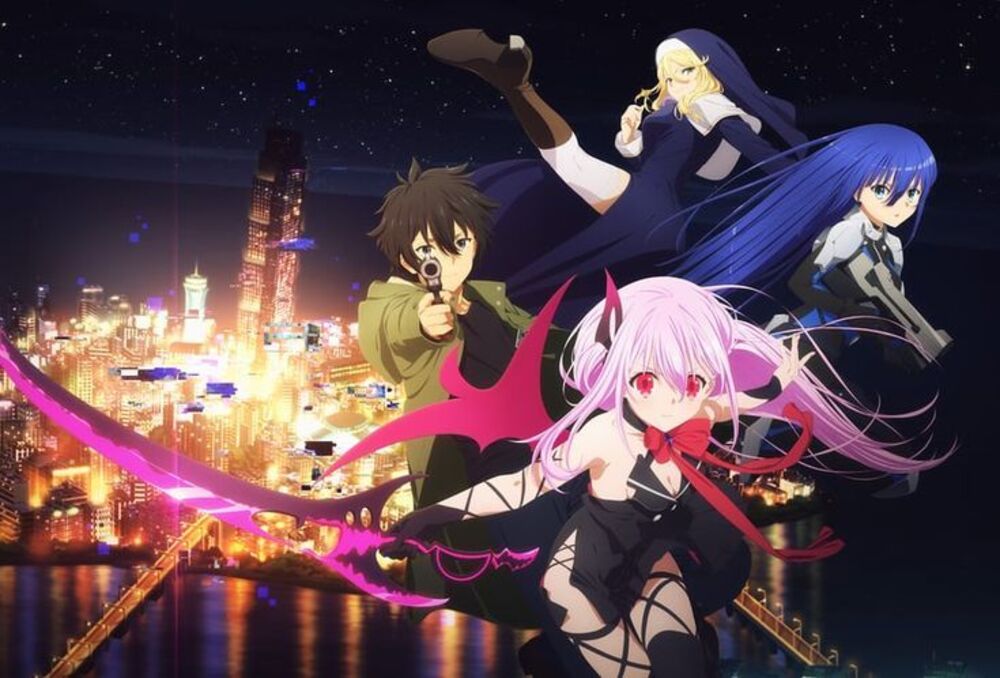 The first episode of Engage Kiss was made available on July 3 of the current year, or 2022. It is amazing but true that after only three episodes, the show has attained the highest level of popularity and become a fan favorite. We’ll discuss the release date of Engage Kiss Episode 4’s The Island of Desire. To avoid missing anything, we will also provide you with a brief summary of the previous episode. This will be followed by a sneak preview of the next episode.

This anime’s storyline centers on Shu and his chaotic life. Unaffiliated with any one nation, Bayron City is a Mega-Float-style city in the Pacific Ocean. Currently, this city enjoys the most international recognition as the location of the orgonium mine. It has been commonplace for “D Hazards,” demonic beings, to cause exceptional cases. D Hazards are only vaguely known by a small number of people. PMCs look after them (Private Military Companies). Young Shu, a resident of Bayron City, is the boss of such a little company. He cherry-picks his jobs as well, which results in a constant lack of funds.

His life is supported both publicly and privately by the lovely Bayron City high school student Kisara. Another person who makes her think of him is Ayano, a worker of a big PMC that Shu had worked for, and her ex-girlfriend. She doesn’t appeal to Kisara.

Kisara’s intense commitment to Shu is rooted in a contract they signed. She is a monster hiding in plain sight. As per their deal, Kisara assists Shu in killing demons and even promotes his way of life. The cost comes with a risky-sweet kiss. You now know the meaning behind the show’s title, Engage kiss. Their precarious connection oscillates between love and a legally enforceable pact. Where will their future take them? 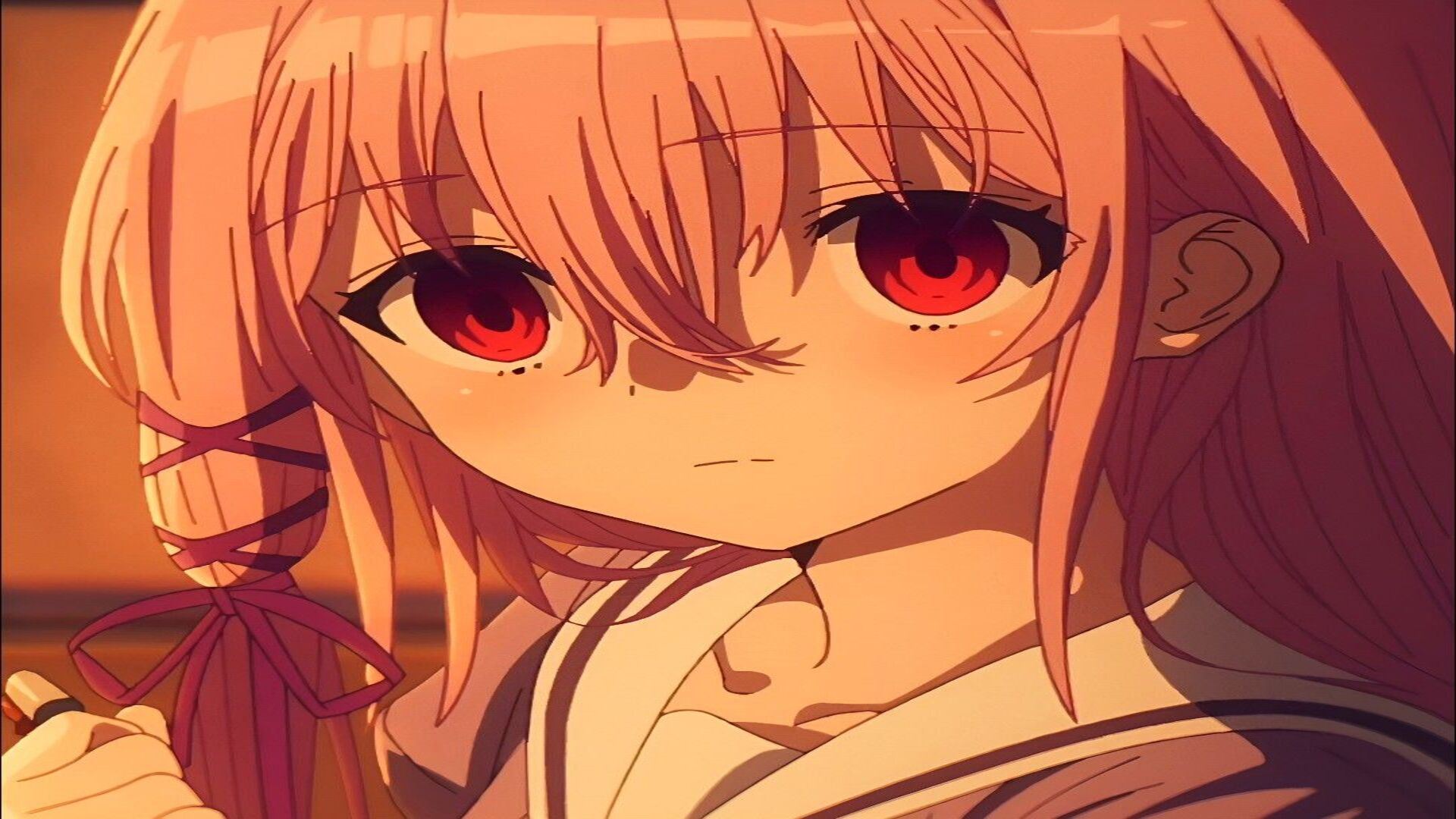 The second episode was like a roller coaster. The issues with Shu and Kisara’s finances were the main topic of this episode. This month, they are both having a difficult time making ends meet. Shu also proposes that they take on contract work to supplement their incomes. Shu later runs into Ayano at the gym, where she confronts him after viewing their Instagram selfie together. Later, Shu, Ayano, and Kisara are given the assignment to serve as the secret service detail for Bayron City’s 25th Anniversary celebration and the Mayor, who is under threat of murder by an unidentified terrorist with demon possession.

The rest rush after the demon to kill him when Kisara stops it from murdering the Mayor during the party. Shuu received a call just as he was ready to kill the monster with instructions to bring it home alive with them. When the devil hears this, he tries to confront Shuu and Kisara by questioning them why they both work for the same organization that is attempting to hide their family’s background. Ultimately, the demon is caught by Shuu while attempting to flee by falling off the building. 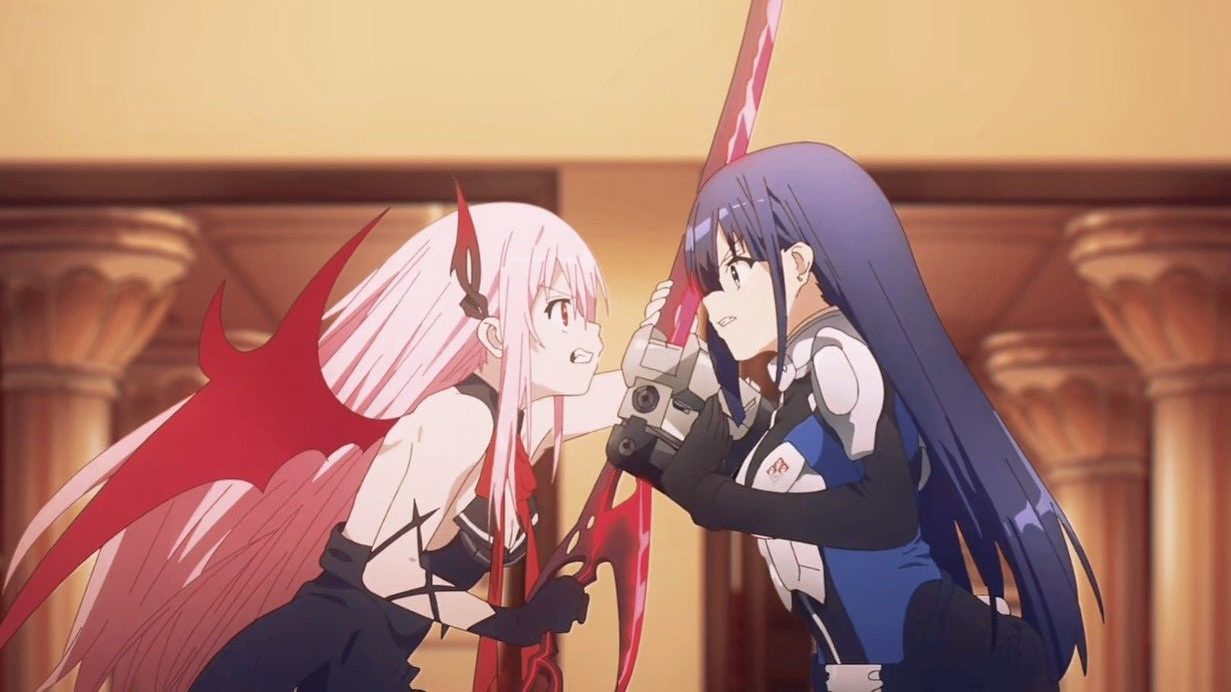 In the third episode, we saw a significant loss of electricity with the Beiron City CBD at its epicenter. It was a dreadful calamity caused by a demon that appeared as a gigantic hornworm. Shu decides there is “work to be done” after learning a great deal about the devil’s control from an unidentified source, and while standing behind Ayano, he slips his hand through her.
The technique of dumping discloses a piece of essential new information concerning demonic possession, just as Shu’s company seemed to have an advantage in the bidding process. Those who took the matter seriously decided to halt the bidding, and Shu was left out of the emergency plans.

You can watch all the released episodes of Engage Kiss on Crunchyroll. It is the official streaming partner of this and million of such amazingly fantastic anime.