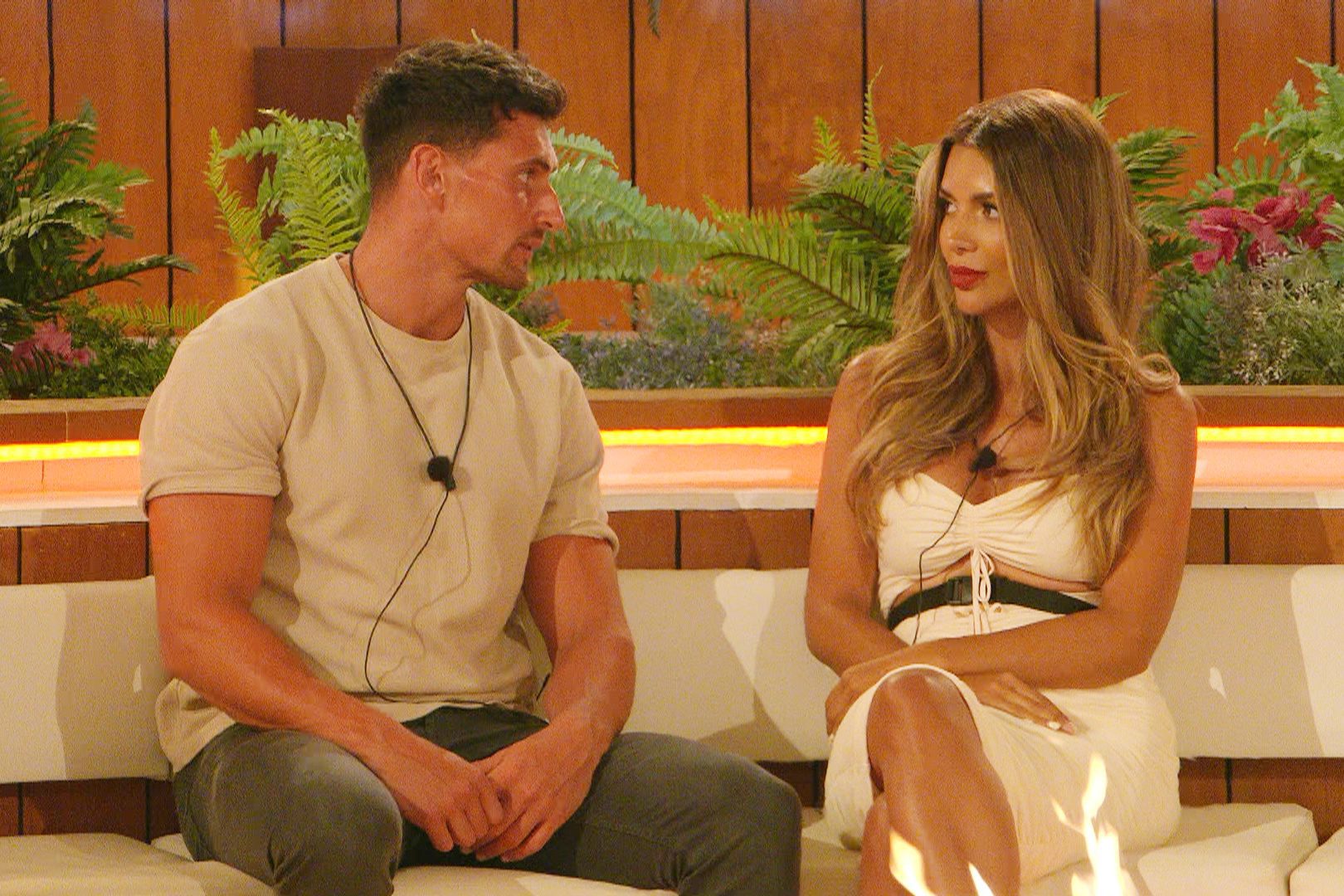 Love Island season 8 is trying to expand the members in the villa. Two new pupils have arrived on the show recently and they are causing more drama than ever. We all saw how surprised Antigoni Buxton made all the people already present on the show. She got to have a date with three guys of her choice and this surprised everyone else. Well, the girls had eye candy as well. We saw the new entry in the form of Charlie Radnedge. Charlie and the girls celebrated the night with a cocktail party. Charlie did cause a wave in the relationships that already existed before him.

Well, it is obvious that Charlie is fancying Ekin-Su. On the other hand, Ekin-Su is in a very tough position herself. She and Jay Younger are having a rough patch in their relationship. This factor is making her bend a little more towards Charlie. Another factor that might affect Ekin-Su’s relationship with Jay is age of Charlie. He is 28 years of age and everybody knows how much Ekin-Su is attracted to people of that age. Well, here we have wrapped up this week’s drama that was shown on the reality TV series. 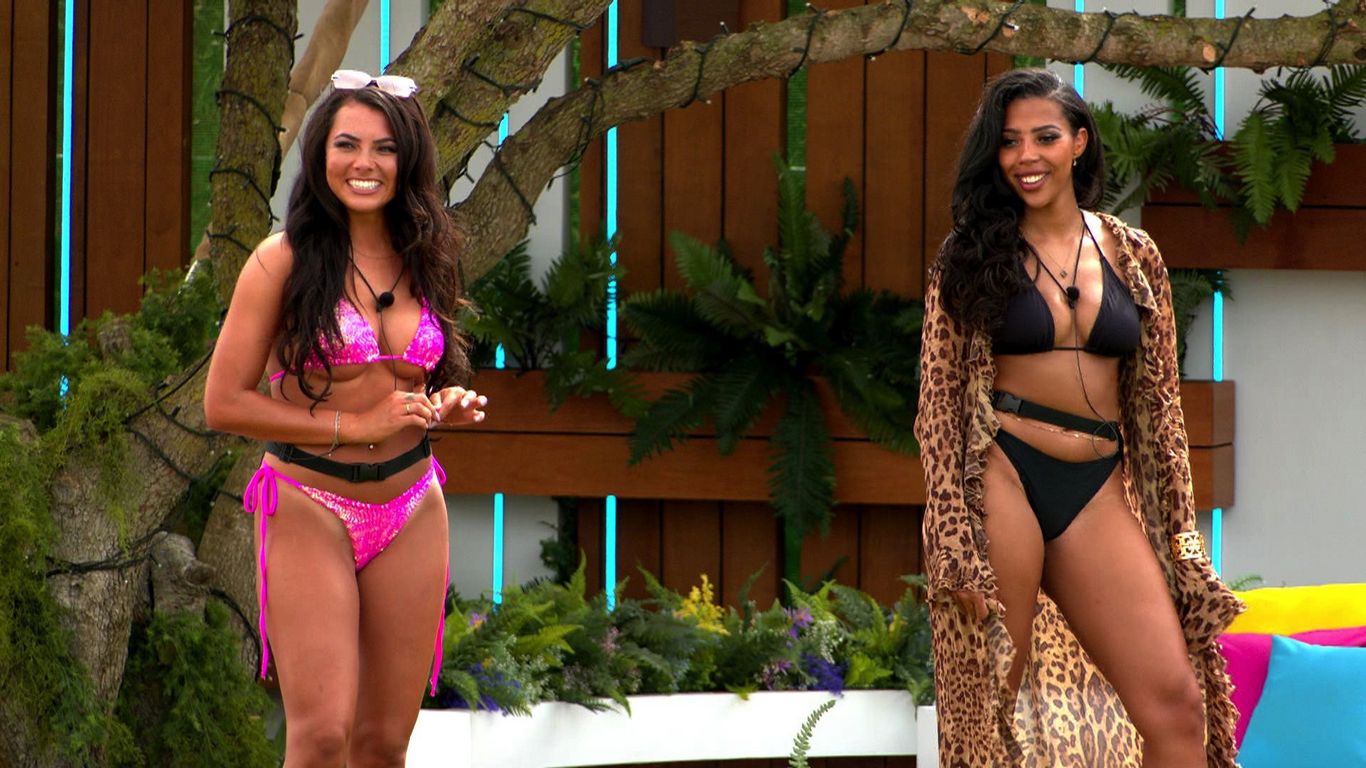 A still from Love Island Season 8

This season was greenlit just last year when the seventh installment came to an end in August 2021. A new villa is provided to the guests this time. It is in Mallorca right now. It obviously is a newer location and has a lot of fun packed in. Also, this installment is doing the benefits work for the environment. The show has partnered with eBay. The characters in the series are asked to wear second-hand clothes. This way, eco-friendly production is taking place at the studios. With obviously the relationships falling apart on the show, let us discuss the future.

Love Island Season 8 Episode 20 will release on the 26th of June 2022. Episodes drop out every day on ITV at 9 PM in the UK. There are no episodes on Saturdays.

The easiest way is to watch the show as it airs on ITV. After it is done airing, the episodes drop out on ITV’s official website named ITV Hub. Other methods include watching it live on streaming platforms such as DirecTV or Fubo TV. Now, the episodes can also be bought or rented through various services. These on-demand platforms include Amazon Prime Video as well as Apple iTunes.

Jay was initially coupled with Ekin-Su. Although seeing that she and Charlie are hitting it off, he took an interest in Paige. Well, there might be trouble brewing with this day’s episode. It is because Andrew and Tasha actually had a date with Charlie. Andrew was seen quite content after the event and even said aloud that she is super nice and amazing. Charlie chose her and Andrew said he was not surprised about that. Other than that, Charlie had other dates. We saw him with Ekin-Su as we talked about. They were discussing having their own date. A recoupling session was due and every member came forth to be a part of it.

Andrew and Charlie with Tasha had something serious going on in the midst. Well, the session was a tad but of success when we saw Gemma and Luca reuniting. He told her how he can not wait to get to know her more. Dami and Indiyah coupled up together. She also talked about how they can have physical relationships together at first and later see where their relationship goes. Ekin-Su and Jay are officially off the hook as Jay has taken interest in Paige. He went on to couple with her during the session.

Well, Paige kind of cheated on Jay with Jacques as the two shared a kiss together. Nevertheless, she claims to put hard work into her relationship with JJay. If this goes any further, more drama could erupt in the form of fights and emotional stuff. Andrew and Tasha stuck with each other. Meanwhile, Charlie picked Ekin-Su as it was already obvious. Danica and Jacques paired up as she was picked up by none.