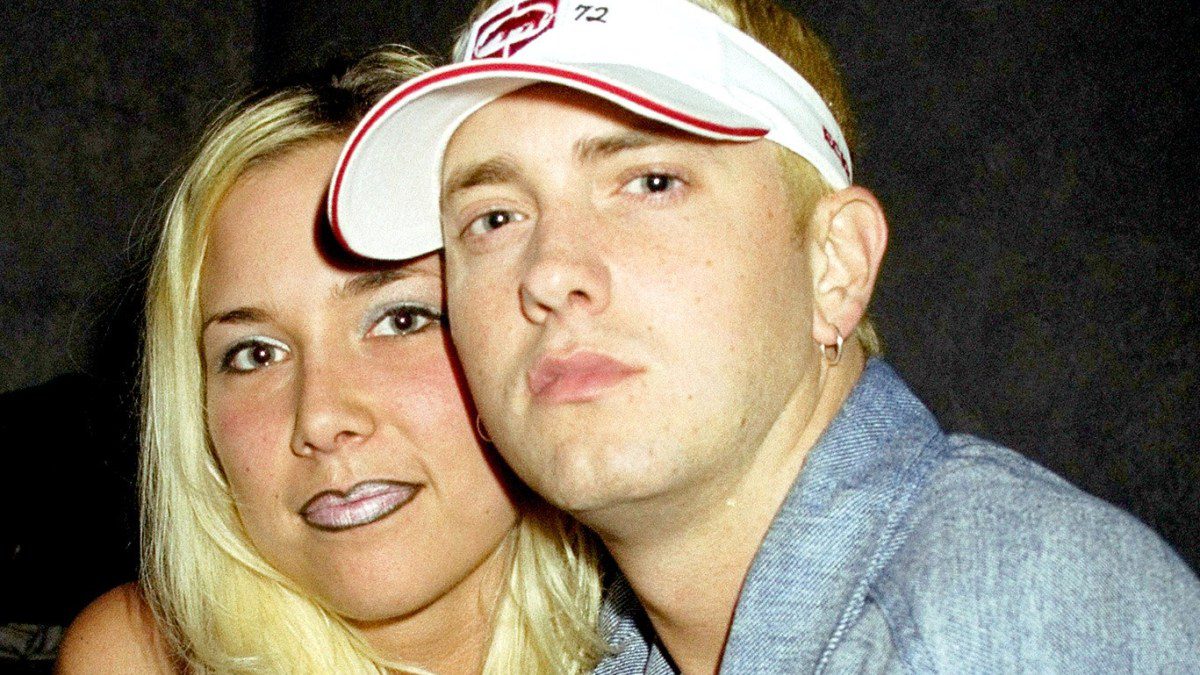 When we talk about rap, the only name that comes in our mind is Eminem. He has fans all around the globe. In the late 90s and the early 20s, Eminem was the biggest name in the rap industry. His music is highly influential and robust. It tends to leave a deep impact on one’s mind. He has created many masterpieces like Stan, lose Yourself, The Real Slim Shady, Mockingbird, and many more. Slim Shady, Eminem also gained media recognition for his unpredictable relationship with her ex-wife Kimberley Scott.

Slim Shady fans should know about Kim very well because there have been many songs written by Eminem where he has mentioned Kim. In 2000 Eminem released a song named Kim, which depicts their volatile relationship. Kim is an author, and she has written many children’s books. Being Eminem’s one of the most controversial rapper’s ex-wives, arrests and lawsuits have always been a part of her life. It is said that the rapper had a bad influence on Kim’s life. To know more about Kimberly Anne Scott and her dating life and net worth, keep following the article. 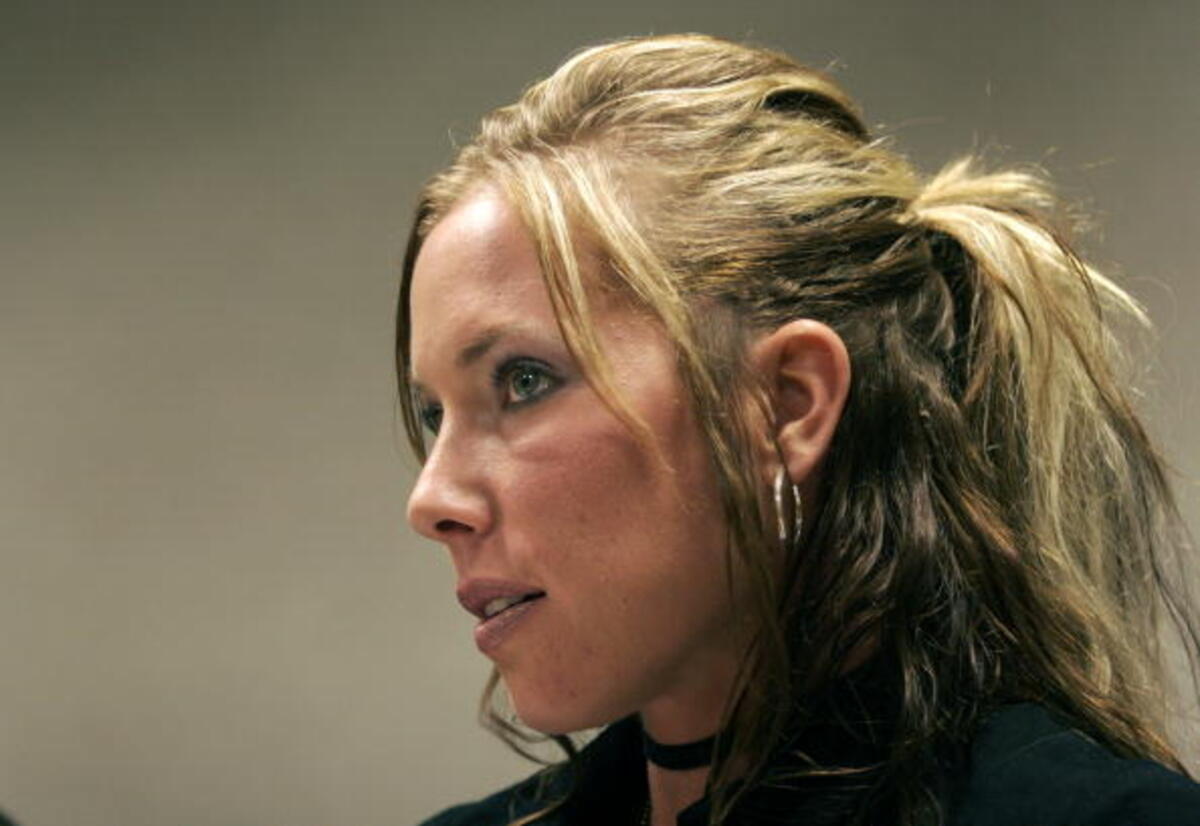 Kim was born on January 9, 1975, in the city of Warren in Michigan in the United States of America. Her mother was Kathleen Sluck, and her father was Casimir. She grew up with her twin sister named Dawn Scott, who demised due to a heroin overdose in early 2016. Kim’s mother and her step-father raised them. Kim and her sister had a horrifying childhood. Growing up in a shady neighborhood, they didn’t get their ideal childhood. Their step-father was an alcoholic who even used to assault Kim sexually. So she and her sister ran away from the house and started living at a Youth home in 1998. But later on, when Kim met Eminem, they moved to his house. 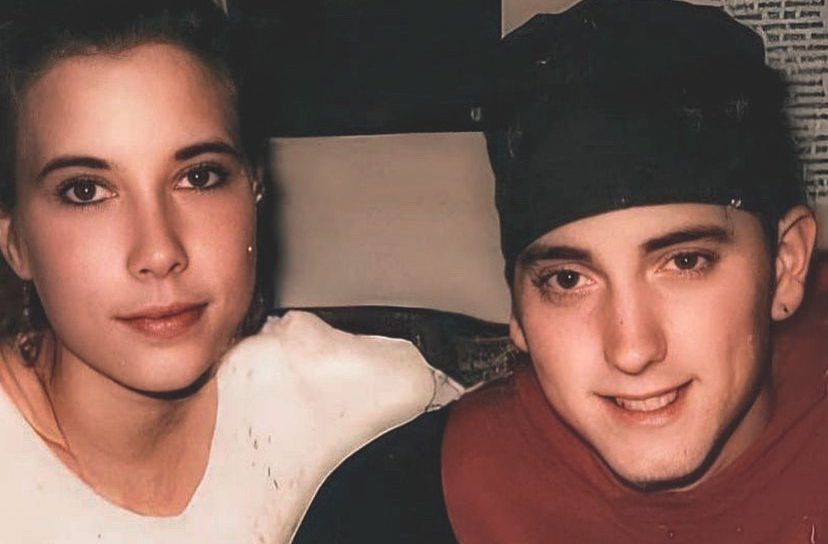 Currently, Kim is an author, and she has written many children’s books. But this didn’t bring her to the limelight of the media. She is well known for her on-and-off relationship with Eminem, also known as Marshall Mathers III. Eminem and Kim go back to the late 80s. They were high school sweethearts and met each other when they were teens. In an interview with Debbie, Eminem’s mother said, Em introduced her as a 15-year-old girl, and Debbie found her beautiful. They met at a party where Eminem was singing, and instantly she fell in love with him. Later Eminem allowed Kim to stay at his house along with her sister.

The couple started dating in 1989 and dated in the 1990s also. Things were getting heated up between them as there were personal as well as financial problems. The couple was still staying at Em’s mother’s house. These happened before Marshal met Dr. Dre and became the famous Eminem. In 1995 they welcomed their first child and named her Hailie Jade Mathers. A year later, the couple got separated, and Kim went to stay in a one-bedroom apartment. On the other hand, Eminem moved back to stay with his mother. Later Eminem went to California with his cd to Dr. Dre, who made Eminem what he is today. In 1999 the couple got back together and tied a knot. But they split again in 2001. The reason behind the divorce might have been the fame and recognition Eminem received, as said in the song Mockingbird.

In 2005 the duo rekindled their love and got married in 2006, but after a few months, they divorced and took joint custody of Hailie. Eminem also took custody of Aliana, Dawn’s daughter, and his half-brother named Peter.

Before her second marriage with Eminem, she dated another man named Eric. They had a kid together named Whitney Scott, who is also in Eminem’s custody.

In this article:dating, net worth