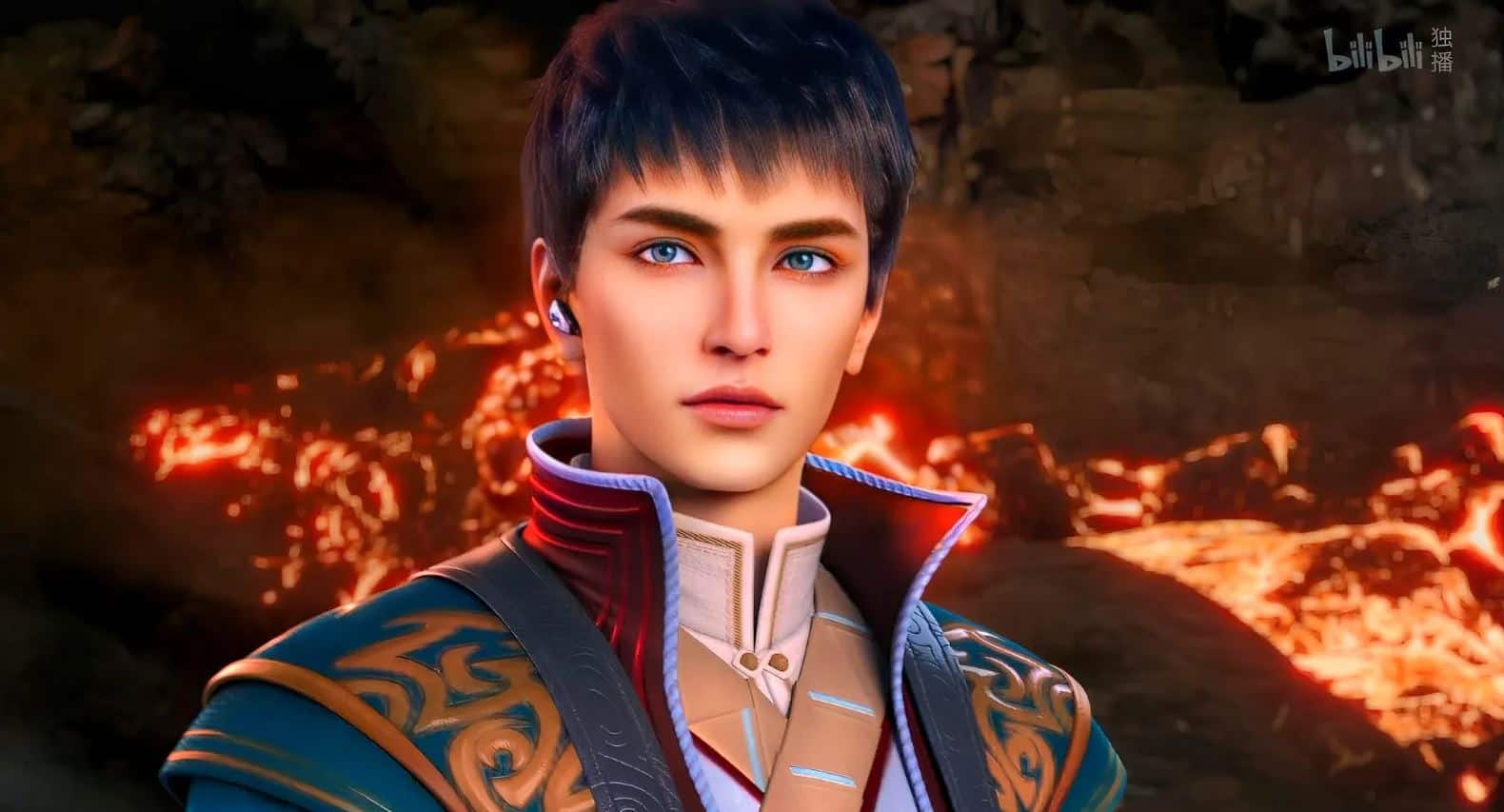 Are you in search of the Yuan Long Season 3 Episode 9 release date? You have landed in the best place to get your answers. Yuan Long is a Chinese ONA series that started premiering on July 11, 2020, under the production house of bilibili.

It is an adventurous fantasy anime series. And similar to its previous episodes, the upcoming episode 9 is also going to be filled with action scenes. Before revealing the release date and how-to-read guide for Yuan Long Season 3 Episode 9, let us first have a look at the plot and characters of this popular Chinese original net animation.

Nowadays, having the protagonist transported, either by means of death or some trigger, and starting his new life from scratch without any powers and abilities, who is also struggling for his survival in the new world, has been the cliche for every other anime series. This is something the same case for this Chinese ONA too.

The story of Yuan Long or also known as Carp Reborn, is one of the most popular Chinese animation series from the well-known Chinese anime distributor, bilibili, not only for the local people of China but also all around the world.

Although from the insights, donghua in the year 2020 was dominated by the anime shows from Tencent and YOUKU, while recently, by its popular shows Yuan Long and Heaven Official’s Blessing, bilibili became the most watched donghua in the country the previous year. 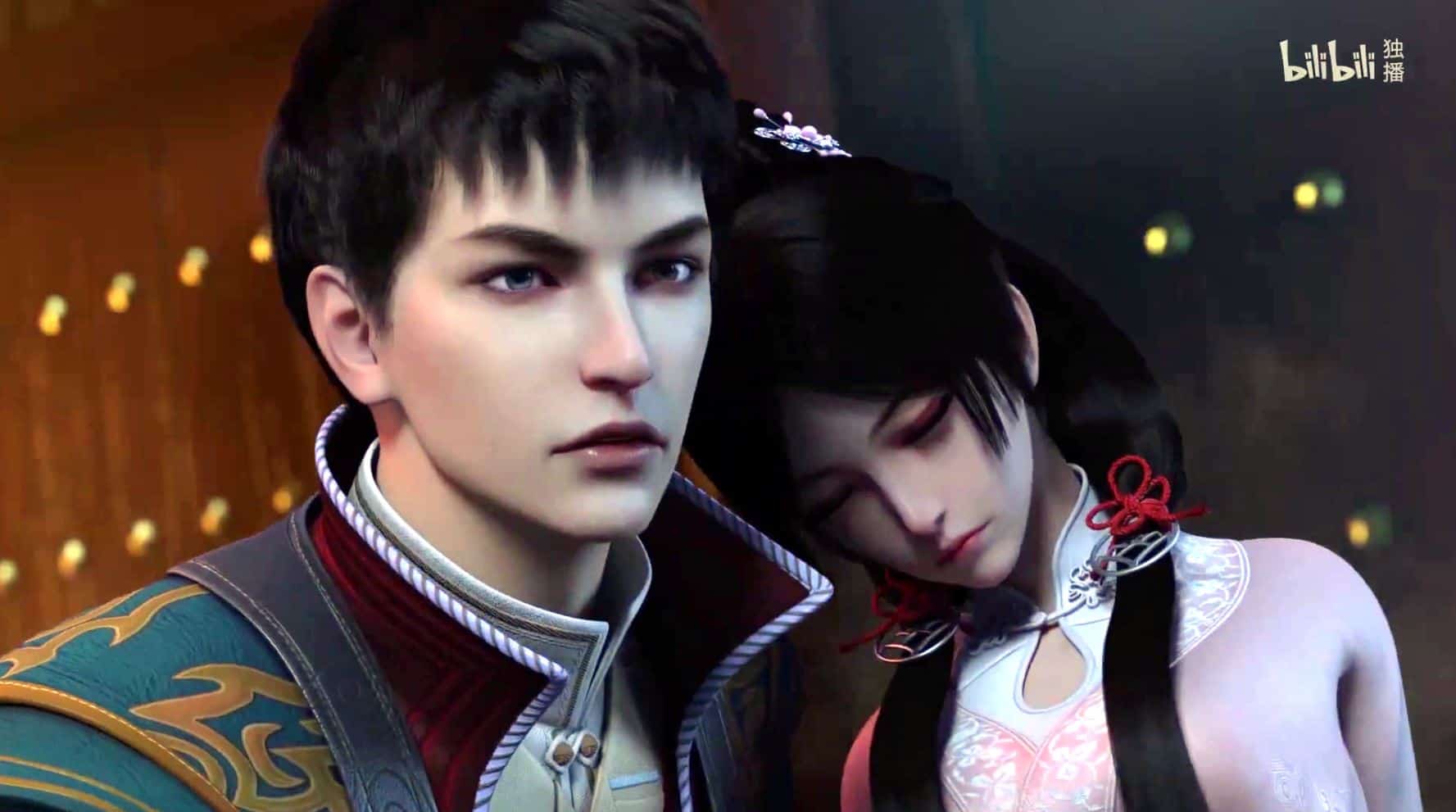 Yuan Long is among the most popular Chinese isekai animation series of 2020 after its release on bilibili in July. The ONA is based on the light novel by Ren Yuan that goes by the same name as the anime series.

Although it is not the first time the novel is being adapted, before this, it was adapted into a manhua series by the same author as the novel under the illustration of Wen Yuan, which you can check out on Bilinili Comics.

The story of Yuan Long follows Wang Sheng, who was an operative of Special forces, but later gets transported into a new world named Yuanhun, also known as Origin Spirit. On his arrival into this new world, he gets possessed by a completely useless spirit.

In a world of powerful mages, hunters, and experts, Wang Sheng is struggling to live with his useless spirit. Although to get some hold on his life, he decides to not only learn new powers and make himself strong enough to fight but also evolve his useless spirit.

Although this will not be an easy task, he is evolving one after the other he gets a Phoenix instead from a sparrow and a dragon from a carp. In this world filled with a number of different types of powerful and strong people, he is making his own way to get success.

Other than Wang Sheng, we have Song Ming, Song Yan, Ling Xu, and Yao Gao in the plot of Yuan Long. According to some legends, when a carp fly over a specific gate called Dragon’s Gate, it will become a Dragon itself. This means that even with effort and courage, a mere carp can make its destiny into the world by becoming a legend.

Similar to most of the other currently streaming Chinese anime series, you can watch the upcoming Yuan Long Season 3 Episode 9, as well as previous releases of the season, on the official site of Bilibili or the Bilibili app. You can check out more such content in the Anime section of our site.