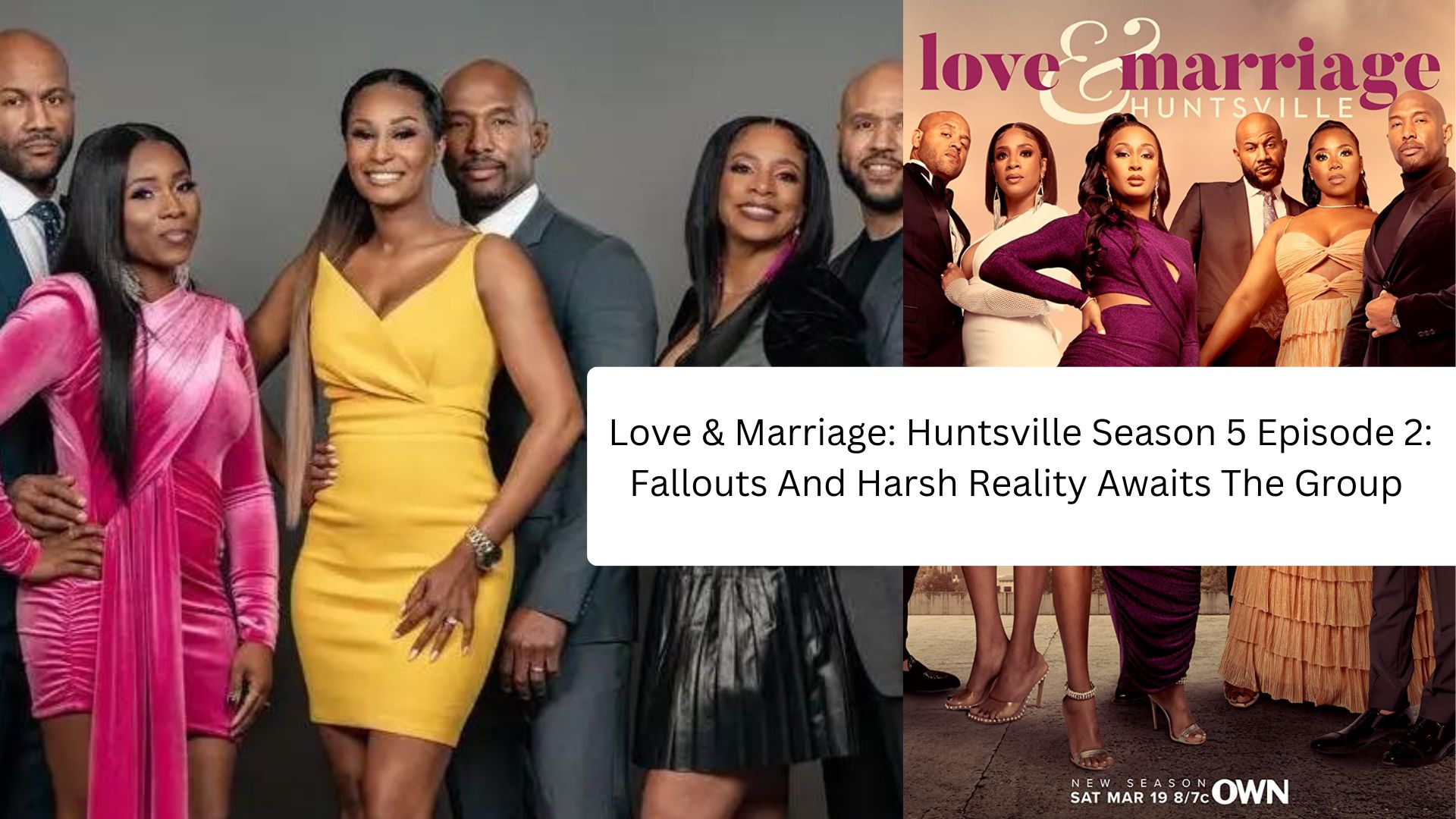 The show stars Melody Shari and Martell Holt, Kimmi and Maurice Scott, Marsau and LaTisha Scott, Destiny Payton-Williams, Tiffany, and Louis Whitlow working in the real estate industry. On the show, Love & Marriage: Huntsville, the group’s lives are chronicled as they navigate business, friendship, and relationships in Huntsville, Alabama.

The new season has only aired its first episode, and it has already been a little chaotic. The first episode was titled “Whit-low Priorities”. This season rehashes the friendship fallout between Melody and Martell, Melody admits to Stormi that she is being cautious with him after her past, and Martell will explore his business ventures.

Kimmi confronts Maurice about the infidelity rumors, but we might not be getting any straight answers yet, Tiffany is looking for her birth father, but what will become of her search is uncertain, and lastly, Wanda’s past resurfaces complicating things, or could it be any good? 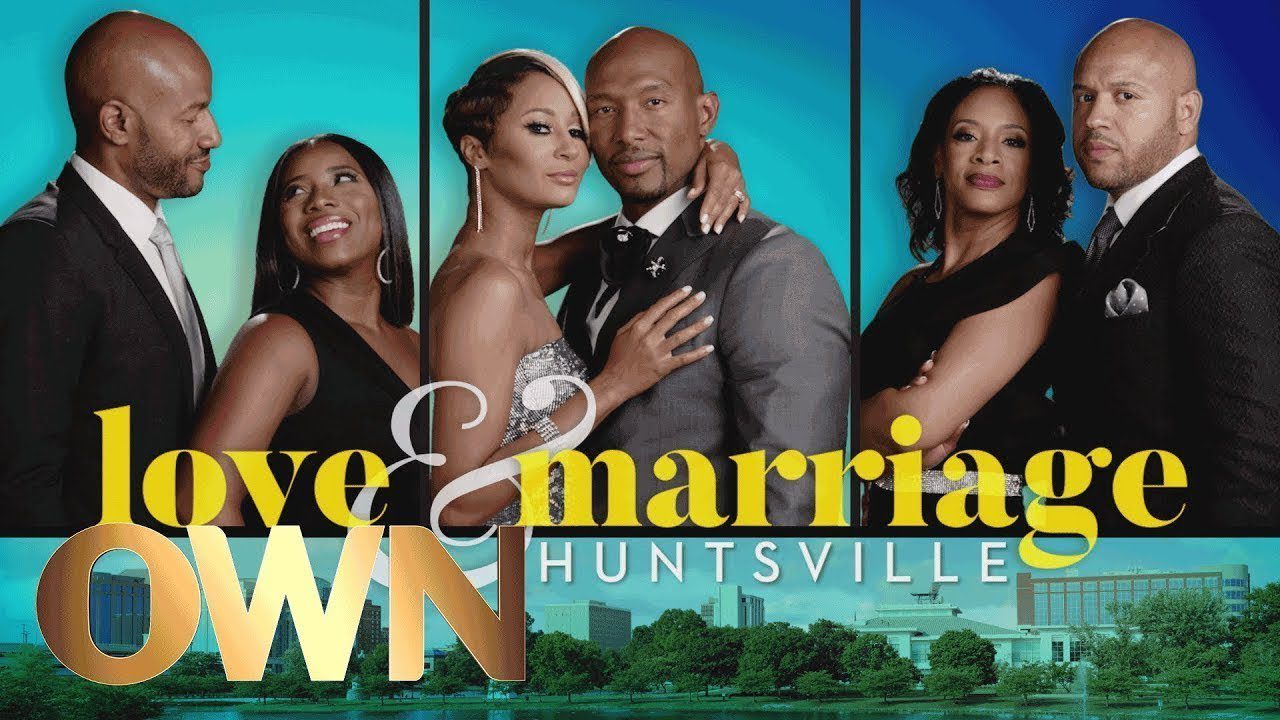 Here’s a little recap for those of you who might have forgotten the last season’s drama. Melody Holt and Destiny Payton-Williams had bad fallout. Destiny became friends with Melody through her marriage to Martell. Since high school, she and Martell have been really good friends. Martell received quite a lot of criticism for his personal and professional choices, to which Destiny came to defend him.

Martell started his own wine company in his grandmother’s honor, although he has admitted to not being a wine drinker. During his marriage to Melody, he was introduced to a sweet wine that he loved. His wine is now available for purchase after several delays, but it hasn’t been a smooth ride for him and his company. Customers have been harsh, complaining about delayed shipping and lack of professionalism in packaging and branding/ marketing. 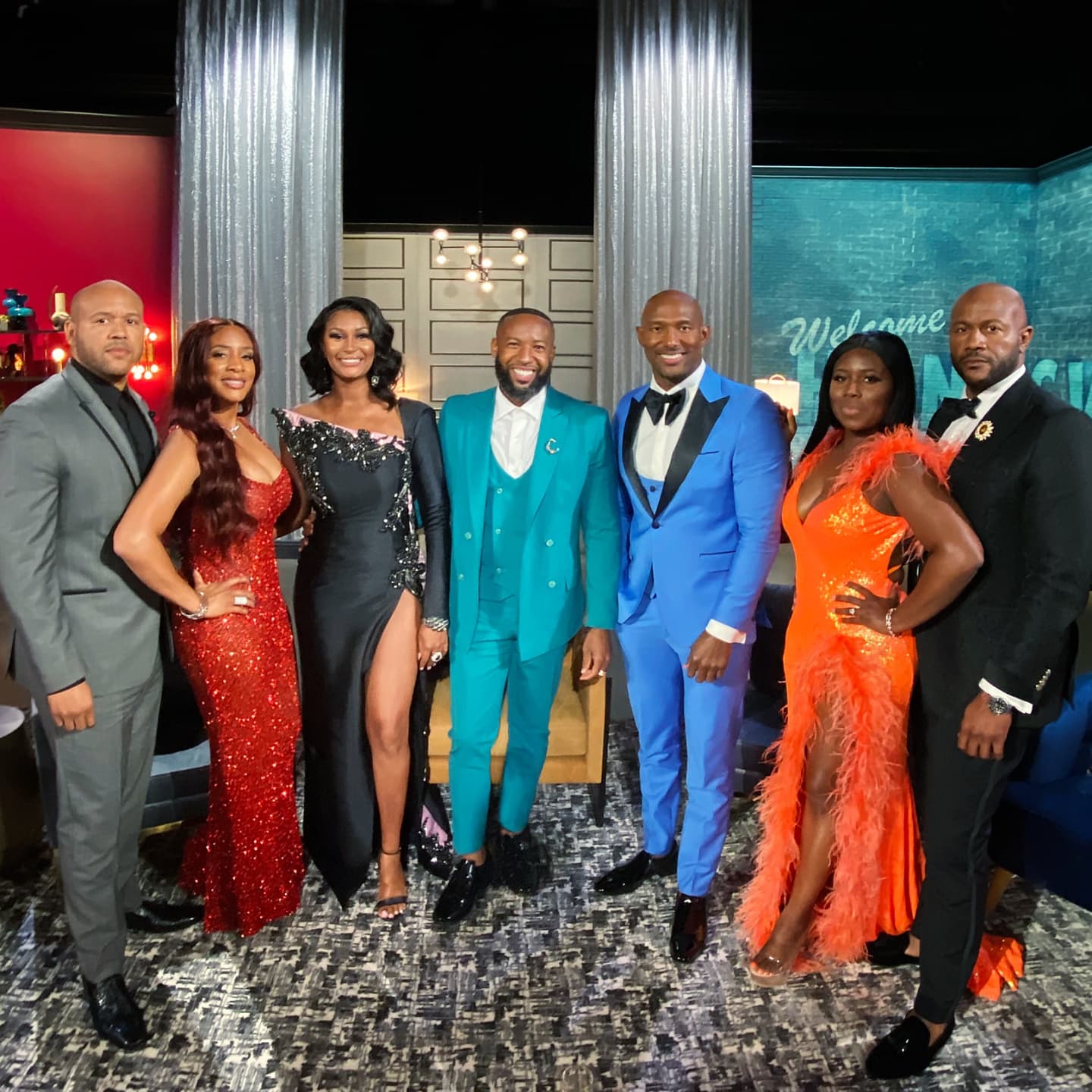 On Instagram, Destiny talked about how her comparison to Melody was pointless. She had a lot of things to say, which she did via the video. She confessed that the comparison annoyed her, but it didn’t matter because one could never dim anybody’s light. Furthermore, she spoke a lot about being authentic even when people liked ‘fake,’ and the narratives that got sold were very inauthentic.

Additionally, she defended Martell’s wine company saying they were Black-owned businesses creating brands and figuring it out as they went. She argued that when people ordered stuff from Amazon that didn’t arrive within the time frame, they didn’t seem to complain or share their opinions brutally. According to her, people needed to find a way to support these businesses instead of bashing them since a majority of these old companies went through the same things as Martell’s company. After all that drama surrounding Martell, Melody, and Destiny, the new season is certainly going to be entertaining to watch. The second episode of Love & Marriage: Huntsville Season 5 will air on Saturday, 17th September. The episode is titled “Mar” Say It Ain’t “Sau,” and it will focus on Dr. Francis as he dives deeper into the couples’ issues in their marriages.

The Whitlows might be unhappy with his analysis of their marriage. Melody will confront Martell’s mom about the past remarks that hurt her. Louis and Tisha, on the other hand, will open up about their recent losses. The next Saturday, on the 24th of September, the third episode of Wanda Be Starting’ Something will premiere, taking the drama forward.