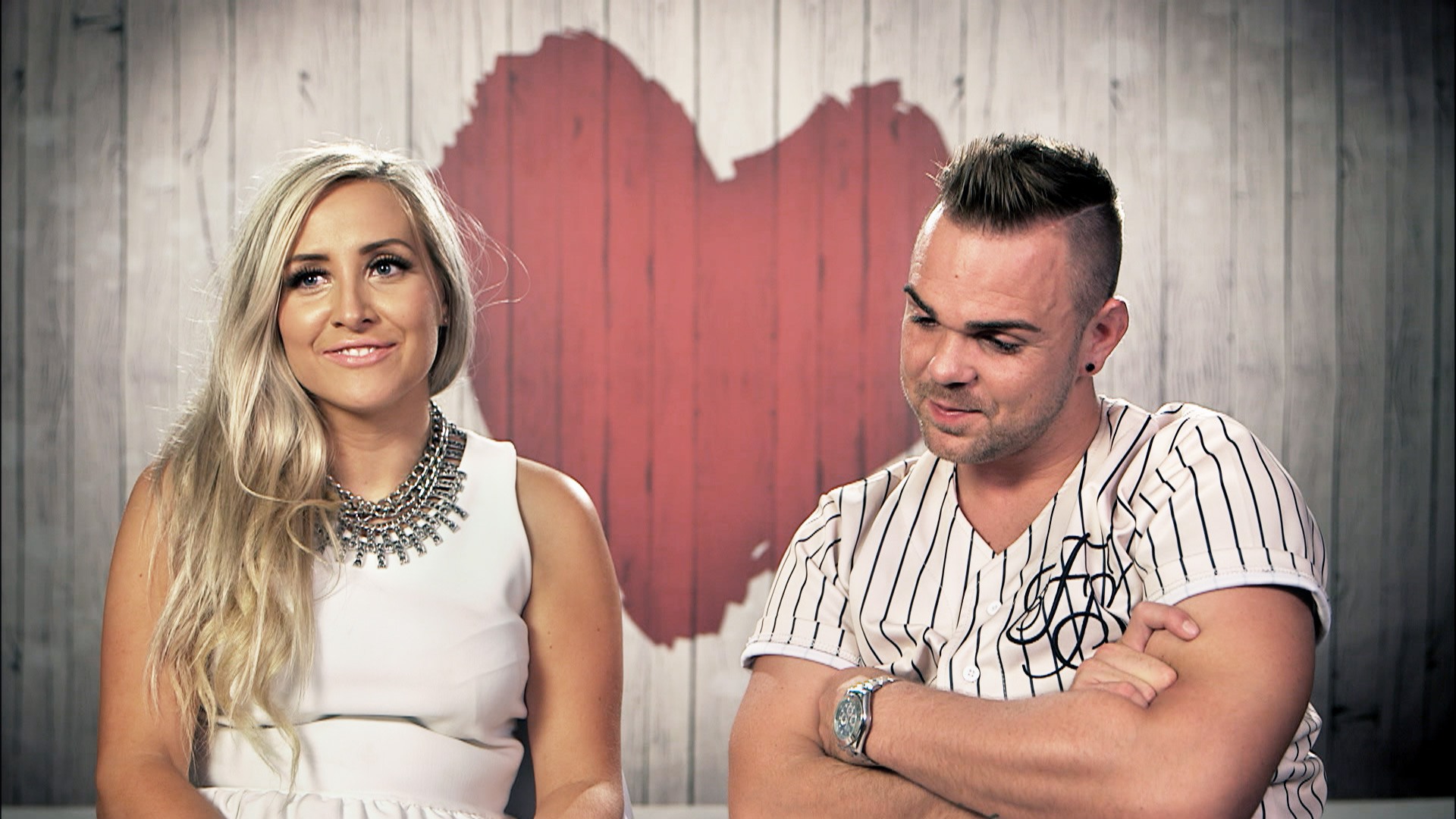 There is no doubt that all of us have watched a lot of binge shows and movies on popular streaming platforms like Netflix and Amazon etc. Even after watching that many varieties of content, human instinct still demands something new? Isn’t it? If yes, then you must be interested in reading the article further as we will talk about a show which would really match your taste during “Valentine week.”

First dates season 16 episode show is something weird to talk about at this point in time. Most of us were surprised how the show makers commenced filming despite strict COVID-19 protocols and various other travel restrictions.

Not to be surprised, as the show makers had to shift the location after ending their streak of eight years at London’s Paternoster Chophouse, which is in proximity to the St. Cathedral church. The 16th season of the show will now film in The Refinery Spring fields, Manchester, United Kingdom. The executive producer of the show, Mr. Jon Crisp, also stated that the creators were quite a lot interested in shifting the restaurant as they had spent a lot of time in London.

How Will The Change In Location Affect The Show?

The original creators of the show wanted to keep it real; hence they had to shift the location to ensure that daters are not familiar with the procedures. Moreover, a new location will also bring an audience that is less confident and familiar with the show. The contestants must also abide by new rules where they must introduce themselves to the bartender on their own.

The shift in location also highlights a small point that Channel 4 is trying to move out of London, and it has also opened its new base in “Leeds.” The new location also means that we will have new staff from the region which will add more spice to the show.

What Can We Expect In The Fifth Episode Of First Dates Season 16 Of The Show?

In the sixteenth season of the franchise, we will see how a bar manager and bricklayer fall into deep love alongside two students with different angles trying to find a perfect match. We will also see a young man whose job has made him visit various parts of the world but is unable to find his love of life.

Must Read: These Justin Timberlake Movies Are Just Breathtaking, Don’t Miss It!

As mentioned above, the new series means the new cast and crew members alongside some retention from the last season. The show is produced by Ian Osprey, while Jon Crisp is the executive producer of the show. We will also see Danniella as a beautiful 25-year-old waitress who loves to work in bars and restaurants. Up next is David, who is a 28-year-old waiter, and he loves to describe him as a Silver-service Cruiser. David also loved working with the team and wants to make the best from the opportunity. A lot of fans are impressed with the 30-year-old Fiona, who is the bartender in the show.

The cast and crew members of the show have worked hard because they had to work with strict COVID-19 protocols with regular testing while filming for the show. The persistence and caliber of the cast have paid-off ultimately with an engaging show appreciated by the audience and the critics.

Catch up with the latest update from First dates season 16 here,

The fifth episode of the show is scheduled to release on Tuesday, February 16, 2021, on Channel 4 at 11.00 PM. Fans can also watch the show on the official website of Channel 4 or on Britbox if they have a paid subscription. We will have to wait and see how does the First Dates season 16 episode 5 keep fans engaging in the show.

Must Read: Most Popular TV Shows Like Criminal Minds You Must Binge Watch

Keeper of the Lost Cities: Everything We Know