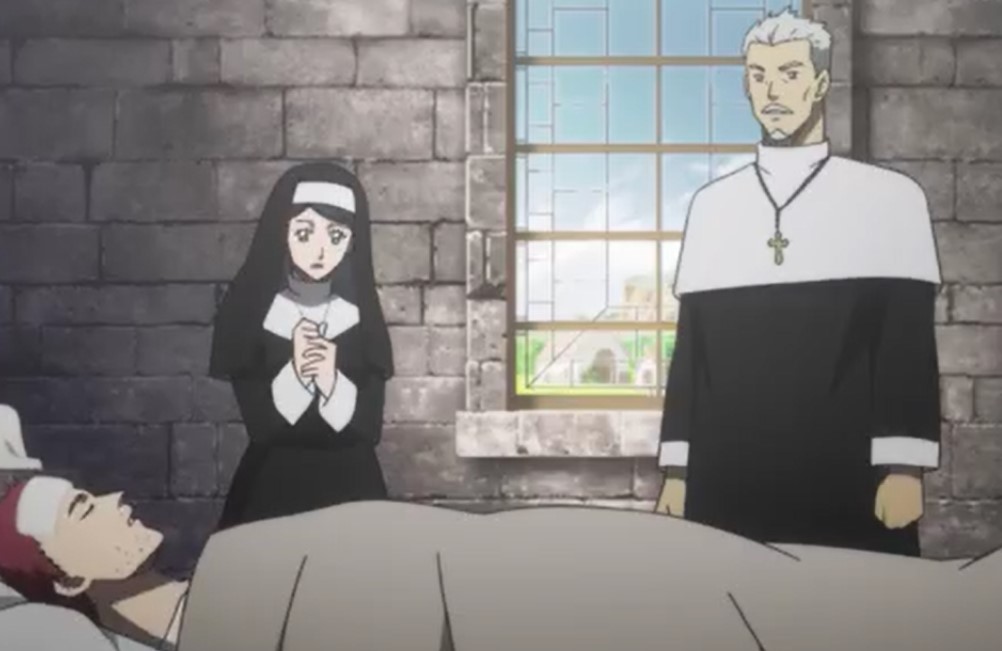 Inside the Five Leaf Clover, a devil resided inside. Asta, who was born without magic, gained the powers of anti-magic, which nullifies magic. Meanwhile, the Dark Triad of the Spade Kingdom. Possessed the powers of the devils from the underworld and began invading other Kingdoms—Asta, along with other Magic Knights, to protect this world. The battle against the devil and the Spade Kingdom has begun, Asta, who has just acquired a new body look and powers.

Asta and the others have spent six months training in the Heart Kingdom. They rescued some citizens from the Spade Kingdom whose mana is being used to pass the strong magic region. Asta uses his demon slay and defeated the dark disciples from the Spade Kingdom. With the likes of Luck, Leopold, and Noelle, they manage to take the dark disciples’ base. Meanwhile, back in Hage village where Asta and Yuno grew up, we began to turn the will of fate.

Black Clover Episode 160 will be released on Tuesday, 19 January 2021, at 6:25 PM JST. Keep in mind that the time is in Japanese standard time. To get the episode as soon as it is released, you can change your local time. Watch this Anime officially on  Crunchyroll, Funimation, and Netflix. Let’s see what more Black Clover has to offer for us down here. 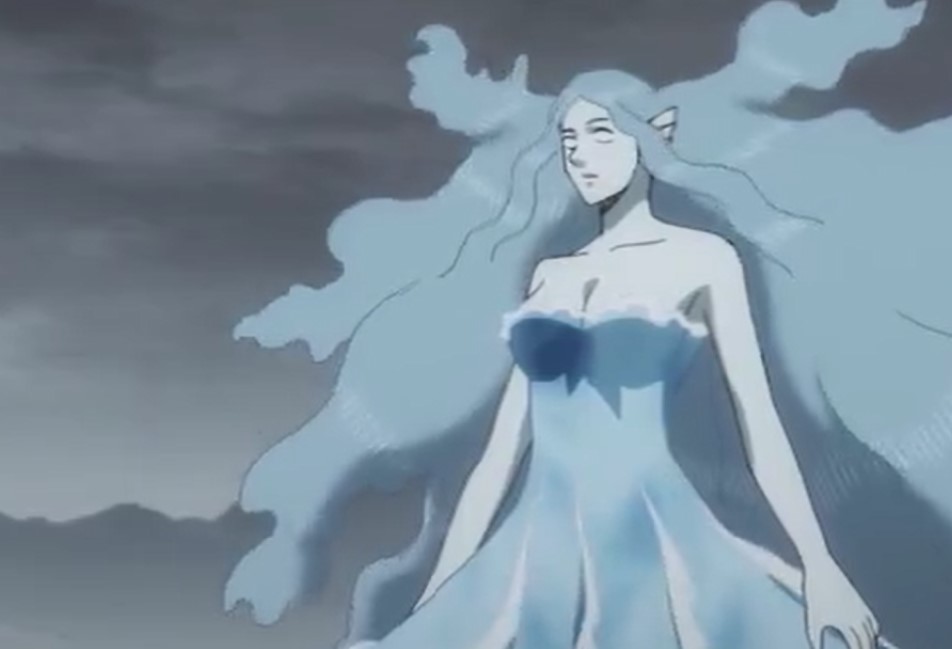 An unknown man has collapsed looking for Yuno, and Sister Lily saw him. Lilly took him in and started to take care of him until sunset, and Osri visited Lilly in the morning. He asks about the kids, and Lily said she sent them to school to be nervous. Osri asks how the man is doing, and Lilly said he is still sleeping. She reveals that she used a recovery spell, but his wounds are deep.

Osri comments that maybe that man has run into some bandits in the forest. He then said they have to contact the Magic Knights Asap. Lilly agrees, asking who is this man since she hears him last night saying Lord Yuno. At the Heart Kingdom, Loropechika thanks Asta and others for saving the citizens. She reveals that the citizens are recovering, and Leopold asks if she wants them to come back.

She could have just had her forces proceed from there. Luck said stage two guys weren’t enough. He wants to fight someone stronger. Fin looks at Luck with a weird look, and Noelle said they are dealing with devils. They don’t have to rush things. She also said they have to rest and recover first before doing anything. Mimosa is worried if the town will be okay with its defense.

Udine said that she must not worry. She asked Noelle to send one of her clones to the town of Tolon. Through that clone, Udine set up the same barrier there that the Heart Kingdom has. Lorophechika said that she could sense the devil’s magic immediately because of the devil’s curse within her. She tells them that they must continue to gain territory and corner the devil in the Spade Kingdom. Lorepechika tells them the meeting is over they can continue with their works.

Noelle thinks that with Loropechika’s power, they might be able to do it. Luck started to electrify his hands, asking Gaja if he can spar with him again. Leopold reveals that the Spirit Guardian of Fire Floga, who trained him, is mighty. But he would love to know how powerful Gaja is, and Asta said they must count him in. Gaja replies that they have just returned from the battle, so they must get some rest.

Prince of the Spade Kingdom:

Asta comments that h must not worry about him; he is just fine, and Luck said they could just enjoy bathing together. Loropechika said she could join them, and Udine tells her that she can’t do that. Noelle said since she is dirty, she has to be the first one to take a bath. Mimosa, Loropechika, and Noelle will bath together, and Fin thinks he can’t miss seeing the beauties of Clover and the Queen. He tried to resist telling himself that beauties must not carry him away over Miss Finnes.

Noelle tells Finral that if she is thinking of funny ideas, she will kill him. One of the servants came and complained that Carmy is finishing the fruits. Like bears, baboons, and monkeys are angry at her gathering in front of Charmy since they can’t even get a share of fruits. Meanwhile, Yuno receives a message from a church in Hage Village. He heads to the village at full speed and reaches there.

Yuno got inside the room and met with that unknown man who said he is from the Spade Kingdom. When he looks at Yuno, he saw the image of Lord Ciel. Bell said that they could kick that guy’s butt, and the man reveals that he is not an enemy. He started to narrate how peaceful was the Spade Kingdom in the past until Dark Triad appeared and exile the Grinberryalls.

They started to rule the people using their powers. The guy reveals that Lord Yuno is their hope since he belongs to the House of Grinberryall. Meaning Yuno is the Prince of the Spade Kingdom that surprised Yuno. Lilly and Osri.

Check other latest updates here: Black Clover; you will also find how Asta and others have acquired their new powers. Thanks to the latest Preview and the updates above, see you when the new episode is released.