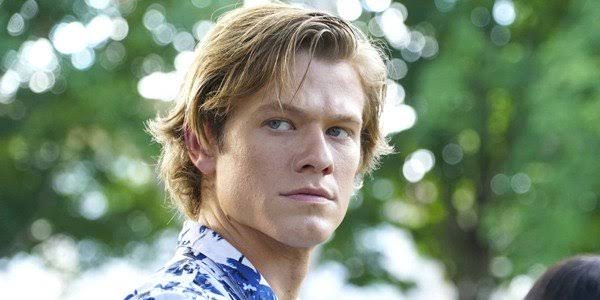 MacGyver with his unique and extraordinary skills and his super impressive knowledge of science solves every kind of a problem that comes his way. Today let me give you some vital information regarding MacGyver Season 4 Episode 6 ‘Right + Wrong + Both + Neither’. Beware that spoilers are embedded deep into the words of this post. If by any slight chance you are a spoiler hater, then you should probably avoid this post altogether but if that is not the case you may carry on.

MacGyver Season 4 Episode 5 was titled ‘Soccer + Desi + Merchant + Titan’. In this one, we saw MacGyver in a casino, chill he just went there for work purposes. Desi was seen going full-on undercover in order to find out the main players in the codex. Desi went into deep depths just so he could cut off the match-fixing funding. The last episode was very interesting to behold.

MacGyver Season 4 Episode 6 Release Date: When Will It Premiere

Where to Stream MacGyver Season 4 Online?

The new episode of MacGyver Season 4 is going to be titled ‘Right + Wrong + Both + Neither’. In this latest episode, we will get to see Russ will take the team to a small town in order to rescue his first love, a character known as Emilia. Emilia will be shown being abducted by a group with which Russ also has some old history from his fighting days. Emilia seems to have been caught up between the two parties. Phoenix team is not going to let go of her and do their best to rescue her even if they are diving into unknown territory. Let us see what happens in this new episode of MacGyver Season 4. Do let us know your thoughts regarding MacGyver Season 4 Episode 6 in the comments section below.