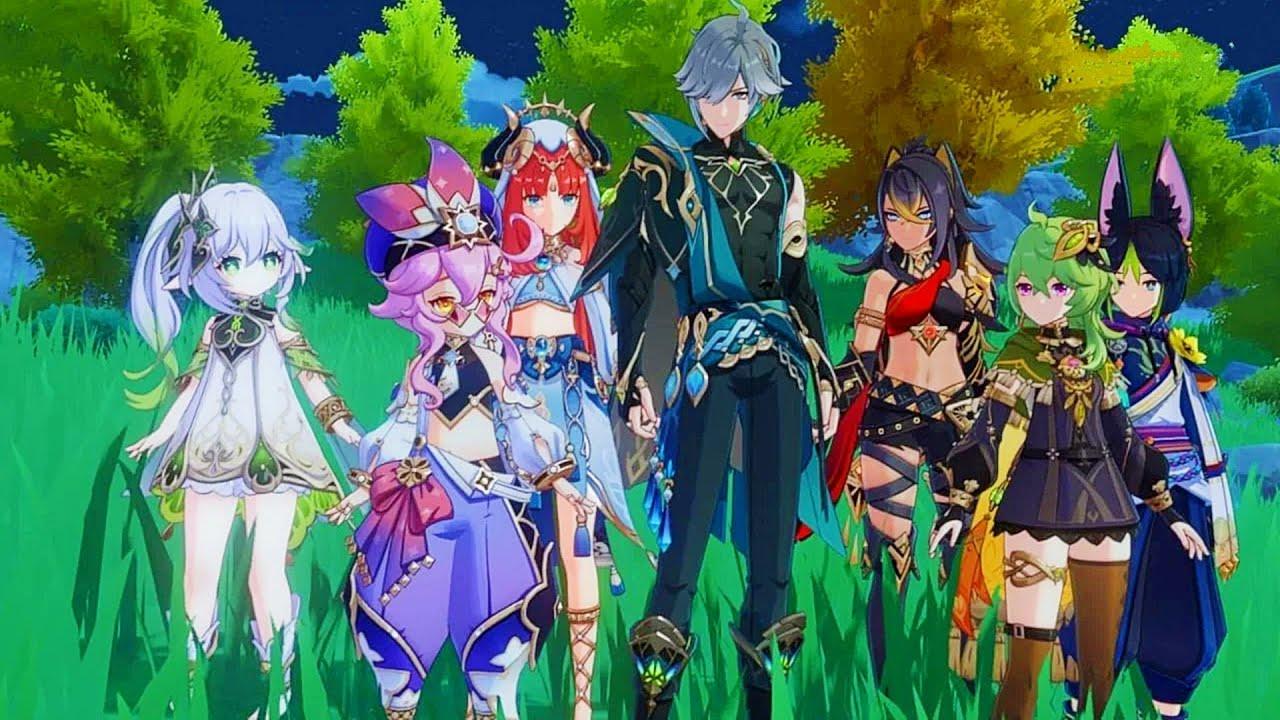 Genshin Impact Sumeru’s characters are the talk of the town. This isn’t something new though, when Inazuma was first released, we saw a massive surge of leaks and curiosity from players all over the world. Though we only know character models and elements of the upcoming characters, we have no info on what their kit will be. Tighnari (5* Dendro), Collie(4* Dendro), and Dori (4* electro) are in beta testing. Their kits may have come out but their true extent can only be revealed at the launch of the 3.0 patch. However, we have come a long way and we have had info, thanks to leakers, for 3.2 and even a bit further on who will be coming in Genshin Impact Sumeru region. If you are someone who gets a character for kit alone or are curious about the characters in general you have come to the right place. We present to you Genshin’s Sumeru characters that have been leaked so far. 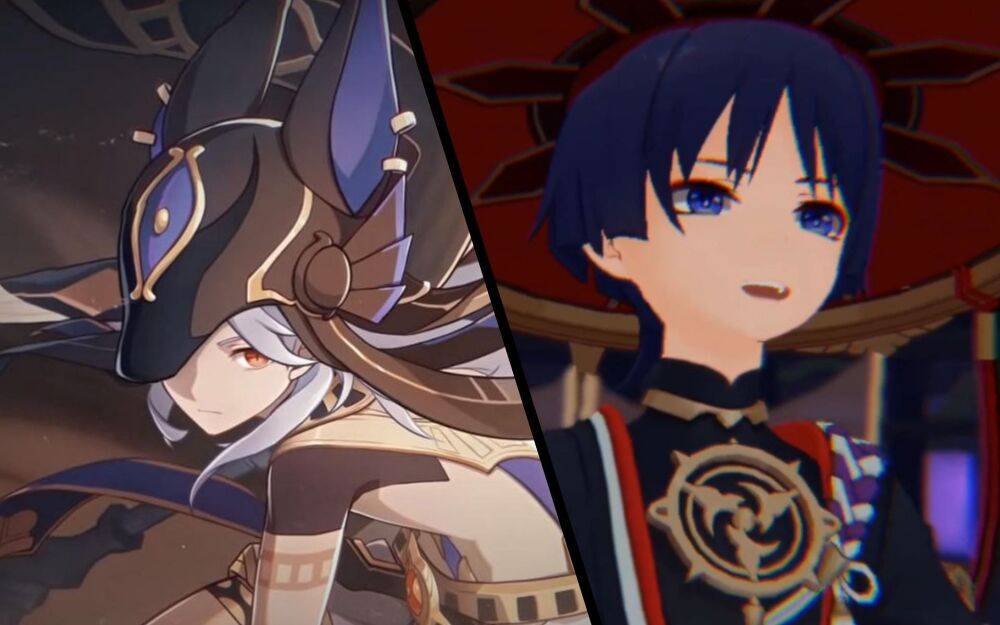 We won’t cover any character’s history in that territory as it will go to story territory.

As you can see, most of the upcoming characters are either Dendro, electro, or Hydro. The reason for that is simple. Hoyo wants new reactions to be utilized by Genshin Impact Sumeru characters that will be perfect for that. Not only that, they will be the ones that are going to make sales in the upcoming banners. But it all depends on who the first Sumeru characters will be coming forward. Tighnari will be the first 5* out of all. He will be the only 5* in 3.0 giving players a chance to get him without reservation. Though, his kit from beta doesn’t look that good. But maybe he will improve in due time. And when his banner comes he will most likely be compared to Ayaka, the first character who was released when Inazuma was new. Tighnari has a lot riding on as far as Genshin Impact Sumeru goes. What is Genshin Impact about?

The twins of unknown origin were on their way out of Teyvat when they were stopped by the Unknown God. They fought her but lost, and end up getting sealed for an unknown amount of time. Your story begins when one of the chosen twins goes on a journey with Paimon to recover his/her powers and find their other. Along the way, you will come across many countries with unique cultures. People with hearts of gold but quirky characters who will help you find your twin. But not everything is well as two factions are working from the shadows to flip the world over its heels for their cause.

Genshin Impact is made by Mihoyo after the success of their Action RPG HonKai Impact 3rd. The game was released in September 2020 for Android, Windows, PS4, and iOS. It got a PS5 release in April 2021. Genshin Impact Sumeru Region should be available at August’s end.